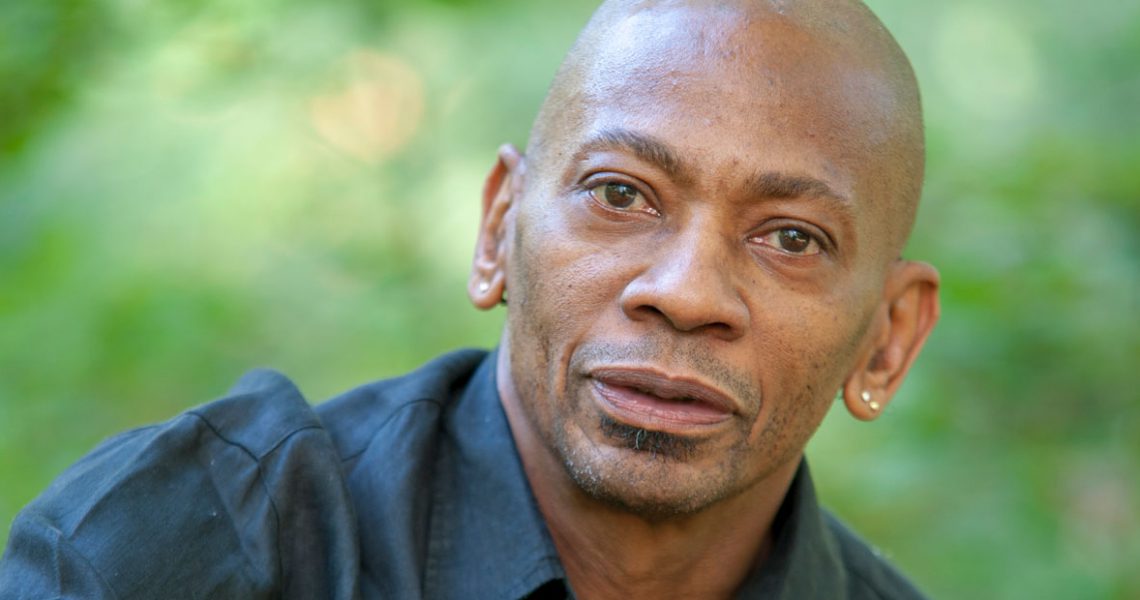 Recently bassist Reggie Washington released his latest album “Vintage New Acoustic” on the JammincolorS label. This coming week to celebrate the release of the album Reggie will be performing a number of concerts in France, Belgium, Luxembourg and Germany.

Vintage New Acoustic comes hot on the heels of his 2017 album “Rainbow Shadow Vol 2” where he paid tribute to the late and great Jef Lee Johnson. The line-up for Vintage New Acoustic will feature, Reggie Washington along with a cross Atlantic band featuring Belgium based sax player Fabrice Alleman, Bobby Sparks, on piano & keyboards and New York based drummer E.J. Strickland. Joining the Band for the New Morning date will be special guest David Gilmore on guitar. The Vintage New Acoustic project see’s a departure from the “Rainbow Shadow” project and as the title suggests is more acoustic based with a strong mix of tradition and innovation.

Originally from New York, Reggie Washington is one of Europe’s busiest musicians. He was a key participant in the Modern Jazz revolution of the 80’s and 90’s and his list of credits include touring, recording and performing with musicians such as Steve Coleman, Branford Marsalis, Roy Hargrove, Chico Hamilton, Oliver Lake, Cassandra Wilson and Lester Bowie. In addition to his work as a side-man Reggie is also well known as a leader having produced five CDs under his own name including this coming release.

Bobby Sparks list of credits reads like a who’s who of jazz including Lalah Hathaway, Roy Hargrove, Al Jarreau, Les McCann and Nicolas Payton to name a few and is currently working with Snarky Puppy and Liz Wright. Bobby and Reggie go back a long way having performed together in Roy Hargrove’s RH Factor.

Fabrice Alleman is considered to be one of the best soprano and tenor sax players in Europe but is also known for his talents on the clarinet. Rounding out the band is New York based drummer E.J Strickland who needs no introduction to European audiences having recently concluded an extensive tour with his quintet hitting almost all the major European jazz hotspots.

Vintage New Acoustic can be ordered at the JammincolorS website.