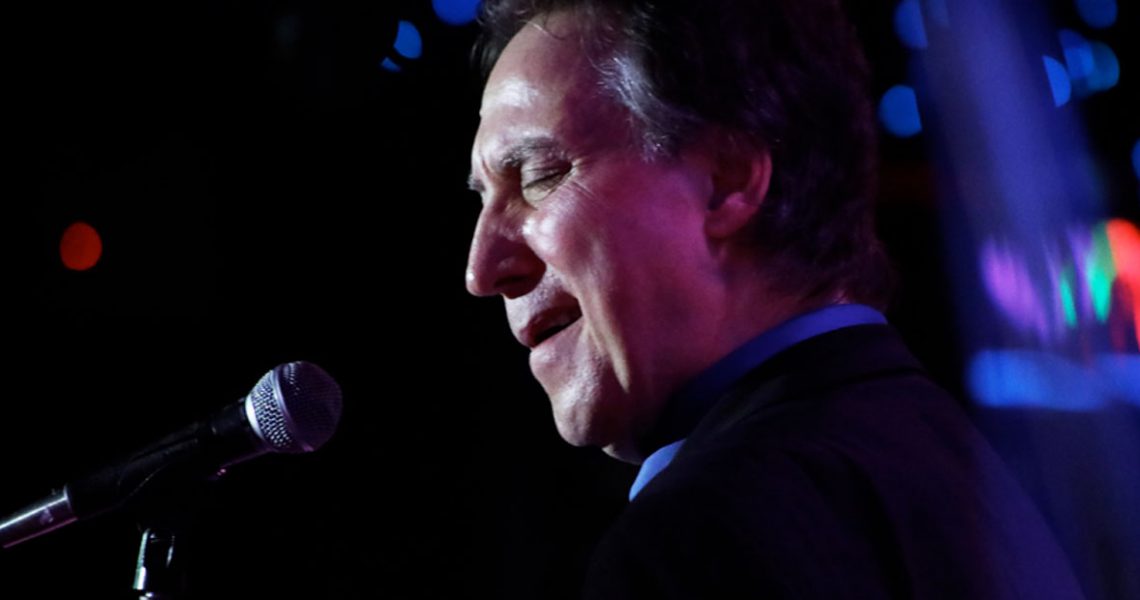 Last Sunday was a bitterly cold evening in Brussels yet this did not deter the city’s jazz fans from braving the elements and heading to the renowned jazz cafe, L’Achiduc to hear US-based vocalist Paul Jost perform live.

Since the release of his latest album “Simple Life” in the USA last March,  Paul has been turning quite a few heads on the New York scene performing in many of the city’s top venues. Last month saw the official release of the album in Europe on the Jammin’colorS label, and to mark, this Paul hopped across the pond for several concert dates and media engagements. Joining Paul for this concert was long term comrade Jim Ridl on piano, bassist Reggie Washington and Dutch drummer Yoran Vroom. 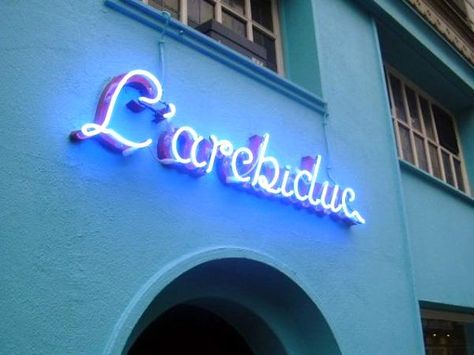 Located in the heart of Brussels, L’Achiduc has been a fixture on the European jazz scene since the early 1950s when pianist Stan Brenders and his wife took over the venue from the establishment founder Madame Alice. Now in the hands of Jean-Louis and Nathalie Hennart, the tradition continues offering concerts from both local and international artists regularly. For the concert last Sunday, I was thrilled to see the venue well attended with a highly engaged audience filling both the ground floor and the mezzanine.

Paul and band opened the evening with their arrangement of the Lennon and McCartney classic “Blackbird“. Given an up-tempo reading, Jost immediately demonstrated his scatting skills with an impressive vocal solo. Jost has often been called a storyteller and this prowess was certainly displayed with his version of “Everybody’s Talkin,” the Harry Nilsson classic made famous from the film “Midnight Cowboy“. Paul took this lyric, sometimes spoken sometimes sung, while referencing Oliver Nelson’s Stolen Moments in an emotional tribute to the late Mark Murphy. If anybody at this stage was still holding the impression that they were listening to just another jazz vocalist they would, in my opinion, need to be declared brain dead. Luckily this was not the case, from my prime position on the mezzanine I was able to witness the way Jost held the audience captive throughout, and this was indeed evidenced by the extended applause. Other memorable songs from the first set included the title track to the album “Give Me The Simple Life” and a great rendition of “If Only I Had a Brain” from the film “The Wizard Of Oz“. 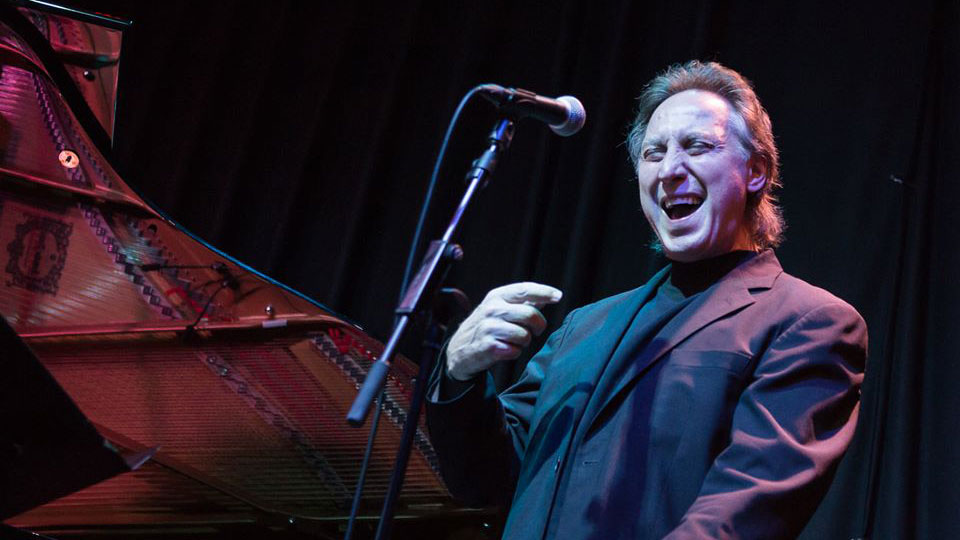 The second set continued with more material from the album and an amazing version of the George Gershwin classic “I Got Rhythm“. Recorded on his first album, “Breaking Through” Jost pulled the rhythm apart only to rebuild it placing the tactus on the backbeat and then switching it back on the beat before launching into a highly rhythmic scat chorus. The set concluded with a version of Ray Charles “I Don’t Need No Doctor“, a stalwart in any Paul Jost set. Drummer Yoran Vroom kicked this off by laying down a second line feel allowing Jost and the rest of the band set up the groove that proved infectious throughout the audience.

It’s not often I attend a gig that truly leaves the audience speechless, however, this was certainly the case here. I left the venue convinced that we will be seeing a great deal more of Paul Jost on the European scene. This is one artist to watch out for.

Editors Note: For more background on Paul Jost you will find an extensive interview with him in The Spring 2019 edition of the Jazz In Europe Magazine. You can also read Jan Veldman’s review of his latest release Simple Life here. The European edition of the album is available on all the usual platforms via JammincolorS Records and L’Autre Distribution.