Known for her vocal prowess and wide repertoire choice, Dutch vocalist Fay Claassen's latest album “Close to You” (Wedgeview Music) features eleven spectacular arrangements of well known pop gems, largely from the late 1960’s and early 1970’s including among others compositions by Lennon & McCartney classic “The Fool on the Hill”, Blood, Sweat & Tears “Spinning Wheel” and of course the title track, Burt Bacharach and Hal David’s “Close to You”. Something New: Golden Days with Tokunbo Koki Nakano and the music of movement 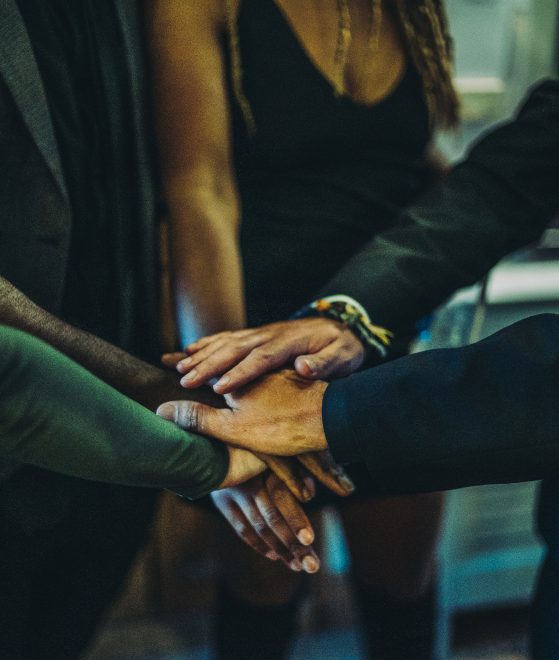 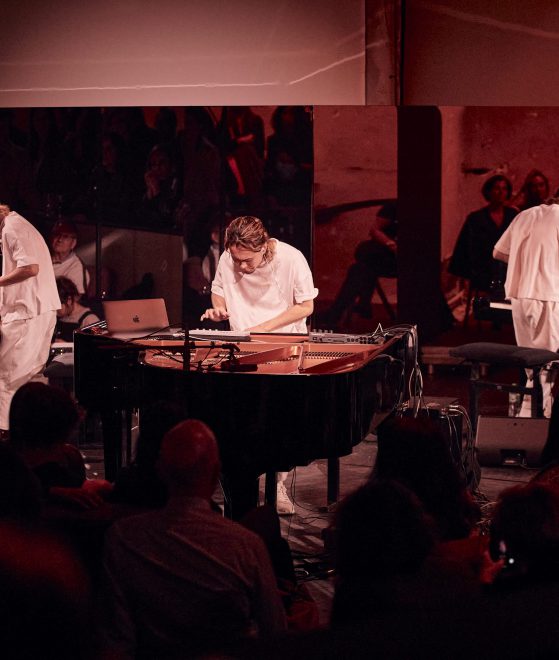 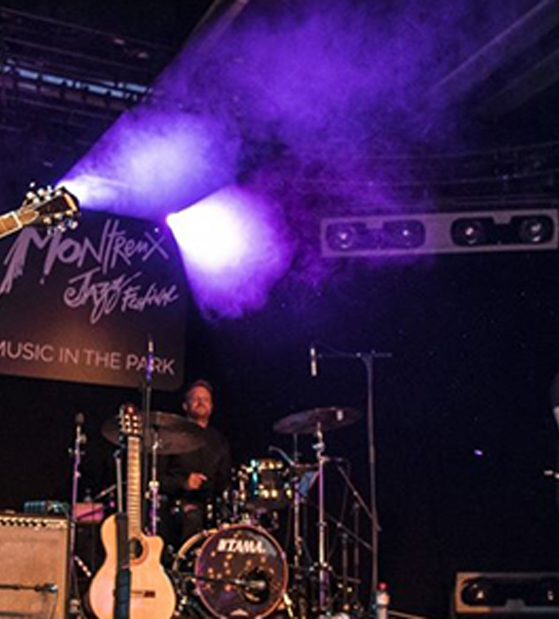 jazzahead! 2022 : Once again Bremen is the World’s capitol of Jazz

After two years of being unable to meet in person due to Corona, this year it will again be possible for musicians, labels and organizers to meet face to face in Bremen at the... Hannah Horton: Inside Out

British Jazz Saxophonist Hannah Horton is continuing to create a significant buzz as a rising star in the UK Jazz scene even more so since her saxophone artistry was recognised... 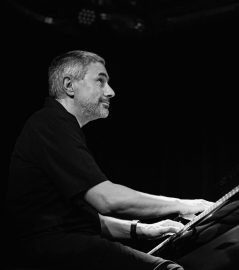 Spontaneity may well be the most important element of jazz expression… the immediacy of creativity in its purest and most adventurous manifestation. For the extraordinary... Gig Review: Marta Capponi at the 606

When I interviewed jazz vocalist and composer Marta Capponi last year to discuss her recent album, Life Within, I spoke of her indefinable magical quality and sparkle. I referred... Italian guitarist and composer Antonio Marzinotto releases his brilliant new album with his Galleass project, Short Stories. An artist whose work, I feel, is not given the...

It is rare these days, in the music world, that you come across music that fills your soul with joy from the first moment you hear their music, as unfortunately it seems a lot of... 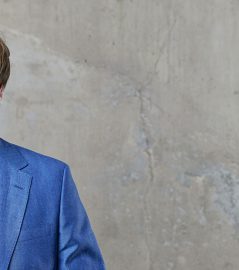 Recently Swiss based drummer Dimitri Monstein released his latest album titled “The Cello Sessions” on the Swiss label Unit Records. Equally at home in the worlds of... The Camilla George Band – Now is Their Time

The London-based saxophonist Camilla George was dubbed “The Golden Girl of Jazz” by The Evening Standard, after the release of her debut album “Isang” in 2016. This one...

In the Summer 2020 edition Our lead story is an interview with vocalist Kurt Elling. This edition also includes interviews with Norma Winstone, Steve Swallow, Ambrose Akinmusire, Ruby Turner and Christian Sands. Nigel speaks with painter Sharon Matishoff about her portraits of Jazz Icons. We take a look at some rediscovered Thelonious Monk recordings and our photo feature spotlights the work of Polish photographer Kasia Idzkowska.. 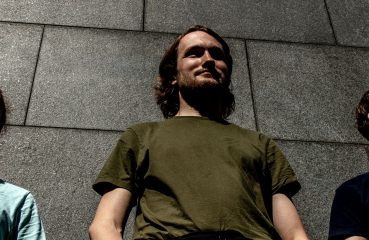 Award-winning Scottish pianist Fergus McCreadie’s trio heads for Jazzahead! In Bremen to play a showcase concert on Friday 29th April. With a new album, Forest Floor about to be... Introducing Sameka, as the title eludes to, is the debut album from the German band of the same name. Released on the German label Mons Records, the album contains mostly original... 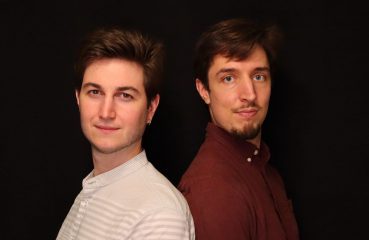 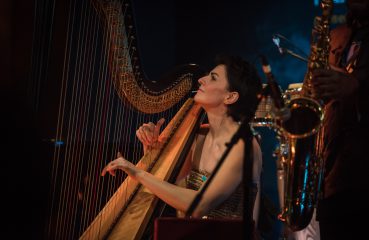 Alina Bzhezhinska’s debut performance on the main stage at Ronnie Scott’s was a truly unforgettable night. I have never witnessed anything like it. If anyone was ever in... Something New: ‘Luma’ with Emily Francis

Welcome to our Women in Jazz Media series ‘Something New with Esther Bennett’. Exploring new albums through conversation directly with the artist to share a little insight... 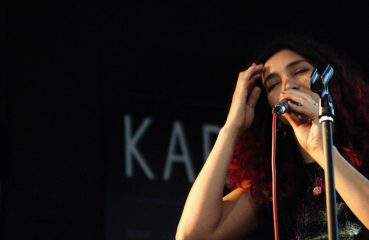 Over the last year Tom Remon has created a fine reputation as one of the next generation of UK jazz musicians. A graduate from Middlesex University, and former attendee of the... 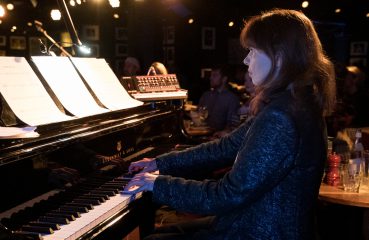 In Conversation with Pianist and Composer Naadia Sheriff

Naadia Sheriff is a UK Jazz Pianist, Composer, Musical Director Arranger and educator. One of the most versatile pianists and musicians out there, her performance and arranging...

Peter Fessler, of Canadian-German descent, is probably the only jazz musician from Germany who has ever had a global hit. Hi Latest album "Solo Time" (Mons Records) documents Peter live and in a Solo format. Fessler’s latest work includes thirteen songs – six of which he has penned himself and features his trademark polyphonic fusion of vocals and acoustic guitar. Moving! Amazing…