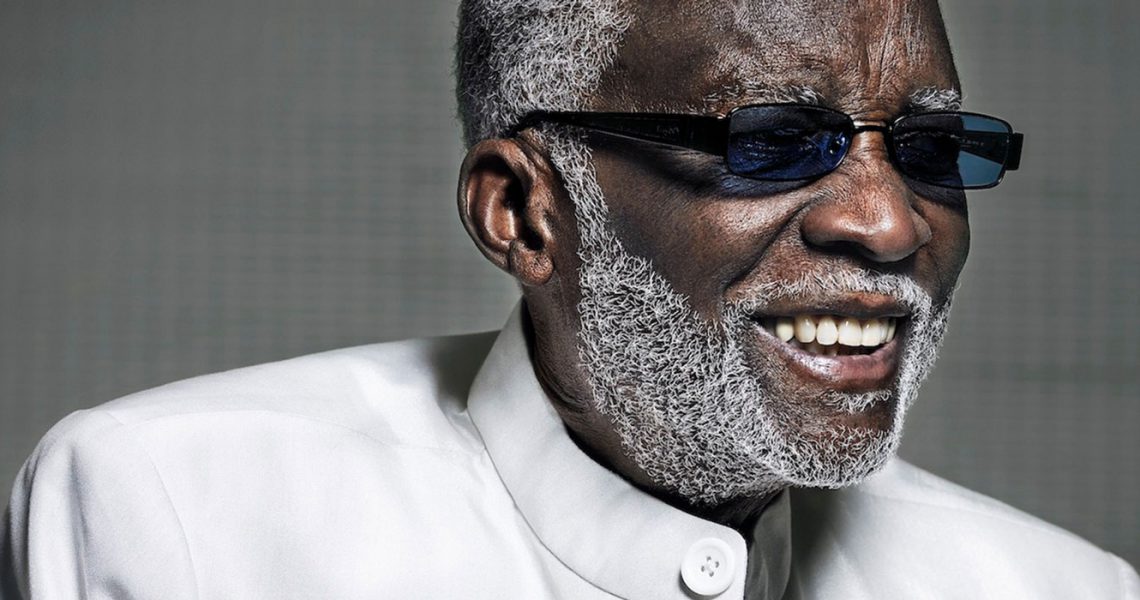 The Jazz Journalists Association announced the winners of the 2019 JJA awards yesterday. The Association initiated its awards honouring excellence in jazz music, recordings, presentation and journalism in 1997. The recipients of the 2019 JJA Jazz Awards winners will receive their awards during performances or other public events this summer.

This year the committee awarded the Lifetime Achievement in Jazz awarded to Ahmad Jamal. One of the most individualistic pianists, composers, and arrangers of his generation, Ahmad Jamal’s disciplined technique and minimalist style had a huge impact on trumpeter Miles Davis, and Jamal is often cited as contributing to the development of cool jazz throughout the 1950s. Though Jamal was a highly technically proficient player, well-versed in the gymnastic idioms of swing and bebop, he chose to play in a more pared down and nuanced style. Which is to say that while he played with the skill of a virtuoso, it was often what he chose not to play that marked him as an innovator.

Throughout his career, Jamal has been honoured many times. With more than 16 honours to his credit including the Grammy Lifetime Achievement Award from the Recording Academy in 2017, the American Jazz Masters Fellowship by National Endowment of the Arts in 12994 and in 2003 he received the Gold Medallion from Steinway & Sons in celebration of their 150th Year Anniversary Celebration. 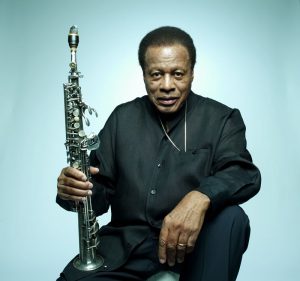 Also of note, Australian ex-pat bassist Linda May Han Oh was awarded both the Up and Coming Musician of the Year and Bassist of the Year award.

Maria Schneider picked up the Arranger of the Year and the award for Record of the Year went to Bobby Sanabria’s Multiverse Big Band for “West Side Story Re-imagined”.

Our congratulations also go to Maxine Gordon who received the Book of the Year award for Sophisticated Giant: The Life and Legacy of Dexter Gordon (University of California Press). 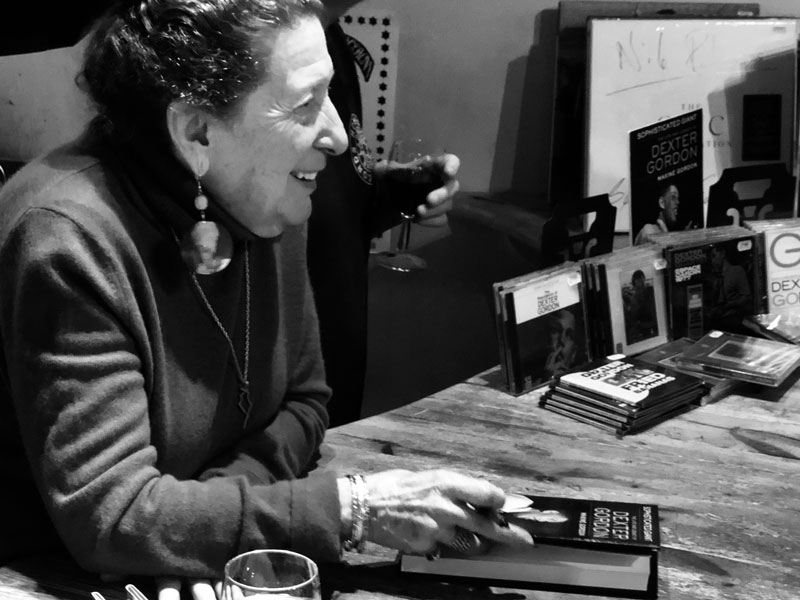