Written by Editor| May 22, 2018| Across The Pond, Artists, Concerts, New Releases, News, Tours 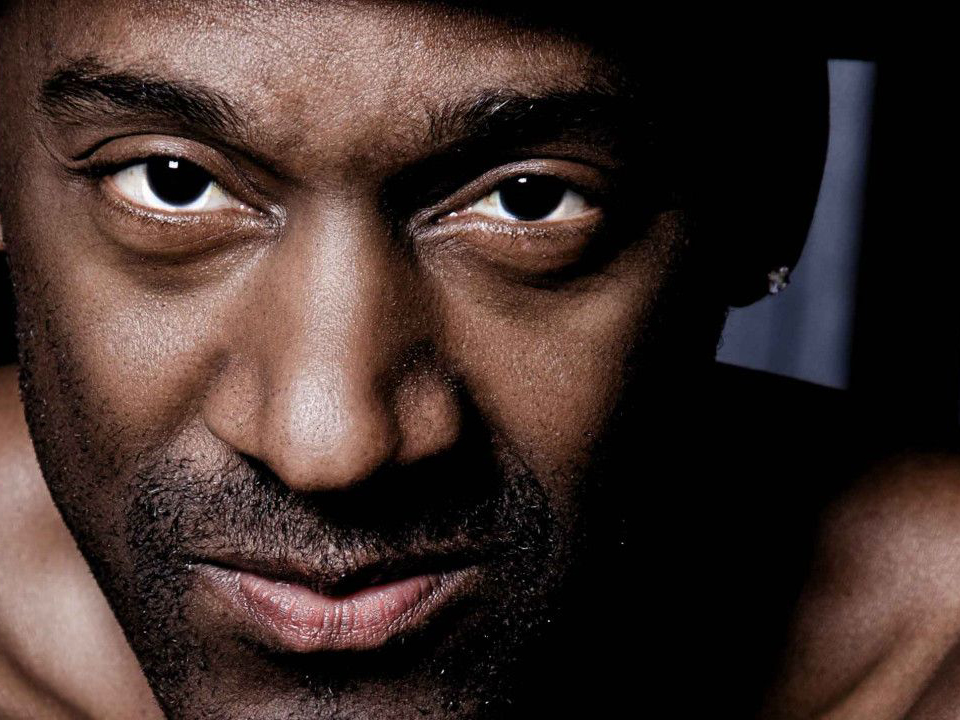 Three years since the release of his last album, Afrodeezia, multi-Grammy-winning bassist Marcus Miller will release his new album “Laid Black” on Blue Note Records on June 1st. The album pre-order launched last Friday along with the lead single “Untamed” which is now available to stream or download.

Three years since the release of his last album, Afrodeezia, multi-Grammy-winning bassist Marcus Miller will release his new album “Laid Black” on Blue Note Records on June 1st. The album pre-order launched last Friday along with the lead single “Untamed” which is now available to stream or download.

When asked about the new album He said “Afrodeezia was like a musical voyage through my history” explains Miller. “I followed the journey of my ancestors by collaborating with musicians along the African Slave route – musicians from West Africa, North Africa, South America and the Caribbean. With Laid Black, I decided to bring the music right up to the present – using elements from what’s happening in urban music today. So you’ll hear hip-hop, trap, soul, funk, R&B AND jazz on this album. The music is calm but also powerful and funky, drawing on the black musical experience. Laid Black.”

Most of the tracks on the album were recorded with his band in a New York studio and he also recruited guest artists Trombone Shorty, Kirk Whalum, Take Six, Jonathan Butler and Selah Sue. Of his band, Miller says: “My guys are incredibly talented. They play everything from bebop to hip-hop. All of the special guests I called have the same vision about jazz, which made it possible to create this mix of music. Oh and if you like bass, there’s plenty of serious bass work on this album too!”

Marcus Miller has one of the most enviable and expansive musical careers in the industry. Born and raised in New York to a musical family (legendary jazz pianist Wynton Kelly is a cousin), Miller’s characteristic bass sound can be heard on a limitless catalogue of hits from Bill Wither’s “Just The Two Of Us”, to Luther Vandross’ “Never Too Much”, to songs from Chaka Khan, Herbie Hancock, Eric Clapton, Aretha Franklin, George Benson, Elton John and Bryan Ferry to name a few. With his distinctive style – a unique combination of funk, groove and soul – Miller is often referred to as one of the most important bass players in jazz, R&B, fusion and soul.

His rich resume of outstanding collaborations include a 15-year songwriting and production partnership with Luther Vandross and artists as varied as David Sanborn, Roberta Flack, Aretha Franklin, Al Jarreau and Wayne Shorter. Perhaps most notable, after several years of touring in Miles Davis’ band in his early 20s, Miller composed, produced and arranged the ground-breaking album and title song Tutu, making Miller the last primary collaborator for this jazz legend. Tutu went on to win two Grammy awards and is widely considered to be one of the definitive Miles Davis albums of our time.

Marcus miller and his band will be performing live in Europe this July (See Tour Dates Below) and is also the official host of several sold-out jazz cruises each year, put on by Entertainment Cruise Productions, including Blue Note at Sea, which sails next on January 26, 2019 featuring a stellar line-up including Miller, Robert Glasper, Terence Blanchard, Wynton Marsalis, and more.

You can Pre-Order Laid Black at iTunes and Amazon.