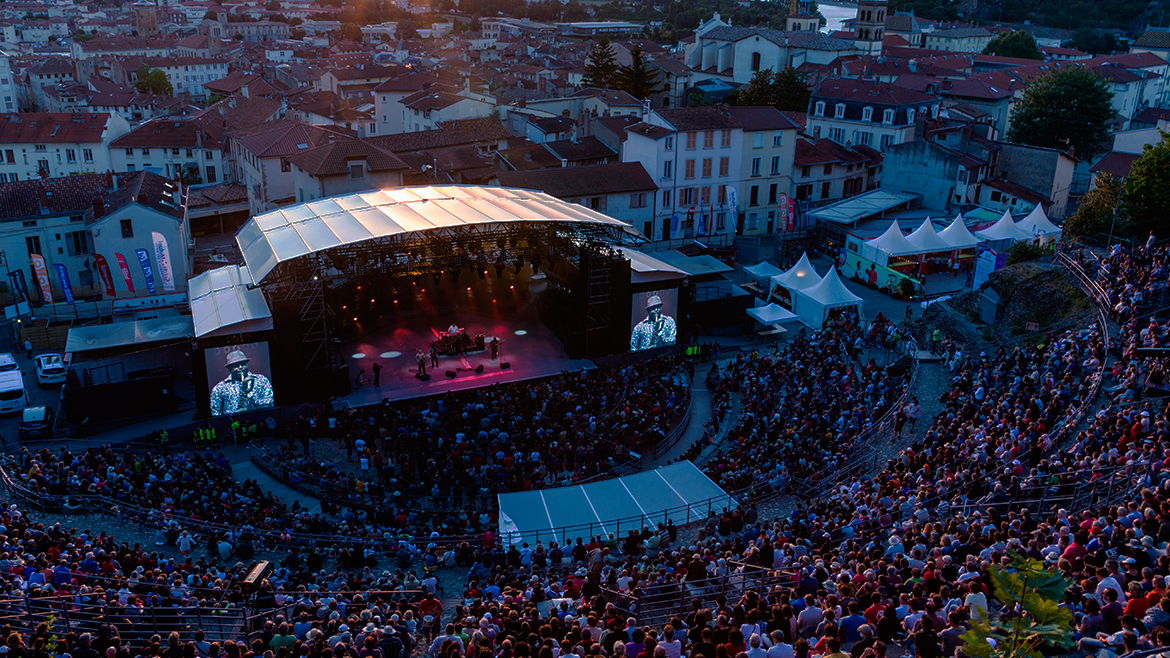 It’s that time of year, summer is on the doorstep and this year is once again shaping up to be a top year for jazz festivals in Europe. The European festival scene is among the best in the world, it’s combination of history and preservation of tradition alongside progressive programming allows locals and tourists alike to experience live music that would not generally be seen. With well over 100 festivals of all shapes and sizes taking place throughout the union it would be impossible to list them all.

This year we have taken a look at a number of festivals with strong programming that pays tribute to the tradition while at the same time looking forward. We have also looked at festivals that not only have an international line-up but also have a strong local presence.

Due to space limitations we’ve decided to split this article into two parts. In part one we will focus on four of the larger festivals on the list. In part two we’ll focus on two of our favorite Spanish festivals and take a look at what’s going on in Italy.

Located in the south of France not far from the city of Lyon, tThe Jazz à Vienne Festival has been celebrating the world of jazz for the first fortnight in July since it’s founding in 1981 by Jean-Paul Boutellier. Each evening, the festival presents concerts in the ancient Roman theater with smaller concerts on other stages in and around the city, and in the cities clubs and venues.

The Love Supreme Jazz Festival is a 3 day greenfield jazz festival held in the first weekend of July in the stunning surroundings of Glynde Place in the iconic South Downs of East Sussex. Widely regarded as one of the top jazz festivals in Europe, the festival launched in July 2013 and since then has hosted some of the biggest names in the Jazz world. the location is is approximately 20 minutes from Brighton and just over an hour from central London by train or by car. Glynde village has a train station a few minutes walk from the site.

Jazz Middelheim is one of the oldest continual jazz festivals in Europe, Jazz Middelheim dates back to 1969. Taking place at the serene Park Den Brandt on a riverbank surrounded by forests, the festival is a long weekend escape into sound. A festival doesn’t last a half-century by chance, organizers expertly curate lineups of up-and-coming and established talent keeping the festival fresh year after year.

Founded in 1948, the Nice Jazz Festival is held annually in Nice, on the French Riviera and is known “the first jazz festival of international significance.” Set in the vast Jardins de Cimiez (which contains a Roman amphitheatre), the event features several separate stages where groups perform simultaneously each evening, for eight days in July.