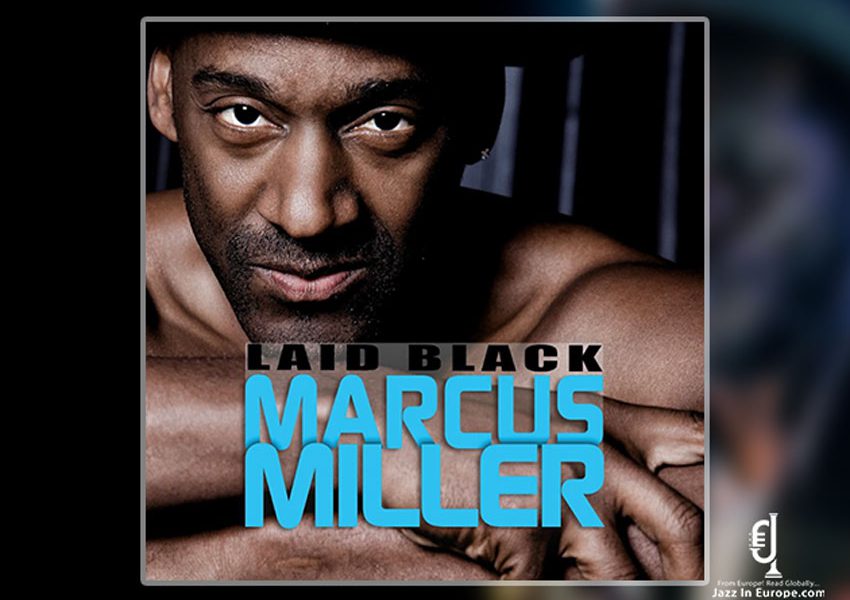 Miller says: “Afrodeezia was like a musical voyage through my history. I followed the journey of my ancestors by collaborating with musicians along the African Slave route – musicians from West Africa, North Africa, South America and the Caribbean. With Laid Black, I decided to bring the music right up to the present – using elements from what’s happening in urban music today. So you’ll hear hip-hop, trap, soul, funk, R&B and jazz on this album. The music is calm but also powerful and funky, drawing on the black musical experience. Laid Black.”

Miller recorded most of the nine tracks on Laid Black with his band in a New York studio and also recruited guest artists Trombone Shorty, Kirk Whalum, Take Six, Jonathan Butler, and Belgian singer Selah Sue. Of his band, Miller says: “My guys are incredibly talented. They play everything from bebop to hip-hop. All of the special guests I called have the same vision about jazz, which made it possible to create this mix of music. Oh and if you like bass, there’s plenty of serious bass work on this album too!”

Anyone who has listened to Miller’s music or experienced his concerts live knows that they are in for quite a treat. Miller’s powerful, jazz/funk bass playing is out in full force with this album – pushing boundaries and taking jazz to new levels. Miller, along with his incredible band of young musicians, will be sure to excite, challenge and transport audiences.

You can Purchase Laid Black at iTunes and Amazon