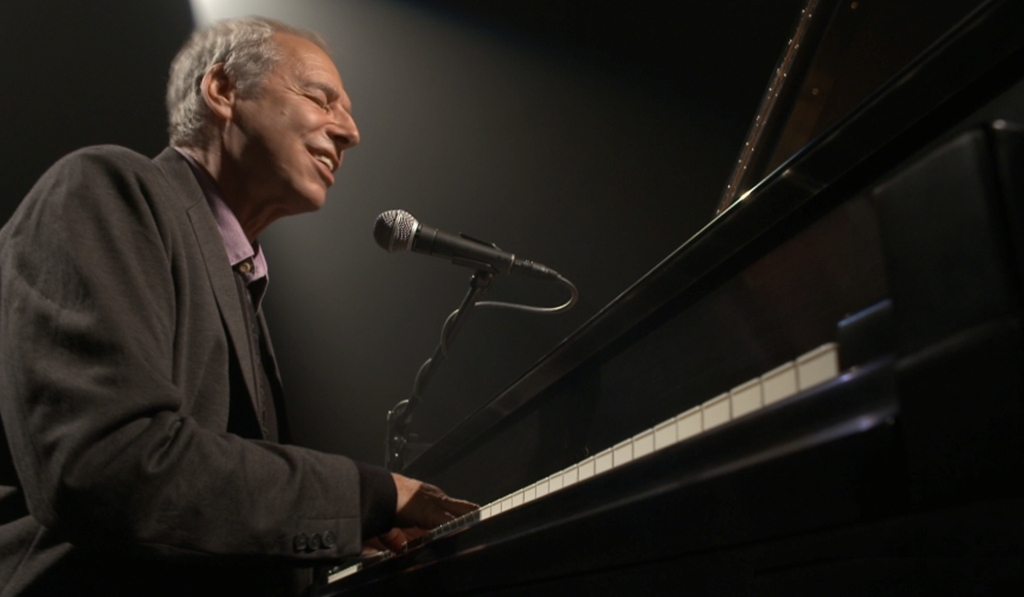 The Times of London referred to Ben Sidran as “the world’s first existentialist rapper”.  I agree…

Ben Sidran has been a major force in the modern day history of jazz and rock and roll, having played keyboards with or produced such artists as Van Morrison, Diana Ross, Michael Franks, Rickie Lee Jones, Mose Allison and Steve Miller.

It’s been a long and varied journey for Sidran—from playing boogie-woogie piano as a six year old in Racine, Wisconsin, leaning into his jazz records, “literally like an Eskimo huddled around a fire,” to growing up to play boogie-woogie piano around the world. Despite the reality that he is better known in Europe and Japan than in America—a fact of life for most jazz musicians—Ben Sidran is also an American success story.

Here’s just a taste of what you’ll experience seeing this consummate professional and his quartet live. If you can’t make it this time while Ben’s over in Europe. Checkout his new website dedicated to his latest album; Picture Him Happy  Available now on iTunes | Amazon & Ben’s own store.

Editors note: One of Jazz In Europe’s Senior writer – Erminia Yardley will be at Ben Sidran’s Ronnie Scott’s London gig. Look out for her gig review in the coming weeks.