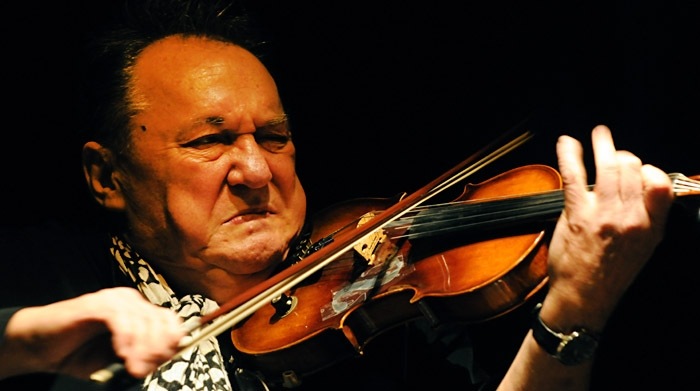 In the 1970s and 1980s, Michał Urbaniak was probably the best internationally known Polish jazz musician. A prodigy of various Komeda’s bands and leader on his own from the late 1960s, his worldwide career began in 1973, when Columbia published his ground-breaking album. Since then, his passion has been continuing with varying fortune. But throughout the years of his artistic calling, all the elements of his ingenious personality were always there: straight-ahead expression, paired with Slavic ingenuousness, musical eclecticism, contemporary articulation and the influence of Polish folk music – all flawlessly incorporated into the vocabulary of American jazz. From 1975 to 1989, Urbaniak was the leader of Michal Urbaniak Fusion, a renowned band which played at the best concert halls and clubs all over the US (Village Vanguard, Village Gate, Carnegie Hall, New York Jazz Festival, Newport, Washington). At that time, he had a chance to play with the biggest jazz legends of all-time, such as George Benson, Lenny White, Wayne Shorter, Marcus Miller, Billy Cobham, Joe Zawinul, Ron Carter, Stéphane Grappelli and Miles Davis. Playing with Miles at that time meant more than winning any prestigious award. Davis is reported to have said on this occasion:

Get me this f***ing Polish fiddler, he’s got the sound!

The beginning of the 1990s was the culminating point of his career: his name was mentioned numerous times in various categories of important jazz surveys, including of the prestigious “Down Beat”. In his compositions, Urbaniak has always attempted to integrate the latest trends of world jazz with elements of his own personal style. He brings together the original, easily recognisable sound of his instrument with current musical conventions. In his continued pursuit for new inspirations and new sounds, Michał Urbaniak is probably as close to Miles Davis’ spirit as any Polish Jazz artist could be.

Yass: the jazz, the filth and the fury 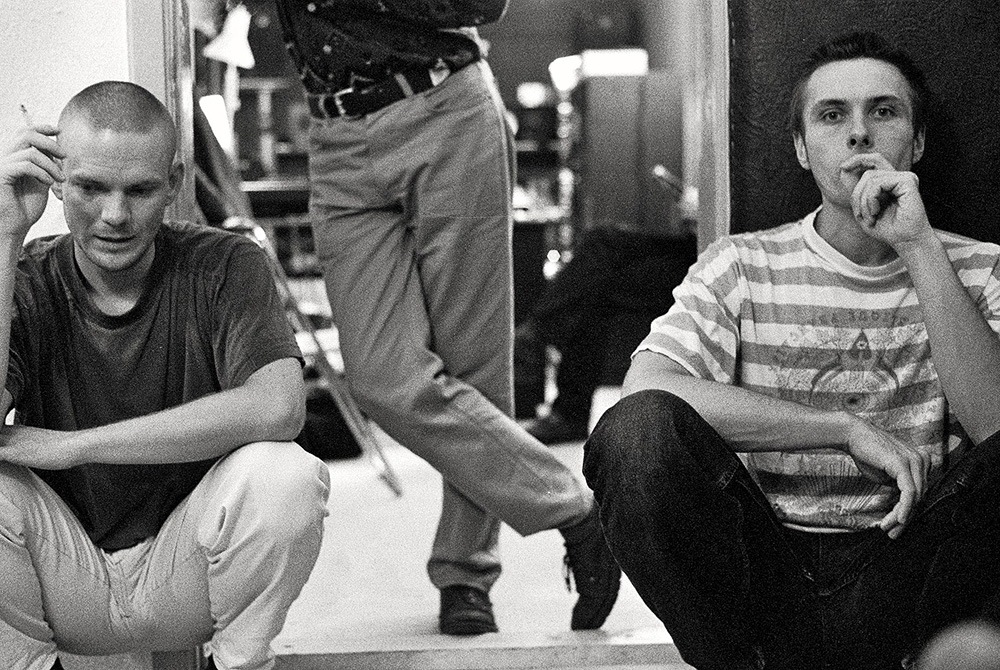 The 1990s saw the birth of a musical trend that wanted nothing less than to turn the established order of things to ash by the most drastic of means. This new trend was called yass. The recipe for artistic revolutions is built upon the critique of ancien régimes and the tossing of old masters off their pedestals. Yet, Yass took up this battle on an entirely different scale, rebelling against everything: the authorities, a slovenly society, the media, the consumerism of the early capitalist period, the canon, the lack of colour, language and even the weather.