From an early age, and later on as a member of Stańko’s Quintet, (1969-1973), he made a name for himself in Europe. As a leader, Seifert (who was affectionately known as Zbiggy) performed music that ranged from free Jazz to fusion. During his short life, he was thankfully able to collaborate with some of the brightest stars of both American and European Jazz, including Hans Koller, Joachim Kuhn, Billy Hart, Michael Brecker, John Scofield, Eddie Gomez, Charlie Mariano, Jack DeJohnette, and the band Oregon, with whom he recorded the masterpiece album Violin. In the mid-to-late-seventies, Seifert recorded a series of albums as a leader that established him as one of the most unique voices in jazz and one of the most sophisticated improvisers on the violin. Tragically, his promising American and world career abruptly ended with his death to leukemia in 1979. 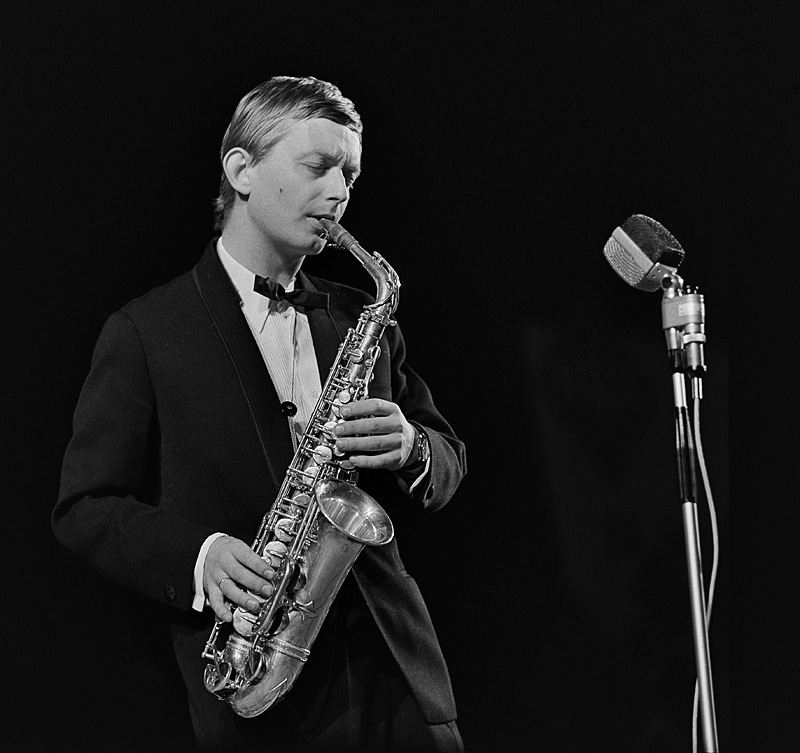 When I first visited Poland, I was quite unprepared to hear Polish musicians at so high a level. Namysłowski was clearly the best. International voting has proved that audiences in Europe recognize the best Polish musician as among the best anywhere in the world. He honours 3 traditions, of Jazz, of Polish, of himself. Anyone who misses Namysłowski is missing a unique source of creativity in 20th century. Namysłowski is a giant!

Namysłowski is a master of many instruments. From the age of four he played piano, he mastered cello at twelve, then studied music theory in Warsaw. He initially (the 1950s) played trombone in Polish Dixieland, and in the 1960s, he took up the alto saxophone and ventured into modern jazz, joining Andrzej Trzaskowski’s hard bop group the Jazz Wreckers. In 1963 he formed his first quartet, with whom he recorded ground-breaking album Lola for England’s Decca label. Namysłowski cites John Coltrane, Sonny Rollins, Wayne Shorter, and Joe Henderson as his favourite musicians but also draws inspiration from other sources, including blues, rock, and traditional Polish, Balkan, and Indian music. Namysłowski is also a very successful composer, including genres outside of jazz and encompassing anything from the Polish version of funk to sophisticated pop music. In the field of composition, Namysłowski has created his own unique and easily recognizable language: the harmonic language, the swing that goes beyond the scale of musical transcription, the jazz tradition, and his always present appreciation of Polish musical folklore. Besides being a ground-breaking visionary of Polish jazz, his role in Polish jazz could be compared to the impact  of Art Blakely’s Jazz Messengers on jazz history – he become a distinguished mentor of young musicians. Even today, Namysłowski remains himself and is always refining his own musical language. To quote Maestro Namysłowski himself:

To be successful, it is no longer enough to play Horace Silver themes. One shouldn’t play material borrowed from records (…) I founded my own quartet and created my music to play what I want to and how I want to. 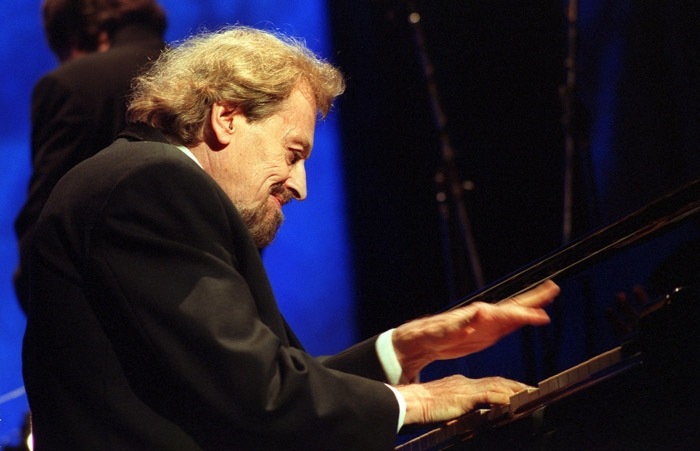 Adam Makowicz is another of the real geniuses of Polish jazz. His brilliant carrier spans decades and until today, he always amazes jazz fans with his virtuosity and swing. An alumnus of a variety of styles, including both electric and acoustic configurations; since 1974 Makowicz has been performing mainly as a soloist. He is a virtuoso pianist, with his own personal style, both in his own compositions and in piano interpretations of works of other composers. His style is a combination of the American tradition originated by Tatum and George Gershwin, with elements of European music referring to the romantic tradition. Today, Makowicz is devoting more and more time to his own interpretations of classical standards written by composers such as Jerome Kern, Irving Berlin, Cole Porter and George Gershwin. His recitals are addressed to a large extent to audiences of philharmonics. The musician himself currently describes his music as ‘closer to classical music than to jazz’. This trend incorporates his compositions written for piano and for small bands. As Jim Fuselli once wrote about Makowicz in The Wall Street Journal:

Adam Makowicz has been praised by Benny Goodman, compared with Art Tatum, Erroll Garner and Teddy Wilson, honored by jazz publications and toasted all over Europe as a genius. Mr. Makowicz’s fiery style, firm chording, and rapid, Tatumesque right hand phrasing make him more than deserving of the accolades he has received.