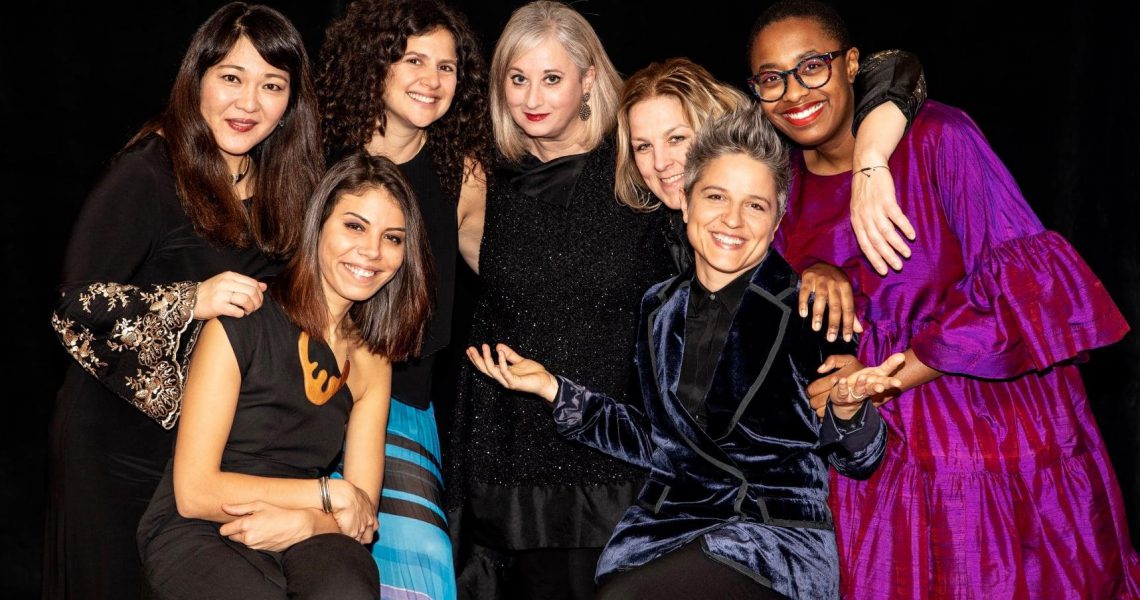 The growing number of all-female ensembles in today’s jazz world is something that has been greatly admired by many female (and male) musicians in the business. The overwhelming success of groups like ‘Nérija’, ‘The MOSAIC Project’, ‘The DIVA Orchestra’, ‘Maqueque’, Monika Herzig’s ‘Sheroes’ and ‘Artemis’ is a giant step forward for women in jazz. Of course, being able to see women playing together and becoming successful as a female unit is extremely exciting, but various musicians have also labelled the formation of such groups as an ironic solution to the problem at hand. Perhaps the increase of all-female ensembles has stemmed separationist ideas in the jazz scene, with various musicians stating that they may create a further divide between men and women. The question is: are all-female ensembles a definitive way to close this divide, as well as build female confidence in a comfortable environment, or do they simply cause more separation in jazz based on gender? 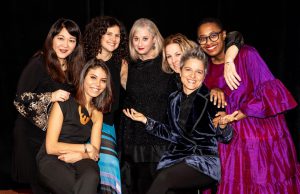 It is not news that many women have struggled to get ahead in the jazz industry over the years. Though it may be improving, the issue of tokenism and the stereotypes that continue to be used against female musicians have not been magically eradicated. This has led many female performers and musicians who perhaps do not prescribe to a particular gender, to create groups in which they will feel comfortable creating and performing. It has also led to the implementation of all-female initiatives in an educational sense. Organisations like NYJC (National Youth Jazz Collective) and Tomorrow’s Warriors have formed all-female ensembles within their courses, (‘The Creative Leadership Ensemble’ and ‘Female Frontline’), which have encouraged and enlightened musicians such as Nubya Garcia, Cassie Kinoshi and Alex Ridout to take the scene into their own hands. Furthermore, Helena Summerfield’s award winning ‘Jazz Camp for Girls’, is taking similar steps in the northern sector of the UK. The benefits of these groups cannot be undermined: giving women a space to evolve as musicians and create music together, without the threat of sexism or feeling uncomfortable, giving women the chance to play together after years of being outnumbered by men… The list goes on.

However, several female musicians have observed, that while being happy playing with an all-female group, their gender becomes the focal point of their work. For example, a lot of Nérija’s coverage in the media has focused on the group’s gender over their musicianship. The band’s drummer Lizy Exell states in an interview with Jazzwise:

‘It was originally formed as an all-female thing, but it’s about playing together and being friends… We are different from most other bands in our gender balance, but it’s not something we want to hammer home. It’s not our driving force.’

Furthermore, in conversation with several female jazz musicians, they felt hesitant when asked to join all-female ensembles, not because they didn’t see the value in them, but because they felt uncomfortable with their gender being the main point of commentary. Why, then, has gender not been the focal point when it comes to the countless all-male bands that have dominated jazz for so long? Perhaps when women replicate what has been the status quo in jazz for over 50 years in their own (female) way, it’s put under a microscope and investigated more thoroughly than if men were to do the same.

It seems that if the problem of sexism in jazz was never there then the formation of all-female groups would never be an issue, it would be the status quo along with the many all-male groups that are present in the scene today. But in trying to feel more comfortable and creating groups that help to build a communal ethos, women have again been caught out for just being women; a seemingly lose-lose situation. Nevertheless, all-female groups are a fundamental feature of our growing jazz scene and our move towards gender equality. Once women and those who are non-binary can thrive in their chosen musical environments without being questioned or analysed, that will be the day when perhaps they won’t be wholly necessary. For now, these groups continue to allow women to come together, to create wonderful music, that shouldn’t be seen as ‘female music’ but simply ‘good music.’

Women in Jazz Music: A Hundred Years of Gender Disparity in Jazz Study and Performance (1920–2020)