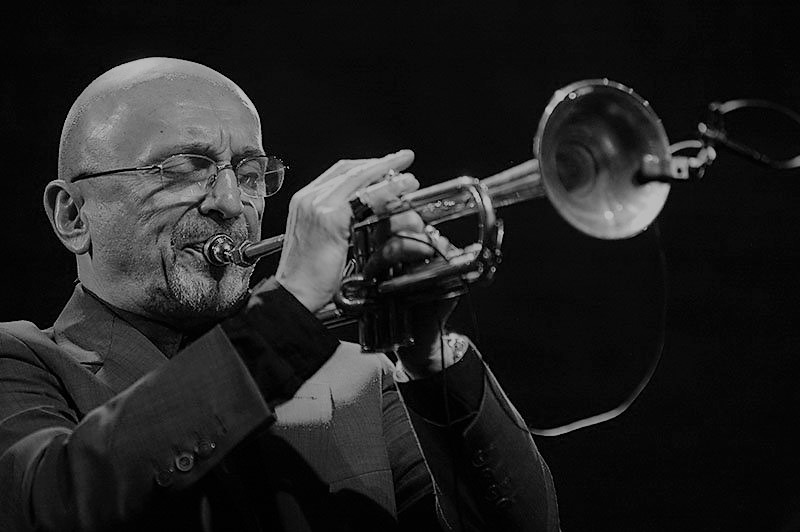 In 1962, 20-year-old trumpet player Tomasz Stańko and pianist Adam Makowicz created the Jazz Darings, later described by jazz critic J. E. Berndt as the ‘first European free jazz combo’. Stańko was a graduate of the Kraków Academy of Music, when, in 1963, he received an invitation from Krzysztof Komeda to join his band. Their collaboration lasted until Komeda’s tragic death. Komeda’s music had a significant impact on the young Stańko, who admitted:

The lyricism, the feeling of playing only what’s essential, the approach to structure, to asymmetry, many harmonic details. I was so lucky that I started out with him.

In 1968, Zbigniew Seifert joined the newly formed Stańko Quintet, soon switched from alto sax to electric violin, and the next chapter of European jazz history began. Beside Stańko and Seifert, the line-up of the quintet included Janusz Muniak on the saxophone and flute, Jan Gonciarczyk / Bronisław Suchanek on the bass and Janusz Stefański on the drums. The quintet made three records: Music for K (1970), Jazz Message from Poland (1972) and Purple Sun (1973) but the albums could not compare to the magic of the quintet’s life performances. Stańko Quintet disbanded in 1973, at the peak of its creative potential and after achieving a cult-like following in Europe. Always interested in musical progression, Stańko went through a period of fascinating collaborations with artists including Alex Schlippenbach Globe Unity Orchestra, Krzysztof Penderecki, Don Cherry, Stu Martin, Dave Holland, Garry Peacock, and Jan Garbarek. He also experimented with electronics and electro-acoustic sounds, as well with the concept of concerts of solo trumpet at places as unusual as the Taj Mahal in India. His most important work of the 1970s may have been with Finnish drummer Edward Vesala. Their series of albums, which included Balladyna and TWET, defined new directions for improvised music in the next decades.

In the beginning of the 1980s, Stanko entered a short-lived partnership with inFormation, a trio lead by McCoy Tyner, which proved very important for Stańko’s career. The trio influenced pianist Sławomir Kulpowicz, one of the most innovative bass players in Europe – Vitold Rek, and the legendary drummer Czesław “Mały” Bartkowski. As a quartet, they recorded two albums in Poland in early 1980s: A i J and Music 81, capturing the period of political turmoil and social oppression – martial law. Stańko’s cooperation with inFormation is a fascinating document of artistic freedom, independence and creativity; musically leaping forward to another of Stańko’s quartets from the beginning of the 21st Century (Marcin Wasilewski, Michał Miśkiewicz, Sławomir Kurkiewicz). Stańko was also briefly part of Cecil Taylor’s big band in 1984. Shortly afterwards, he formed another ensemble, Freelectronic, and experimented with post-Miles musical concepts on albums Lady Gone, Chameleon and C.O.C.X. Always inspired by writers like William Faulkner, William S. Burroughs, and James Joyce who were famous for their “improvised narration”; Stańko spent part of the 80s exploring the legacy of Polish writer Stanisław Ignacy Witkiewicz (Witkacy), with whom he shared an interest in the influence of narcotics in the process of artistic creation. His ‘Witkacy period’ awarded his fans with album Peyotl – Witkacy. Commenting later on his use of drugs, Stańko concluded:

As Jimi Hendrix once said: ‘Drugs are for adolescents’. Perhaps it took me a while, but I am not a kid any more.

The beginning of the 1990s brought a final articulation of the mature Stańko’s style. His first album of the new decade was Bluish, released by Krzysztof Popek’s label Power Bros. Following this breakthrough album, Stańko re-established an alliance with ECM Records, which had issued some of Stańko’s most acclaimed works, including Matka Joanna; Leosia, which featured pianist Bobo Stenson; Litania – a tribute to Komeda; a cross-continental ensemble featured on From the Green Hill, and series of albums with Marcin Wasilewski (piano), Sławomir Kurkiewicz (bass), and Michał Miśkiewicz (drums) that received uniform acclaim among critics and Jazz fans worldwide. In 2002, after votes from 21 distinguished European jazz critics, he received the very first European Jazz Award, which is intended to honour the most outstanding European jazz musicians. To date, Stańko is collaborating closely with ECM records and releases high-quality albums with various bands composed of the most talented young musicians from Scandinavia and the USA. 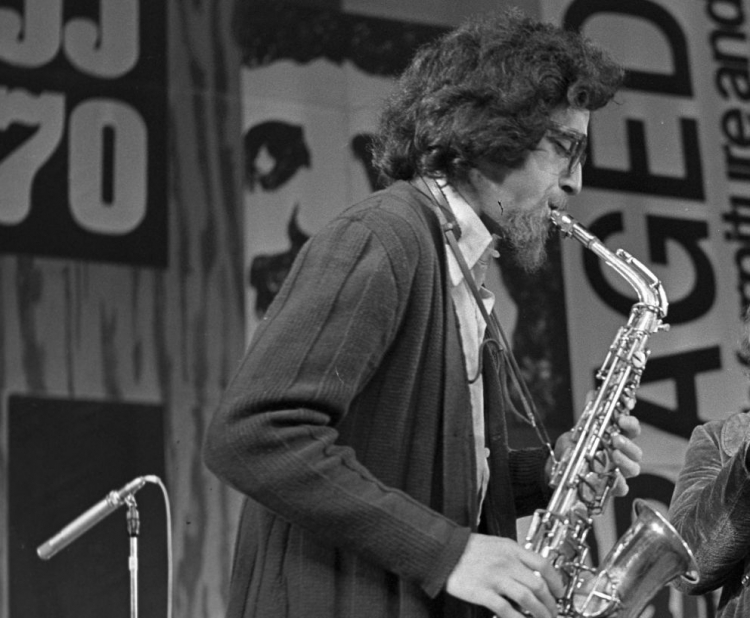 Starting his brilliant career in the late 1960s, Stańko Quartet alumni Zbigniew Seifert quickly became a leading European jazz voice and the first violist capable of “transcending” the spirit of Coltrane’s music. Born on June 6th, 1946, he began studying violin at the age of six and ten years later also took up the saxophone. He studied violin at the University of Kraków, while also playing alto in his Jazz group. The music of John Coltrane proved to be a strong influence throughout Seifert’s career. As Scott Yanow observed:

Zbigniew Seifert was to the violin what John Coltrane was to the saxophone.