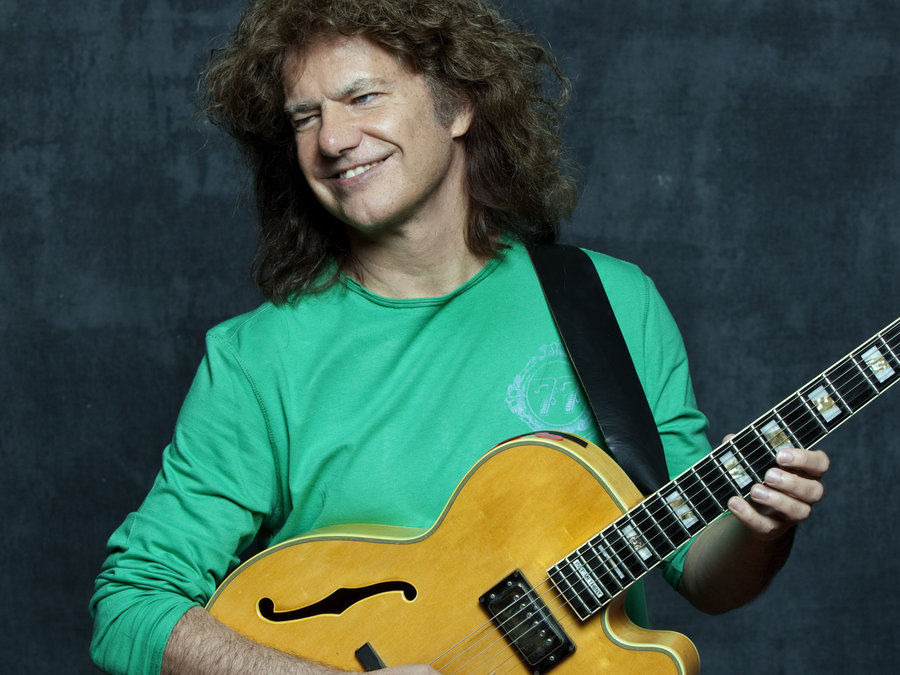 The winner of the PRS for Music Gold Award at the 2018 Jazz FM Awards is revealed today as million-selling US jazz guitarist and educator Pat Metheny. Recognizing his life-long contribution to jazz composition, performance and education, Metheny will receive the prestigious award next Monday 30th April, at Shoreditch Town Hall. Additional performances on the night are confirmed from Cecile McLorin Salvant, Esperanza Spalding and Nubya Garcia.

One of the leading lights of the jazz world, Metheny is hailed by critics and fans alike as peerless for his versatility and improvisational insight, which has seen him reinvent the traditional sound of jazz guitar. With works ranging from modern jazz, rock and classical across solo and large orchestral settings, Metheny has received a staggering 20 Grammy Awards, and is the only person to win Grammys in 12 different categories.

Paul Clements, Executive Director of Membership, International & Licensing, PRS for Music, said: “It is a genuine delight to be presenting Pat Metheny with the PRS for Music Gold Award at the Jazz FM Awards this year. He has worked with everyone from the iconic David Bowie to Joni Mitchell, Herbie Hancock and Anna Maria Jopek, on top of his prolific output with the Pat Metheny Group and more experimental solo works like Orchestrion. Needless to say, his influence on progressive and contemporary jazz cannot be understated, and all of us at PRS for Music would like to extend our warmest congratulations to Pat on receiving this prestigious award.”

Also joining Cecile McLorin Salvant to perform on the night are Grammy-winning bassist and vocalist Esperanza Spalding, who famously beat Justin Bieber and Drake to win ‘Best New Artist’ at the Grammys in 2011, plus one of the UK’s hottest emerging jazz artists, saxophonist Nubya Garcia for what will be a powerhouse all-female line-up on the night. Spalding and Garcia have been nominated in the Digital Initiative of the Year and Breakthrough Act of the Year categories respectively.

More information on the nominees here.