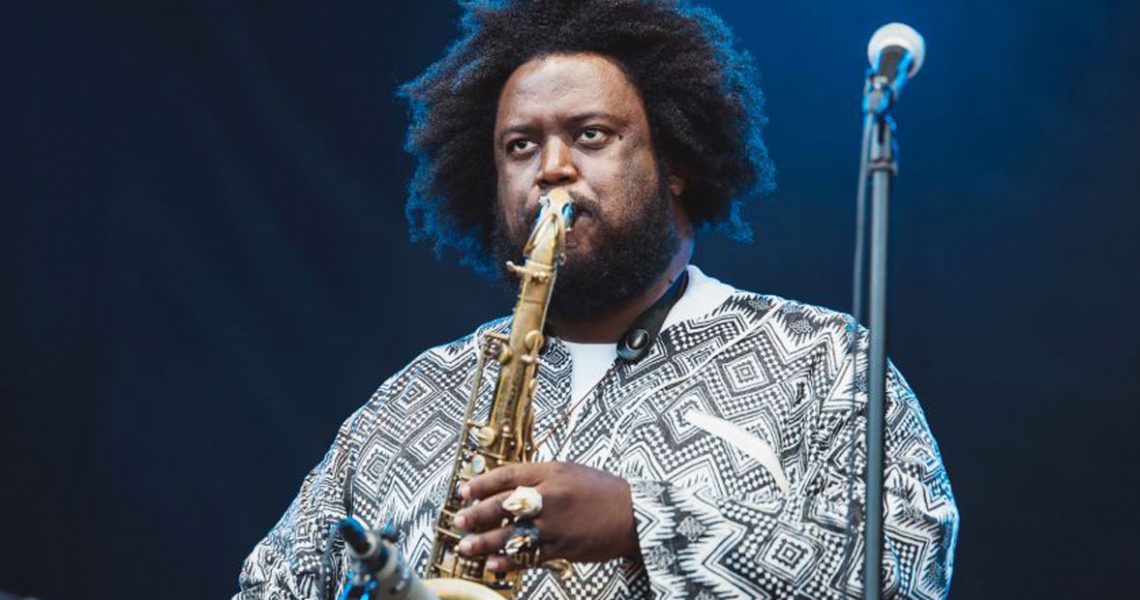 Kamasi Washington To Headline At Jazz In The Park 2020.

After winning the title of Europe’s Best Small Festival in 2019 the Romanian festival “Jazz in the Park” is set for a new edition, with an eclectic lineup headlined by one of the most representative musicians of contemporary jazz, Kamasi Washington. Considered to be “our generation’s torchbearer for progressive, improvisational music” and the jazz voice of Black Lives Matter this performance will mark Washington’s first performance in Romania. 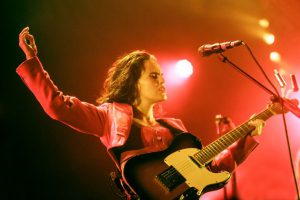 Also appearing at this years festival will be singer-songwriter and guitarist Anna Calvi (UK), known for writing the musical score for the fifth season of Peaky Blinders, and jazz vocalist Cécile McLorin Salvant (US), winner of three Grammy Awards, who will also perform for the first time in Romania on the festival’s Main Stage. Jazz in the Park 2020 will also bring Omar Sosa & JazzyBIT with a project especially made for this edition of the festival.

In addition, during the four days of Jazz in the Park (June 25-28), the audience will also be able to enjoy Tatran (IL), Baris Demirel (TR), Arcus Trio (RO), Bogdan Vaida (RO), Teodor Pop – Solo Piano (RO), The Mono Jacks – Acoustic (RO) and Implant pentru Refuz – Acustic (RO), during the eighth edition of the festival in the Central Park of Cluj-Napoca, Romania.

“This year, we went for a really special lineup and we hope the audience will see this. Our wish is to be competitive on a European level and to have a 5-star lineup. We didn’t focus on how popular these artists are in Romania, but on what their contribution is to 2020’s musical landscape, globally speaking. 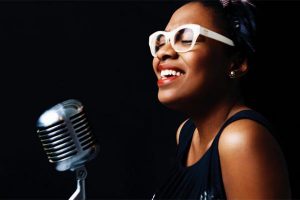 Kamasi Washington is maybe the most talked-about jazz musician of the moment, Rolling Stone Magazine said that the last Anna Calvi album is the album of the year, and Cécile McLorin Salvant won three Grammys for the Best Jazz Vocal Album over the past five years. It’s a lineup that is well connected to the musical present and we know we took a pretty high risk, but this has been our goal since 2012, when we first started thinking about Jazz in the Park.

Moreover, the collaboration between Omar Sosa and JazzyBIT is going to be something exceptional. We built this bridge between a Romanian jazz band and an artists and pianist renowned for his talent internationally, and created a context for them to make music together. This might be one of the most important contributions we’ve brought to Romanian jazz music”, said Alin Vaida, founder and director of the Jazz in the Park festival.

The 2020 edition will open with the Kamasi Washington concert. In 2015, when he released his LP, The Epic, the American sax player was looked at as a revelation for modern jazz, a torchbearer for progressive, improvisational music. Combining jazz with elements of hip-hop and classic soul, Kamasi, together with the 10-piece band, The Next Step, managed to go beyond the standard definition of jazz music and reach out to a young audience, offering them the chance to discover music from a completely new perspective.

His unique style brought him collaborations with the likes of Kendrick Lamar, John Legend, Run the Jewels, Ibeyi and, recently, Florence and The Machine. The Epic was followed by Heaven and Earth, in 2018. Kamasi Washington won numerous “best of” awards from Pitchfork, NPR, Variety, GQ, MOJO and Complex, to name a few. Heaven and Earth also inspired the creation of the movie As Told to G/D Thyself, directed by Kamasi Washington together with cu Jenn Nkiru, Bradford Young, Terence Nance and Marc Thomas.

The Jazz In The Park festival will take place from June 25th until June 28th in Cluj-Napoca, Romania. More information can be found at the festival website.