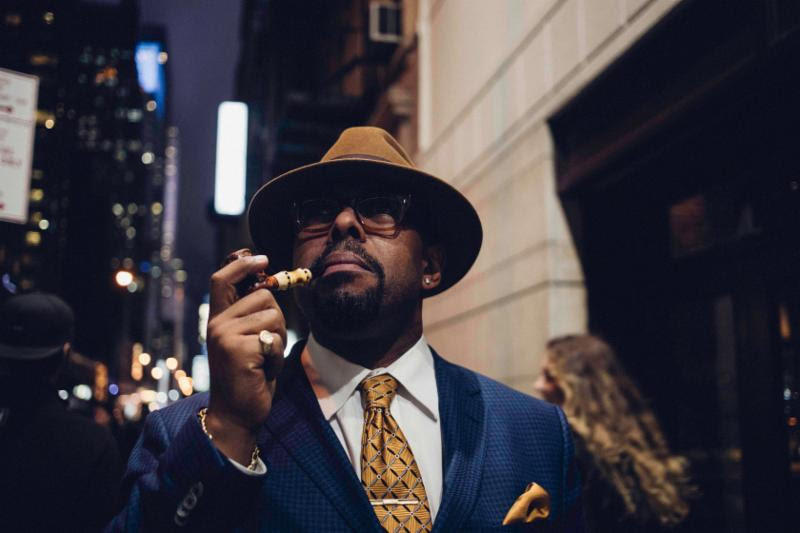 Christian McBrides latest big Band album “Bringin’ it” was release last month. Last week Nate Chinen (Director Of Editorial Content at WBGO) published an article in the “Take Five” series on the WBGO website in which he asks Christian McBride, who also hosts the WBGO program Jazz Night in America to list his top five Big Band recordings. This article is an interesting read not so much from the point as to what the picks are however more from the reasons behind his choices.

WBGO: In his introduction Christian McBride said “I had to be careful when I was thinking about this, that I didn’t pick my favorite five tracks as they relate to the bass,” he said, when we spoke by phone last week. “Originally I was going to pick Duke Ellington’s ‘Jack the Bear,’ or something else from the [Jimmy] Blanton era. Or some [Charles] Mingus pieces. But then I said ‘Naw, it’s gonna be too bass heavy. I’ve got to think about the bigger picture, and what influenced my thinking about orchestration.” Read the article here….