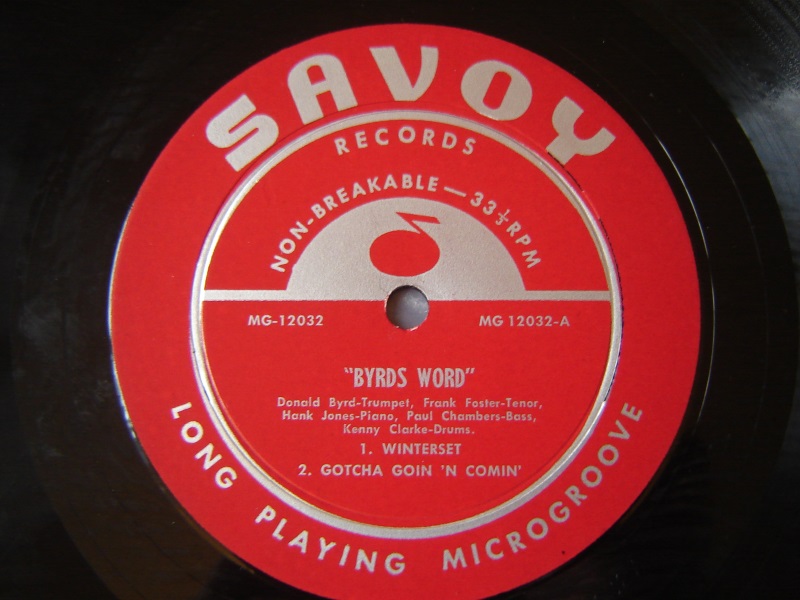 Yesterday Billboard announced that the Concord Music Group has “continued it’s acquisition spree by” acquiring the Savoy Label. Originally known as Concord Jazz, the label was established in 1972 as an offshoot of the Concord Jazz Festival in Concord, California, by festival founder Carl Jefferson.

In 1999 Concord Records was purchased by a consortium led by Hal Gaba and television producer Norman Lear. Its offices were moved from Concord to Beverly Hills in 2002. Its catalogue was increased in 2004 with the purchase of Fantasy Records, which meant acquiring Prestige, Stax and Specialty. The company resulting from the merger came to be known as Concord Music Group. In the years that followed other acquisitions followed including, Telarc Records in 2005 and Rounder Records in 2010.

The acquisition of the Savoy label brings more than 3,000 master recordings into the Concord catalogue. Savoy Records, founded in 1942, was home to some of the jazz world’s most iconic artists, including Charlie Parker, Miles Davis, Dizzy Gillespie, John Coltrane and Dexter Gordon.

With this acquisition Concord takes the position as he world’s fifth largest music company, with more than 13,000 album recordings, while its publishing arm administers more than 380,000 copyrights.

As part of the agreement Steve Vining (Savoy Label Group’s previous owner) has signed a multi-year consulting and production agreement with Concord Music. In a statement he said “Concord’s enormous success in many of the same musical genre’s SLG has pursued convinces me they will be outstanding stewards of both the rich catalogue as well as the new recordings to come from our very talented artists.”

Concord Music’s chief business development officer Steve Salm, stated “The addition of Savoy to Concord Music is consistent with our ongoing growth strategy, as it deepens our presence within a number of core genres. It also adds numerous classic recordings and another legendary brand to our great group of labels.” 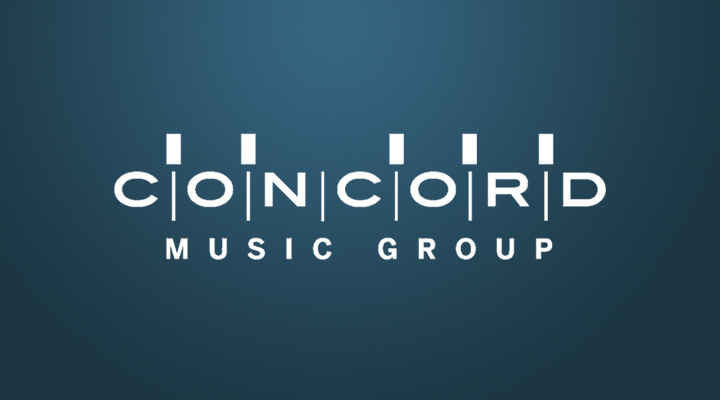