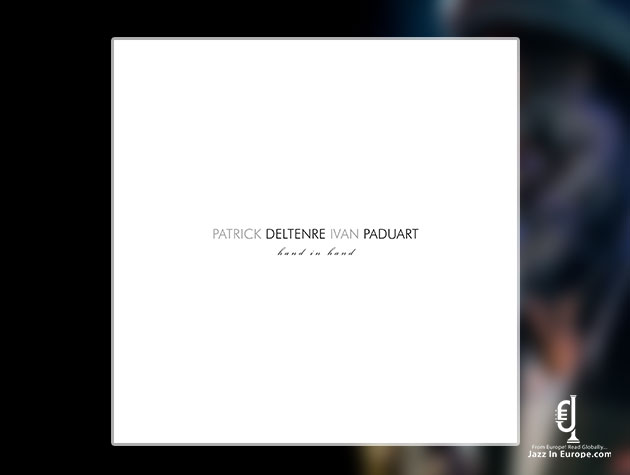 Ivan Paduart and Patrick Deltenre have known each other for three decades. They met for the first time in 1988, playing together in the fusion quintet Aftertouch, with whom they record two CDs. They worked in various projects together over the next five years. Life, however, had other things in store for these two exceptional artists, and their careers soon developed along separate paths… But musically, Paduart and Deltenre never lost sight of each other, and so in 2017 they ended up performing a duo-concert together.

Completely out of nowhere, the event turned out to be the first step towards this current album Hand in Hand. One listener, the music connoisseur Jean-Didier Boucau, was so moved by their impressive fusion of piano and guitar that he became the prime mover and executive producer of the album’s production.

Hand in Hand – an album title that contains two meanings. Firstly, it of course reflects the artists’ collaboration as a duo; two creative individuals pursuing a musical goal together. Secondly, it is the combination of two harmonic instruments; their sounds are interwoven in such a way that individuality is maintained, while at the same time, a genuine dialogue is created rather than simple musical duplication. The end result is five compositions each by the artists Paduart and Deltenre. Taken as a whole, they form a profoundly lyrical world of sound – pure and complex in equal measure, and musically perfect.