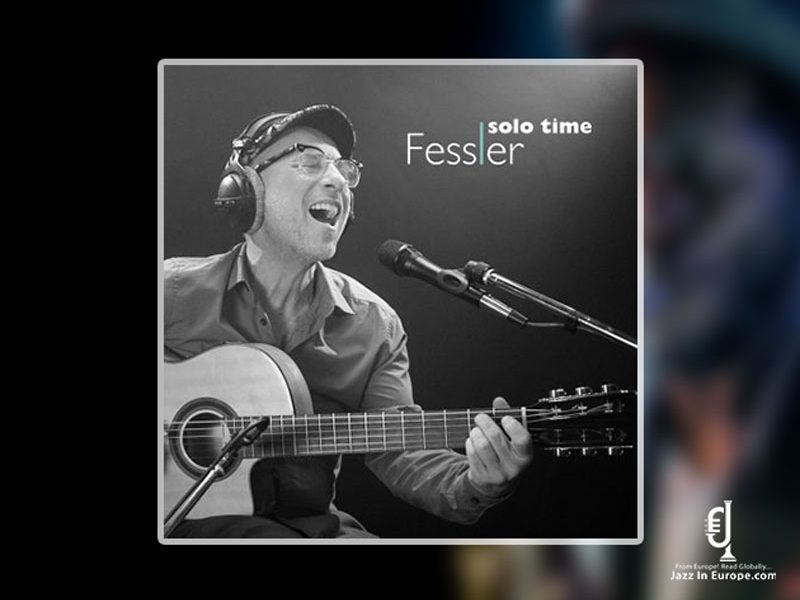 Peter Fessler, of Canadian-German descent, is probably the only jazz musician from Germany who has ever had a global hit. As the singer of Latin jazz band Trio Rio (1983–1987), he created a true evergreen with the hit “New York – Rio – Tokyo”. That was a long time ago …

But after his huge success with Trio Rio, Fessler didn’t just sit back and take it easy – he was just getting started! In 1991 came the first solo album (My Songs), then countless radio and TV productions, followed by Peter Fessler as the voice of “Aladdin” in the Walt ­Disney film. He was also hugely successful touring worldwide, playing in duets and as a support act with global stars like Al Jarreau, Toots Thielemans, Randy Crawford, George Benson, Shirley Bassey, Gilbert Bécaud, Bobby McFerrin, Till Brönner … And then there’s the ECHO Jazz Award for “Best National Singer” (2014).

Almost as a sideline, the expressive singer-songwriter and guitarist par excellence set completely new standards in jazz vocals with his improvisation language “Fesperanto”. It has become the trademark of his current style of instrumental singing and elevates him to a unique status among international vocalists.

However, “virtuosity shouldn’t become an end in itself. I don’t want to amaze, I want to move!” A modest statement coming from Peter Fessler, an artist on both vocals and guitar.

With Solo Time (Mons Records), he has managed another huge success. Fessler’s latest work includes thirteen songs – six of which he has penned himself, and three others where he is responsible for either the music or lyrics. Setting wonderfully haunting words to music, he pays homage to Al Jarreau (“Waltz for Al”), expresses his critical attitude towards the state of the earth (“We don’t have no other world”), and creates love songs without ever drifting into kitsch (“Your Eyes”, “Brisa”). Three true classics are also added to this repertoire (“You are so beautiful”, “What a diff’rence a day made”, “Girl from Ipanema”), all of which receive a completely new sonic aesthetic through his interpretations. And then there’s song no. 13 on Solo Time, “New York – Rio – Tokyo”, sounding unique and new in this polyphonic fusion of vocals and acoustic guitar. Moving! Amazing …