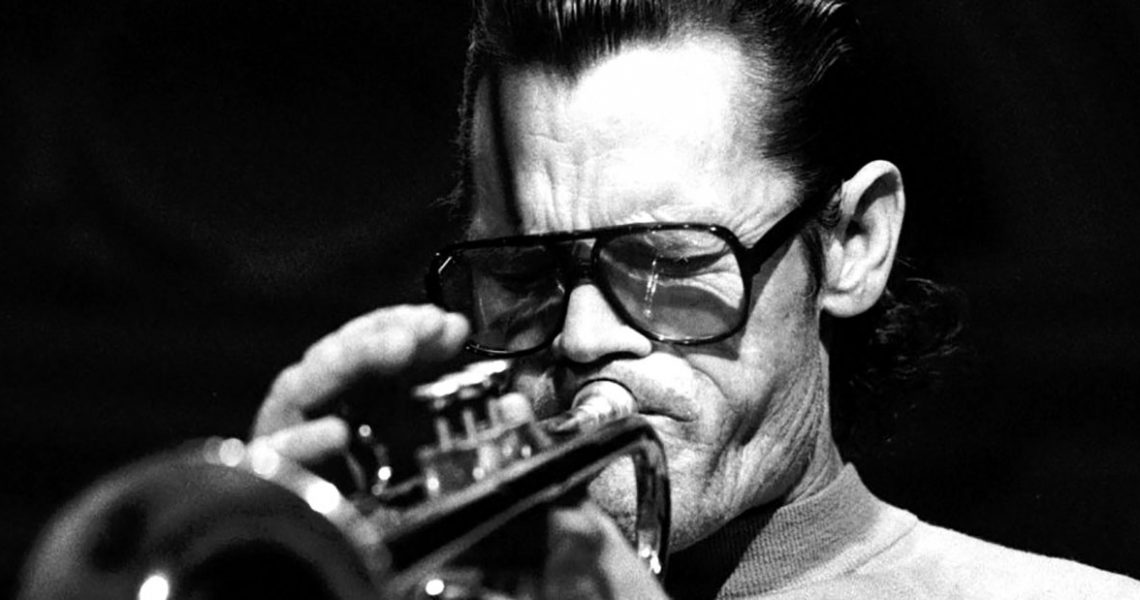 In 1983 Chet Baker played six consecutive nights at The Canteen in London with the John Horler Trio (John Horler – piano, Jim Richardson – bass and Tony Mann – drums). Richardson recorded these landmark performances on a basic Sony TCS audiocassette recorder. “While he was not in the best physical shape, Chet’s playing was commensurate with his reputation as a great jazz artist…passion, tenderness and downright aggressive swing,” he states. “It’s all there in the music. I have a huge quantity of Chet Baker recordings but what we have here is the best, in my opinion.” 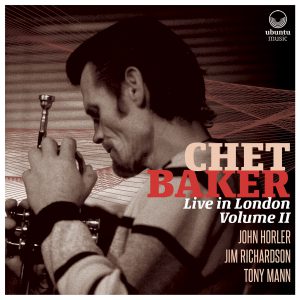 The recordings have been meticulously restored and were first released as a two-CD set Chet Baker Live in London. “The process of restoring standard audio cassette tape recorded three decades ago and played many times since was a rather delicate task,” Martin Hummel, Director of Ubuntu Music, explains. “Tape stretches ever so slightly over the years and the magnetic particles which form the sound tend to wear off with age. On top of that, the recordings were originally made for personal enjoyment–not for public consumption. We had to clean up hisses, pops and distortion, as the cassette recorder was sitting on top of a bass cabinet. Ultimately, after a series of tests, we came up with a solution that does justice to the integrity of the original live sound, while preserving ambience from those magical evenings at The Canteen in 1983.”

The initial release earned worldwide critical acclaim. US Downbeat Magazine Readers Poll selected it as one of the best historical releases in the world. Given the overwhelming demand for Chet Baker Live in London, Ubuntu Music restored additional material and last week released Chet Baker Live in London Volume II as a special 2 CD set. The release features the identical line-up from the same series of shows at The Canteen in 1983.

“This project was a dream come true for our young label, Ubuntu Music. The challenges were significant, but the result is exceptional music that every Chet Baker fan will enjoy for many years to come,” says Hummel.

The album is available at Amazon and all other outlets for good music. 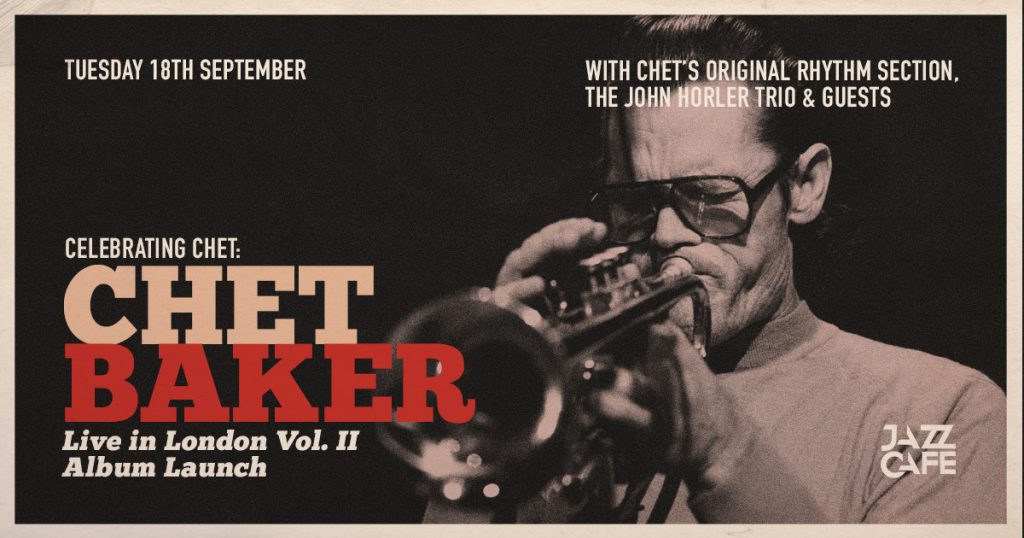 The John Horler Trio will be reunited for one last time to launch Chet Baker Live in London Volume II at the Jazz Café in London. Richardson says, “After all these years, hooking up with John Horler and Tony Mann for the final time is going to be wonderful.” The concert will also feature Quentin Collins on trumpet, Leo Richardson on saxophone and special guest Cherise Adams-Burnett on vocals.