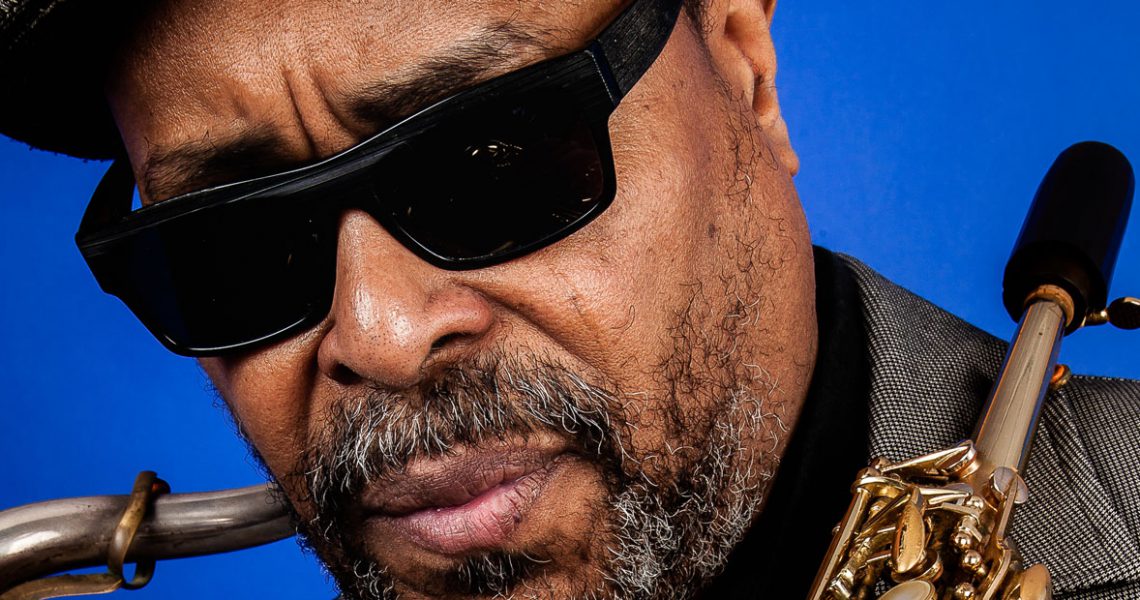 Beginning this month saxophonist Jean Toussaint will tour the UK in Support of his latest album, Brother Raymond. The tour spanning some four months will see Toussaint and band play throughout the U.K with a short trip across the English Channel for two shows at the Duc Des Lombards in Paris.

Jean Toussaint first came to prominence when he joined Art Blakey’s Jazz Messengers in 1982, after studying at the prestigious Berklee College of Music in Boston. He moved to London in 1987 to teach at the Guildhall School of Music and Drama. Since moving to London Toussaint has led his own bands and projects, released ten CDs as a leader and guested on many more including collaborations with UK based musicians like the late Bheki Mseleku, Julian Joseph, Jason Rebello and Cleveland Watkiss. 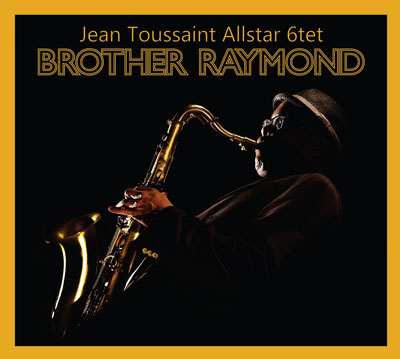 Jean Toussaint’s eleventh album as leader titled “Brother Raymond” was released in May this year and contains compositions. The Grammy award-winning saxophonist, composer and jazz educator recorded the music following extensive touring in 2015 and 2016 with his All-Star Roots & Herbs project that commemorated 25 years of the passing of his mentor, Art Blakey. “Art was one of the most inspirational band leaders rated amongst some of the greatest. Names like Duke Ellington, Count Basie and Miles Davis comes to mind. They all had an inclusive way of band leading that made each member feel a part of the family,” explains Toussaint. “Through the music, Art encouraged us to strive and reach beyond ourselves and work as one to create musical excitement while never losing sight of the audience.”

Like Blakey, Toussaint is renowned for nurturing new talent and the album features the Young Lions line up of his band as well as his All-Star Sextet – Byron Wallen and Mark Kavuma on trumpet, Dennis Rollins and Tom Dunnett on trombone, Tom Harrison on saxophone, Jason Rebello, Andrew McCormack and Ashley Henry on piano, Daniel Casimir and Alec Dankworth on bass, Shane Forbes, Troy Miller and Mark Mondesir on drums and Williams Cumberbatch Perez on percussion. “As one who was fortunate enough to have been mentored by the ultimate mentor that was Art Blakey, one lesson that we all took from that experience was the importance of fostering as many of the next generation as possible.”

The music of Brother Raymond builds on the legacy of Blakey but above all confirms Toussaint’s place as an accomplished composer at the forefront of modern jazz. Stand out tracks include the opening ‘Amabo’, an African groove dedicated to Barack Obama. “A common practice in Jazz is to spell the name backwards like Sonny Rollins’ Nigeria became ‘Airegin’. When I checked the definition I was pleasantly surprised to see that Amabo actually means “I shall love” in Latin.”

The title track, written for Toussaint’s eldest brother who passed away in 2015, draws upon the influences of Toussaint’s favourite composers, “Duke” Ellington and Wayne Shorter. “The intro draws from Ellington whereas the main theme and subsequent interludes draws from Shorter,” explains Toussaint. “In particular from the composition ‘This Is For Albert’ his beautiful tribute to the genius of bebop, pianist Albert “Bud” Powell, made famous by Art and the Messengers.”

Brother Raymond is out now on Lyte Records and available on CD and as Digital Download.

Toussaint and his band can be seen live at the following venue.