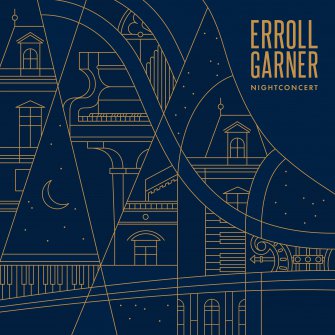 There are certain musical artists who have transcended genre limitations, crossing over into other areas of audience appeal. But in very rare cases there are artists who cross over in an entirely different way, becoming iconic and beloved figures to the broader spectrum of humanity by their very existence and essence of their being as universal messengers of love and spirit. Legendary pianist and composer Erroll Garner stands tall among those individuals. 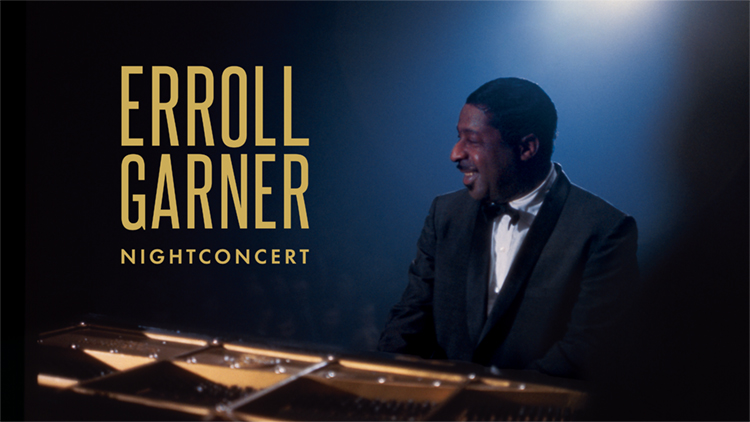 A new addition to his brilliant manifestation of artistry and jubilant expressiveness is always a treat, but when it is at such a majestic peak as in Octave Music/Mack Avenue Records’ spectacular new release, Erroll Garner: Nightconcert, it is a revelation. Nightconcert presents Garner at the peak of his genius, recorded at a midnight concert in November 1964 at The Royal Concertgebouw in Amsterdam with an audience of 2000 highly enthusiastic and enraptured people of all ages. Also notable is that this album features eight never-before-heard Garner song interpretations, including a newly discovered original.

“The collection of recordings in the Garner Estate archives is immense and substantive,” states Mack Avenue Records President Denny Stilwell. “To represent the historical treasure that is Nightconcert is a privilege for Mack Avenue and we are energized by this new collaboration with Octave Music.”

Beginning with the immortal 1955 album Concert by the Sea – the best-selling jazz album of its era – Garner consistently proved that there is nothing to match that magical essence of transcendent artistry shared in the same air with a totally connected audience. On this night, the pianist’s consummate artistry is further enhanced by his rhythm section of bassist Eddie Calhoun and drummer Kelly Martin, with whom he’d been playing for nearly a decade – proving another unquestionable truth, that jazz is never better expressed than by an ensemble of musicians who have played together long enough to develop that telepathic synergy demanded by the music at its highest level. Accompanying Garner demanded that substance in exponential form.

As his long time manager Martha Glaser wrote in the concert program notes, “one of Garner’s outstanding qualities is his unpredictability and spontaneity,” which followed “the individual selections which Mr. Garner will play have not been listed” – and neither of his accompanists were informed either. But there’s no way one could tell, as they match the master at every twist and turn as though it was just the way they rehearsed it. In fact, they never rehearsed. Their performances were pure magic through mutual awareness.

The repertoire on this album is pure Garner, heavily drawn from the Great American Songbook with a nice infusion of originals. There are three Cole Porter classics: “Easy to Love,” “Night and Day” and “What Is This Thing Called Love;” and two gems from Rodgers & Hart: “My Funny Valentine” and “Where or When.” The Gershwins are represented by “’S Wonderful;” Irving Berlin by “Cheek to Cheek;” and Harold Arlen by “Over the Rainbow.” A couple of lesser luminaries are included with Einar Aaron Swan’s “When Your Lover Has Gone” and Clay Boland’s “Gypsy in My Soul.” Two great 1940s songs, immortalized by both being the title songs of terrific films and interpreted by scores of heavyweight artists are Bronislaw Kaper’s “On Green Dolphin Street” and David Raksin’s “Laura” – which can now add two more remarkable versions to their storied history.

Another outstanding title song from a film is one of three Garner originals, the exquisite “Theme from ‘A New Kind of Love’ (All Yours);” along with the jaunty “That Amsterdam Swing” and the touching “No More Shadows.” A brief taste of Ralph Rainger’s “Thanks for the Memory” provides the digestif to close this most delightful repast. 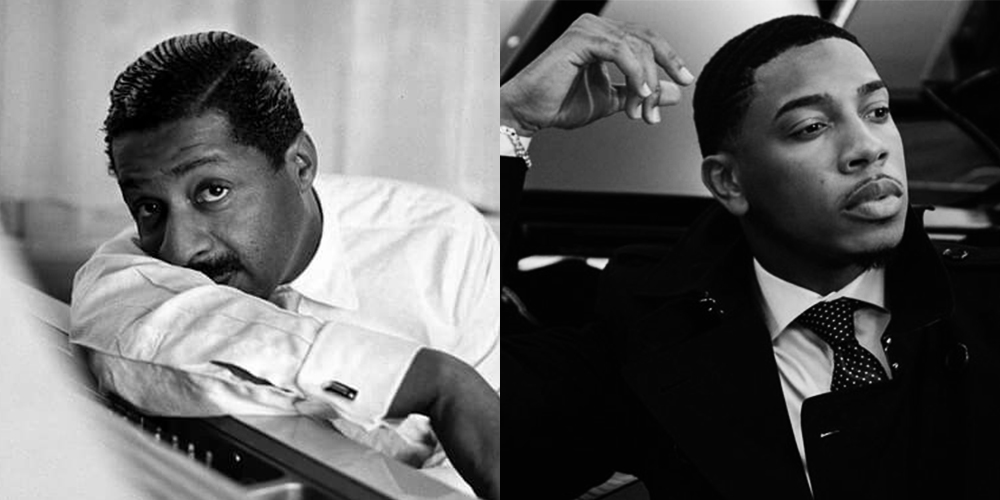 This is the third new Garner release through Octave Music since its relaunch in 2015; the first, The Complete Concert By The Sea, was named 2016 historical record of the year by the Jazz Journalist Association and nominated for a GRAMMY® Award and an NAACP Image Award. It was produced by the late and deeply missed master jazz pianist Geri Allen, along with four-time GRAMMY® Award-winner, Steve Rosenthal. The second release, Ready Take One, a collection of previously unreleased studio recordings that was also nominated for an NAACP Image Award for Outstanding Jazz Album, was produced by Allen, Rosenthal and Peter Lockhart. Nightconcert is produced by Peter Lockhart, Steve Rosenthal and Mack Avenue Records pianist/composer Christian Sands in his new role as Creative Ambassador for the Erroll Garner Jazz Project. The album is available in both CD and double-vinyl and is beautifully packaged with excellent artwork by White Bicycle, on-site photographs by Nico van der Stam/Maria Austria Instituut and The Erroll Garner archive – housed at the University of Pittsburgh – historical artifacts, and informative notes by renowned writers Nate Chinen and Robin D. G. Kelley.