Nominees for the 2018 JazzFM awards announced. 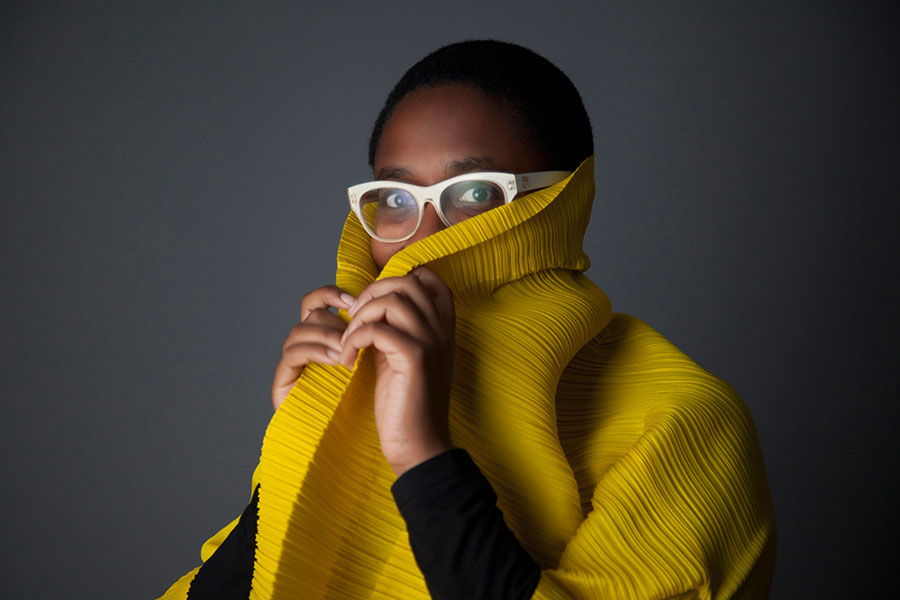 Yesterday, the nominees for the 2018 JazzFM awards were announced. Jazz FM launched the Jazz FM Awards in 2013 with the aim of celebrating the work of jazz, blues and soul musicians. The Awards are a partnership between Jazz FM and Serious. They promote excellence, recognize distinction and commend those that have made an exceptional contribution to genres from rising stars to established British artists and international musicians.

Recognizing the best emerging new artists, contemporary jazz icons and established stars from across the worlds of jazz, soul and blues, the Jazz FM Awards are now in their fifth outing and will celebrate what has been a remarkable year for jazz which has seen the genre continue to enjoy widespread critical acclaim and a huge resurgence in popularity. The ceremony will take place at Shoreditch Town Hall on International Jazz Day on 30 th April.

As well as the awards presentation, which will be hosted by Jazz FM presenters Chris Philips and Jez Nelson, the night will feature several performances from a range of acclaimed artists led by rising star pianist and MD of this year’s Jazz FM Awards House Band, Ashley Henry. Cecile McLorin Salvant, who was recently honored at the Grammys, is the first artist confirmed to perform at the event and will showcase material from her 2017 release Dreams and Daggers. The US powerhouse vocalist has been nominated for two awards this year under the categories of International Jazz Act of the Year and Album of the Year, with the latter decided by public vote.

The recipients of the special award categories – PPL Lifetime Achievement Award, PRS For Music Gold Award and Impact Award – will be announced ahead of the ceremony. In previous years, these special award-winners have included Oscar-winning film director Damien Chazelle, Georgie Fame, Quincy Jones, Gregory Porter and the late Hugh Masekela.

More information and to vote for your favorite Nominee visit the awards website.

Live Experience of the Year (Public Vote) – Sponsored by Rathbones

Randolph Matthews – Jazz in the Round at Love Supreme Festival

“PPL Lifetime Achievement Award“,”PRS For Music Gold Award” and the “Impact Award” at still to be announced.