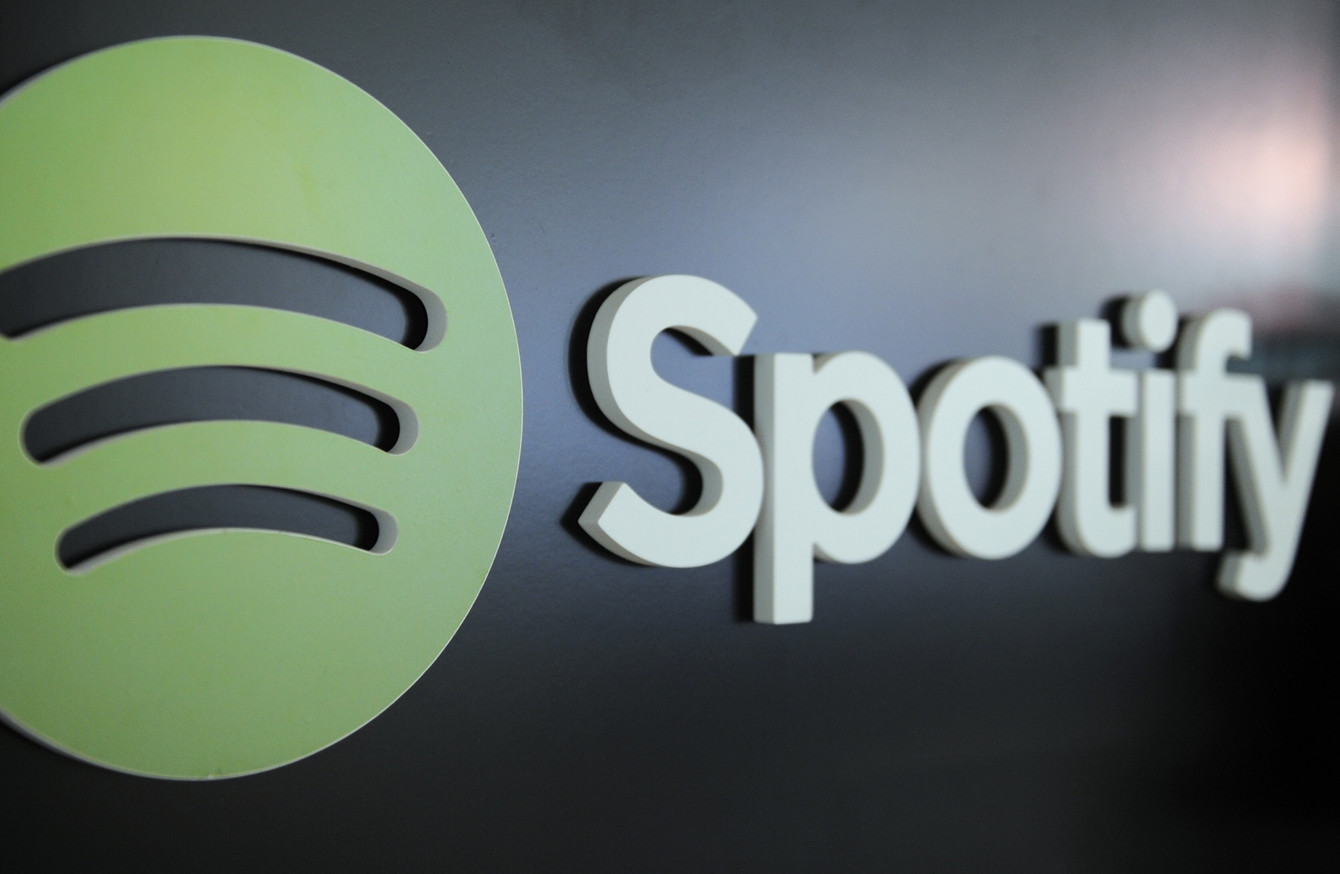 Reuters reported on Tuesday 2 January 2018 that streaming platform Spotify is being sued for 1.6 Billion in unpaid mechanical publishing royalties. The suit was filed on the 29th of December by Wixen Music Publishing Inc on behalf of the song writers for artists including Tom Petty, Neil Young and the Doors.

So where does Spotify fit into this. Spotify argued in defense of another class action suit brought about by the estate of Jaco Pastorious that as it does not replicate the recordings it is not liable to pay mechanical publishing royalties. This argument failed and Spotify has agreed to put $43.45 million on the table (and an additional $5 million for attorneys’ fees) in order to settle a class action.

As part of this action and due to the introduction of the The Music Modernization Act that establishes, among many other things, what tech companies, songwriters and publishers have needed but failed to create for some time: a central database that identifies which songwriter and/or publisher controls which composition. This would allow Streaming platforms to negotiate a blanket licence that would cover all music streamed on their platforms and would indemnify these platforms from being sued. 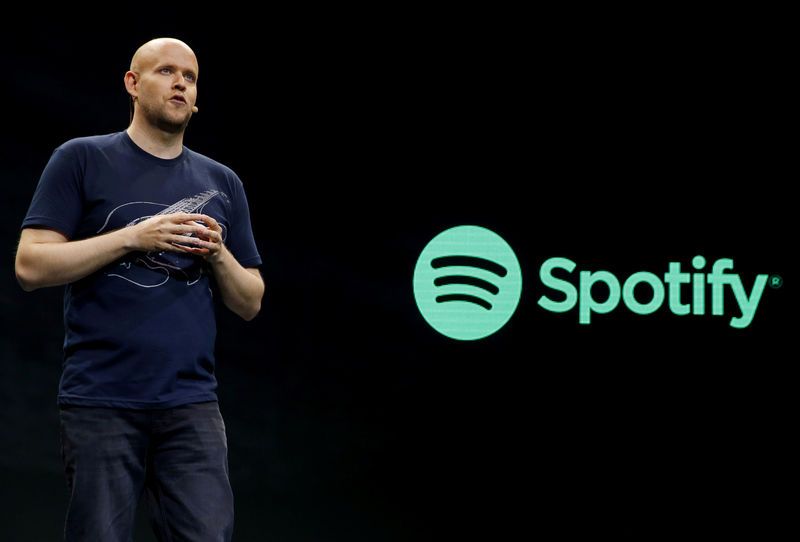 The major point of issue here is that Streaming Platforms would be indemnified from legal action however the infrastructure to ensure a fair distribution of royalties to the rightful owner does not exist in the United States. The situation in Europe is different however I must say the fairness issues as to how royalties are distributed remain a serious bone of contention.

Rick Carnes the president of the Songwriters Guild of America issued a letter in response to the introduction of the bill detailing his organization’s doubts around the new law. Among his concerns:

“… serious fairness, transparency and practical issues related to the proposed processes of setting up the licensing collective, the distributing of unidentified monies on a market share basis and the need to better protect music creator economic rights in that context, the vague nature of any opt-out mechanisms, the granting of relief from statutory damages liability to prior willful infringes, the scope of the musical composition database (including songwriter/composer information), the provisions concerning shortfall and other funding aspects of the collective, the absence of direct distribution of royalties by the collective to songwriters and composers, the vague nature of the audit activities to be optionally conducted by the collective, and the complications in that and other regards raised by obvious conflicts of interest issues.”

It is exactly this issue that forced the hand of Wixen Music Publishing Inc causing them to file the suit prior to the 1 Jan deadline. Daniel Schacht of Donahue Fitzgerald LLP, the firm handling Wixen’s case, told NPR music in an interview regarding the December 29 filing.

“We’ve been working on this now for a little over 4 1/2 years,” Collins said in an interview with NPR conducted on Dec. 20. “We’re trying to provide a way so that [digital services] can provide the music they want to, have a safe haven where they can match the royalties, where the songwriters can also benefit — that they can get fairly compensated. It’s really is a product of a lot of hard work to reach a consensus. I have to admit, there were times during the journey that I would have — that I’d just throw up my hands and not find the answer.”

This law suit comes at an inopportune time Spotify that is the most successful in the music streaming business, with over 60m paying subscribers. It is reportedly valued at $19bn, and is expected to be floated on the stock market later this year. According to news website Axios, Spotify has filed documents for an initial public offering (IPO) in December. Spotify will reportedly go public under a direct listings – which allows a company to sell stock without the usual investor roadshow and saves on some banking expenses.