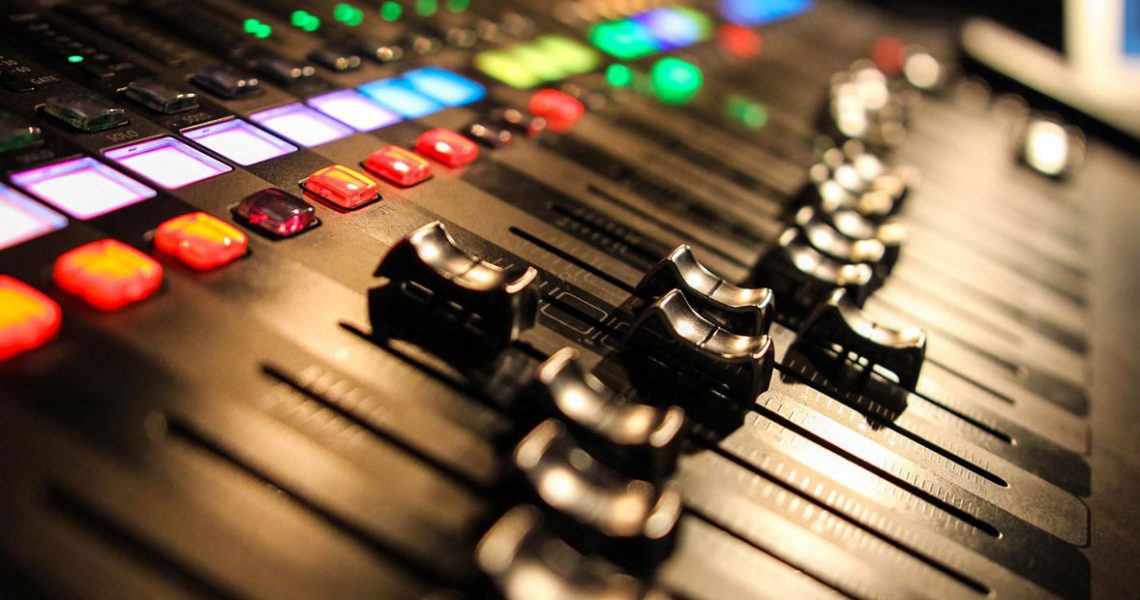 Op Ed. A Challenge to our industries “Free Thinkers”

This is an article I’ve been meaning to write for some time, however, like the rest of us we tend to focus on our own needs, commitments and dealing with the daily grind, however, I believe in the words of Charlie Parker “Now’s The Time’.

This global pandemic has rocked us to the core and not only given us pause for thought but has truly highlighted the weaknesses of an ever globalist society based on rampant corporate capitalism with its inherent extreme inequitable distribution of global wealth.

Ok, please don’t worry this is not going to be a socialist rant, however, I have come to the realization over the last number of years highlighted by the other global emergency we’re facing “Climate Change” that a global society of individual nation-states is not the best model for dealing with a global crisis. Please don’t get me wrong, I’m not advocating for a global government, quite the opposite.

For more than a year my business partner at Jazz In Europe, Nigel J. Farmer and I have been discussing the need for more community and the inherent power this brings. This is one of the guiding principles behind the Jazz In Europe platform, a strong belief in the idea that co-creation is far more sustainable than competition!

This current crisis has highlighted the situation that we now find ourselves in. Over the last few years, we have seen the rise of populist leaders driven by a largely isolationist ideology. At the core of this is the economic inequality I raised earlier. Here in Europe, we have seen populations turn on the plight of refugees claiming they are just economic migrants. What short memories we have, the late 1940s and 1950s saw a massive wave of European migration to Australia, Canada and the United States, all people seeking a better economic future after the devastation of war.

This rise in populist leaders has lead to one of the crises that have been highlighted in this current situation we all now find ourselves in, namely a lack of competent leadership. Anyway enough of that, but please think about it.

The subject that I would like to tackle in this article is the state of our industry at the moment. This year I turn 60 years old and this means I have been professionally active in the music industry for 43 years. During these years I have seen the industry go through many paradigm shifts, all largely technology-driven. Back in the 1970s and 1980’s the industry was largely driven by the major labels and a musicians income was derived from the sale of records supported by touring.

The first major shift came with the digitisation of sound and the introduction of the internet. This led to a democratization of the industry and the loss of the gatekeeper function of the then major labels. Yet, this also led to the negative situation where musicians saw their music massively distributed illegally. Finally, Steve Jobs stepped in and solved this issue with the launch of iTunes. While this did to a large degree solve the illegal download issue the net effect for musicians was in effect that, their music was now devalued across the board to the level of 0.99 cents, per track. However, this was still better than zero!

The next shift that hit the industry originated in Stockholm, Sweden when a small tech start-up founded by Daniel Ek and Martin Lorentzon, launched a streaming platform called Spotify. Spotify offered consumers a smorgasbord of music in an “All You Can Eat for 10 bucks” model. A great deal for the consumer but what about the musician. Now some 14 years later, streaming accounts for close to 90% of all recorded music consumed.

Bottom-line is that through all of this, it’s musicians that have gotten the short end of the stick and in particular those musicians that create in the smaller niche genres of our industry.

Of course, it’s not all this black and white and there are, thank God, some visionaries in the industry that have started initiatives that genuinely benefit creative musicians. Recently I had the pleasure to speak in-depth with one of these visionaries, founder of Artist Share Brian Camelio. Like Nigel and myself, Brian also believes in the power of community and has built a very successful business model based on this principle of empowering the community. You can read my interview with Brian in the upcoming edition of the Jazz In Europe Magazine. Brian is not alone, Ethan Diamond’s Bandcamp provides an artist-friendly platform for Digital Downloads and the sale of a physical product. Also, Derek Sivers, founder of CD Baby came up with a platform to assist independent musicians. This platform has grown to be the largest distributor of interdependent music and last year was sold to the AVL Digital Group $200 million.

All of these initiatives have been successful and have shown that if you educate consumers they are willing to support the musicians whose music they enjoy. Consumers are not evil, they are just not aware of how our industry works and will take the road of least resistance to get their music. It’s all of our jobs to educate consumers on this. In our own small way, when we started our “Buy Jazz Direct” campaign earlier this week to assist musicians that have seen their income disappear as a result of the current lockdowns, we have seen that community works and fans will support artists when they are asked to.

As I mentioned above, the recording industry is and always has been device-driven, when people consumed music on wax cylinders labels produced content for this, the same for the turntable, cassette, CD, iPod and now the smart-phone. With the major proportion of music being consumed on a smart-phone, it’s logical that streaming is where it’s at. BUT, herein lies the problem. The value gap between the cost to the consumer and the cost to the platforms for content is way out of whack.

There has never been more music consumed than now, yet the creators of this vital part of societies well-being are severely disadvantaged with the current platforms. We can’t look to large corporations or governments to fix this. Why it’s not the government’s job, their job is to ensure a level playing field. The current corporate platforms are only interested in their shareholders, there is no incentive for them to do this, they’re fully aware that musicians will always continue to create and use their platform if there is no alternative.

Let’s face it, the problem is that the current business model’s used by the streaming platforms is inconsistent with what artists need and want. The platforms have, as I mentioned above, an “All You Can Eat” model for their customers and Artists need a “Pay per Play” model to be able to earn a living from their craft. These two divergent business models are inherently inconsistent. It’s Economics 101 folks.

So, here is our challenge to all the free thinkers within our industry.

Consumers want to stream music! – Can we develop a streaming platform that is equitable to both musicians and consumers?

We’re convinced that a large percentage of consumers when correctly informed will support this and be willing to pay for it. Bandcamp, CD Baby and Artist Share have proved this. We would love to hear your thoughts on this.

All the best, and please stay safe and well. – Andrew Read.