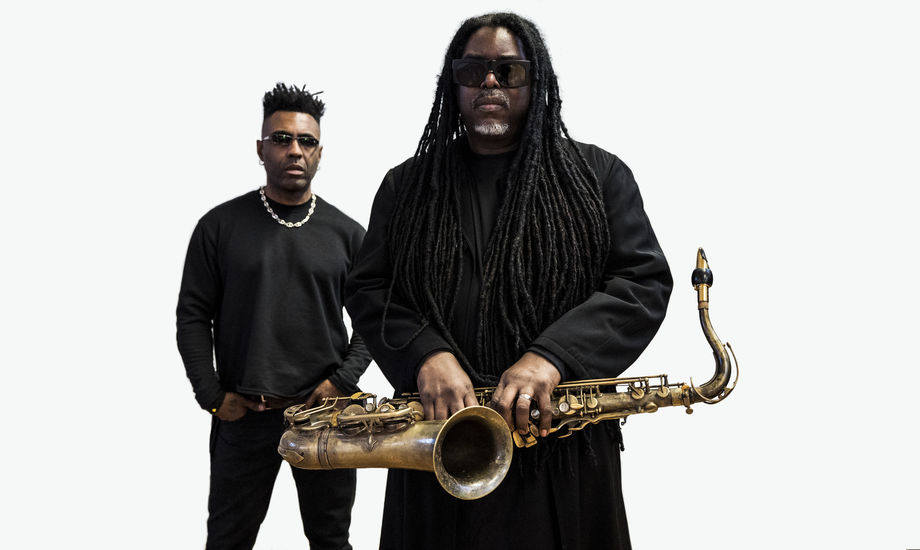 Trombone Shorty & Orleans Avenue bring a slice of New Orleans soul to the O2 Shepherd’s Bush Empire thisevening with their rhythmic blend of brass band blare, deep-groove funk, hip hop swagger and bluesy beauty. After 10 albums as a leader (the last three on Verve Records) Trombone Shorty recently signed with Blue Note records resulting in the release of his latest album “Parking Lot Symphony” that was released in April this year. 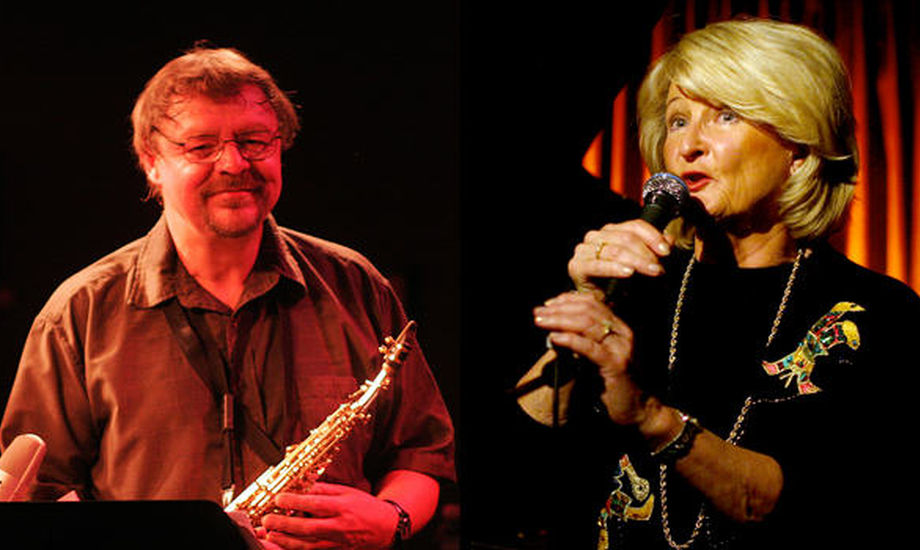 A rare club date from two European jazz greats, saxophonist John Surman and vocalist Karin Krog. Saxophonist and composer John Surman is a key member of a richly talented generation of British jazz artists who emerged during the 1960s, revered and admired internationally for his pioneering approach to jazz and improvised music. Karin Krog is perhaps Norway’s leading jazz singer and certainly its most idiomatic. She is a unique song artist with a great international reputation possessing her own recognizable style and voice.

Following their sold-out Barbican show in March, the return of this new project sees two of the UK’s finest jazz and soul talents – Courtney Pine and Omar performing new original material together for the first time. No musician more embodies the dramatic transformation in the British jazz scene over the past thirty years than jazz-giant, saxophonist Courtney Pine. The ground breaking, multi- instrumentalist has led a generation of exciting and innovative players who have broadened their styles to take jazz out to a wider audience. In this programme, he returns to the tenor saxophone for the first time in a decade.

Soul star Omar, whose 1992 hit single There’s Nothing Like This established an instantly recognisable sound, has since earned widespread critical acclaim and collaborated with the likes of Stevie Wonder, Erykah Badu, Carleen Anderson and Angie Stone. This show forms part of the EFG Excellence Series.