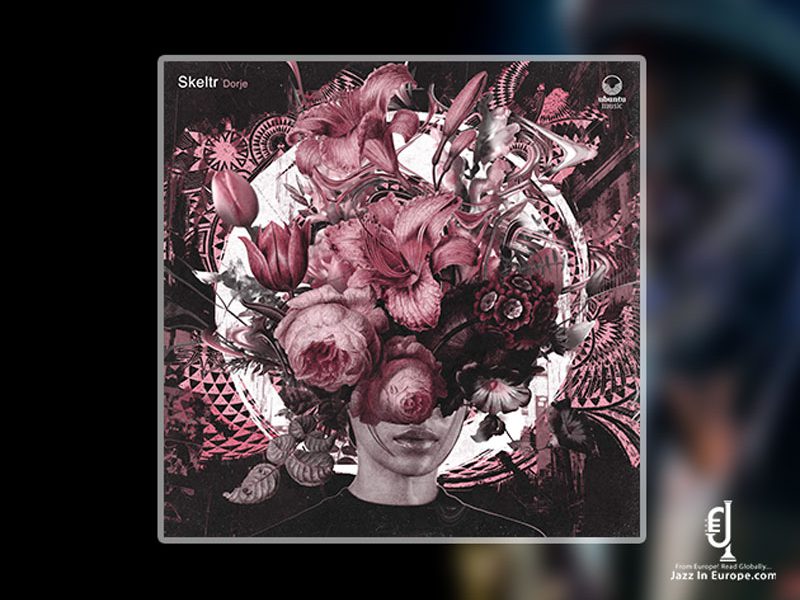 Skeltr began as an experimental late night session between Manchester musicians Sam Healey and Craig Hanson. Their first ever UK live show at the 2017 Manchester Jazz Festival saw the duo sell all physical records of their debut release in one day. Within a few months of this auspicious start, the duo found themselves supporting L.A sensation KNOWER on a UK tour, appearing on Jazz FM, Worldwide FM as well as performing across European jazz festivals, including Reykjavik JazzFestival, InJazz, Rotterdam and the famous Osloscene Club in Norway.

From Post-bop and modern groove on one end of the spectrum, to artists such as Flying Lotus at the other, Skeltr’s eclectic and discerning musical tastes have allowed them to develop a sound and vibe that is very much their own. A nucleus of saxophone and drums set to soundscapes of synths, vocals and guest features, Skeltr’s second album, Dorje, combines heartfelt statements of sensitive improvisation, which stems from ardent and fluent melodies. Craig Hanson on drums is as much an expressive protagonist of the music as he is a foundation with deep roots, leading to an intricate synergy between the duo. Themes on the album include understanding the nature of happiness, self-examination and acceptance in a quest to achieve a positive mental state. Ultimately, Dorje seeks to provide the listener with a space in which to explore their own relativities with guidance, inspiration and accompaniment.

Skeltr’s increasing momentum was put on hold temporarily when Healey suffered a serious hand injury, rendering him unable to perform live. Though quite an extreme setback, this also allowed him time to reflect and reconnect with the process of writing music, meaning that after operations and months of rehabilitation, the duo were able to go in to the studio record Dorje immediately on full recovery.

Sam Healey is a practicing Buddhist applies the principles of these teachings and philosophies to his creative process. Contrasting with this calming and reflective influence, Skeltr’s music is also deeply affected by theirexperience of various party scenes in Manchester, not least the city’s enduring legacy of rave bands such as the Happy Monday’s and DJ’s and producers who performed at clubs such as the Hacienda. Because of this, an essence of freedom and happiness is reflected in both their live shows and their sound in general, again setting Skelter apart from the more pensive or academic areas of the jazz scene. With Dorje, Skeltr are making an accomplished contribution to an important musical heritage, while simultaneously providing something that is not commonly experienced, especially in jazz.

Skeltr are increasingly establishing themselves as rising stars on the UK and international jazz scene, organically providing a strong contribution to the new burgeoning movement that has impacted on music of recent years. However, their vibrant sound and incendiary live show are equally at home in dance clubs, attracting widespread positive attention from fans of electronic music due to Sam Healey’s creative loop pedal / synth set up and Craig Hanson’s powerful and energetic skill on drums. This sets Skeltr apart as a unique proposition in today’s musical landscape and innovators within their field.