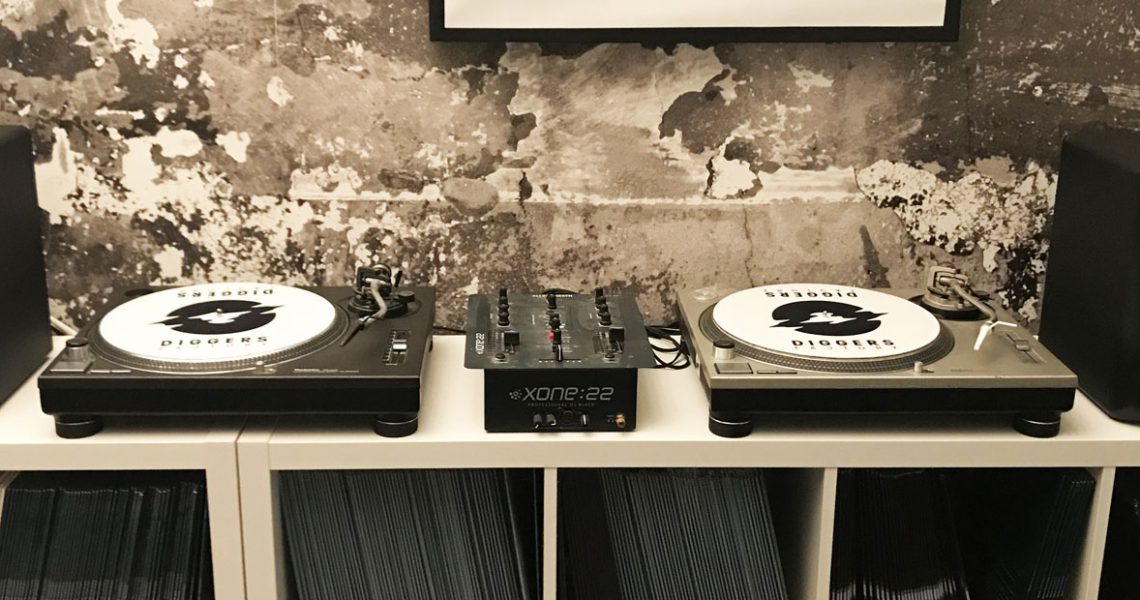 Recently, I was made aware of the Diggers Factory, an innovative French company offering a solution to Indie artists looking to release their albums on vinyl. Being curious, I contacted the company at their headquarters in Paris to find out more.

You might be wondering why the name Diggers Factory? The term digger has nothing to do with Australian soldiers during the first world war but is derived from the term “Crate Digger”, a description commonly used in the vinyl world for searching through old crates looking for that elusive LP. The Diggers Factory have single-handedly solved many of the problems that face an independent artist wishing to release their album on vinyl. I recently had the pleasure to speak with the team at the Diggers Factory to speak about the company, how it came into existence and how they have managed to come up with a new innovative model.

It all began back in 2016 when Alexis Castiel and Victor Perin, both passionate about vinyl, realised there was a need to provide a platform that would allow independent artists to produce vinyl albums. Alexis quickly realised that the cost of producing vinyl was prohibitive for most indie artists, manufactures required large minimum orders and with production costs being so high the financial risk was too large for many.

The founders wanted to create a model that would allow artists to create vinyl without having to invest large sums. The initial model was inspired by existing crowd-funding models however Alexis wanted to go further. While traditional crowd-funding platforms offered a solution to provide the funds for production, the artist was still on their own in the sales and distribution areas. Another area where the Diggers Factory differs from the traditional crowd-funding model is that the funding is done through pre-order sales. In other words, the customer is buying the album in advance at the retail price set by the artist, the reward is the album itself. This is not unique in the market; it’s a method employed a number of labels, e.g. Artist Share Records in the USA. Having personally seen the shine come off the standard crowd-funding models of late I think this makes a great deal of sense, specifically from a marketing perspective.

The goal of the diggers Factory was to create a community of artists and fans that are passionate about vinyl providing on one side funding via pre-sales and on the other side a marketplace for their records, manufacturing and distribution. Both founders had no formal experience in the music industry, and this provided them with the advantage of not being limited by industry convention. Inspired by platforms such as Bandcamp, Kickstarter and CD Baby the pair set out to cherry-pick the services these platforms offered and mould this into the Diggers Factory innovative model. 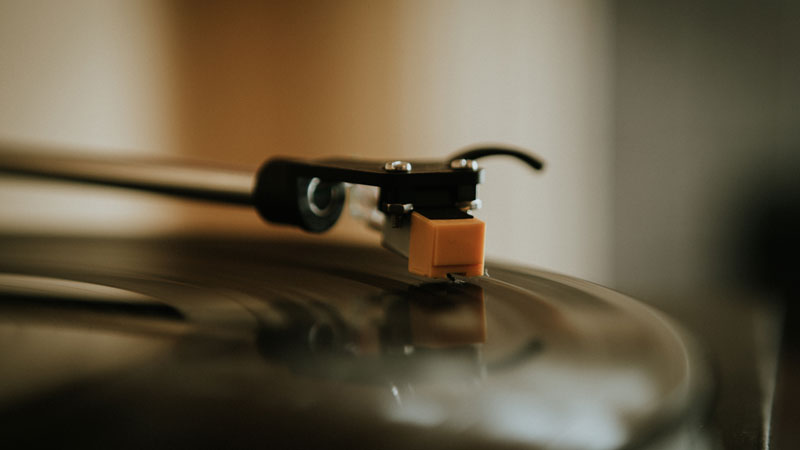 The first aspect of the service is funding. An artist can create a project on the platform and immediately be able to see what the production costs will be. One major difference between the Diggers Factory and other manufacturers is the ability to do production runs with as little as 50 units being produced making special limited editions a possibility. The artist then has the ability to choose the price the album will retail for and then sell this as a pre-order to their fan-base and of course the Diggers Factory community. The model is simple, customers pre-order the album and once the required level of pre-order sales is reached the album goes into production. If the required level of pre-sales is not met, the artist can either choose to fund the difference themselves or cancel the production in which case the pre-order sales are refunded to the customer.

The second phase is the production. Diggers Factory has a number of manufacturing partners that take care of the pressing as well as a number of mastering engineers that can create a master optimized for vinyl. Of course, the artist can also have this done by the engineer of their choice, there’s no requirement for the artist to use the Diggers Factory in-house mastering engineers. The company works with a wide range of pressing partners throughout Europe providing many custom production options for both the packaging and the pressing. In a recent interview with Attack Magazine Alexis stated; “We work with 10 different factories, so we can offer every option that exists on earth.” Having seen a number of albums done via the company I have been very impressed with the quality of the product.

As I mentioned earlier in this article the issue of sales, distribution and fulfilment also present a hurdle that many artists find difficult to grapple with. I believe one of the most important aspects of the services provided by the Diggers Factory is the ability to sell your albums direct to fans via their online shop. This provides the artist with a sales portal for their releases and avoids the hassle of having to take care of the shipping themselves. While the Diggers factory is mainly focused on direct to fan sales they also have a number of third-party distribution partners including PIAS, Republic of Music and Alliance Entertainment in the USA. This option makes the service very attractive for both small labels and independent artists.

With companies such as the Diggers Factory coming online vinyl has now become a viable option for independent artists and smaller labels particularly given the sales and distribution facilities the company provides. So to round things up, it’s clear that vinyl is hip and at the moment demand is showing no signs of slowing.

This article is an abridged version of the full article that appears in the Autumn 2019 edition of the Jazz In Europe print magazine. Also included in this edition are interviews with Michael Janisch, Chris Potter, Christian McBride and Lori Williams.

We have a label feature on Resonance Records, Zev Feldman speaks about the label, it’s history and their new Nat King Cole “Hittin’ The Ramp” project.

Test by: Nigel J. Farmer | Photos by: Courtesy of the Diggers Factory.