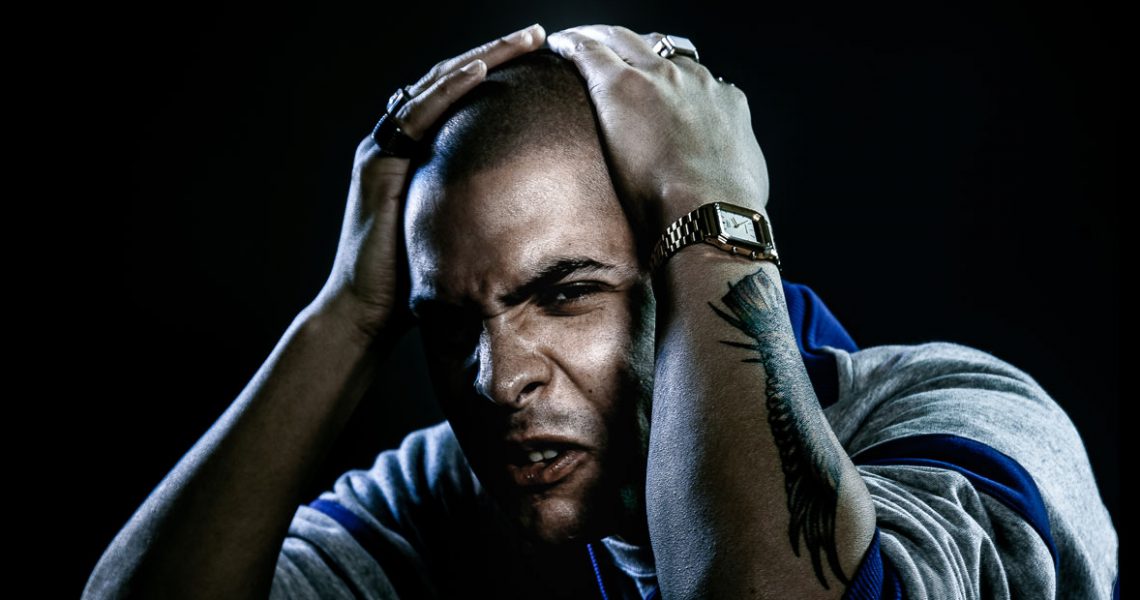 When I was first asked to write a feature on saxophonist Binker Golding, I literally jumped at the chance. I have total respect for this talented musician who is also a very modest man, indeed! When you read the following interview, you will realise how versatile he is, but also humorous and a true artist at heart.

Erminia Yardley: We should start by introducing you to all the Jazz in Europe readers. Can you tell us how it all started for you?

Binker Golding: I’m Binker Golding, born 1985 in North London. I have one older sister and I’m of Caribbean and English descent. I started playing the saxophone at the age of eight after begging for guitar lessons (by the way, I never got them). I studied classical saxophone, theory and composition for the first ten years of my musical education. I started attempting to improvise at about twelve or thirteen. By the age of fifteen, I decided to become a professional musician. To this day, that particular decision was probably the biggest I’ve ever made and it’s the only one I didn’t hesitate on and, what’s more, it’s the only one I think I got right.

EY: Do you play any other instruments?

BG: My sister taught me some piano prior to learning saxophone. I don’t play any other instruments to performance standard. I can compose at a piano and have enough technique to know what I’m doing, but that’s it.

EY: Let’s talk about all the nominations and prizes you have won so far. It is a remarkable journey. I am wondering: how did it all feel at the time?

BG: I was very grateful and happy with the awards. I’m not someone who plays it down and says “It didn’t mean anything, or I wasn’t affected.” If anything, I realised it was a way to reach a broader audience. I was glad to be recognised even if I felt my best work was yet to come. 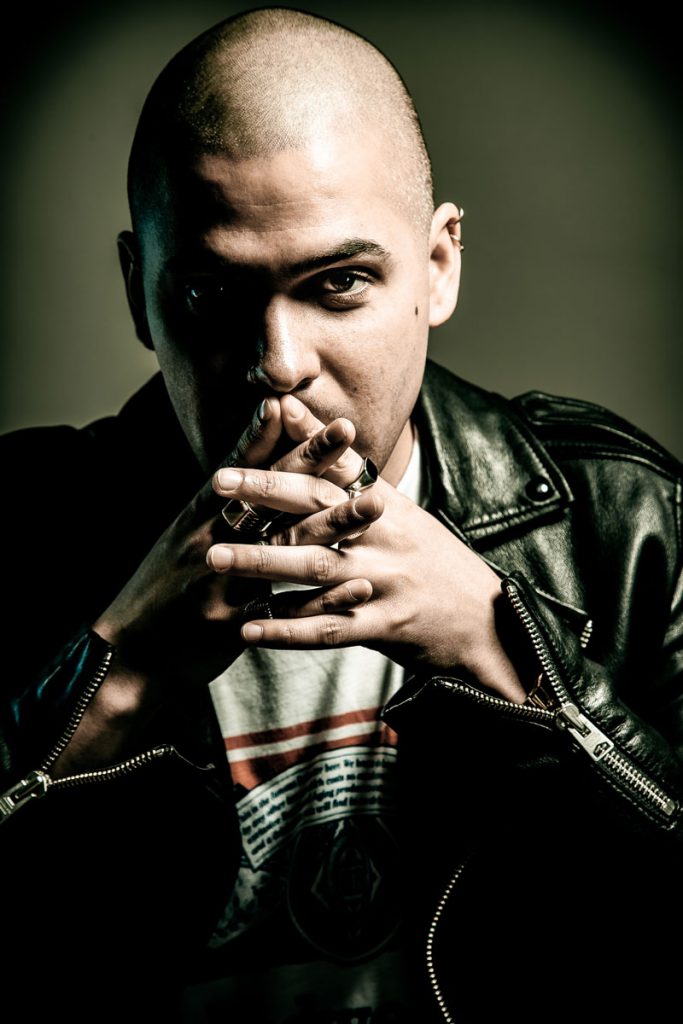 EY: Talking about music on a larger scale, what is your view on the European scene at this moment in time?

BG: I know a little about it, but not a great deal. I know the work of my friends and contemporaries quite well. Some work I like, some I don’t. Overall I think the European scene for Jazz, especially the musicians working in London is positive and effective. I admire the honesty of the music, but currently, I think there could be a few more chord changes and a bit more melodic development. Although that opinion could be wrong in the broader sense, I’m not sure.

EY: How has London played a part in your growth as a composer and musician?

BG: I think overall it’s made me tougher than I would’ve been. It’s a tough place with a do or die attitude. Londoners have a lot of drive and ambition. I see myself as very much a child of my time and environment. I think it’s made a lot of my music tough and it’s made me perhaps more productive and competitive than I would’ve been. Those things also have their price, but it’s the world I’m used to. I’d rather be productive and burn out at 50 than sit on my arse and have done nothing by 100. London’s played a part in that.

EY: Let’s delve into your amazing discography, tell the readers who have been the most significant work for you and why?

BG: I think, “Journey to the Mountain of Forever” was significant for me because it was so ambitious. I feel we only achieved about 80% of our artistic goal with that record, but it proved to me we could bring ambitious ideas to fruition with hard work even if they were incomplete in the end. Saying that, I think “Alive in the east?” is a much better album overall. It’s a very pure version of this whole “New London jazz” thing long before anyone even knew what it was. I really like “Ex Nihilo”. It’s probably the one I enjoy most when I hear it played.

In regards to the upcoming album “Abstractions of reality past & incredible feathers”, I don’t know how I feel about it yet. I haven’t lived with it long enough, but I think compositionally I got it right except for 16 bars on one of the tracks.

EY: And talking about your albums, it is only fair to discuss your relationship with the mighty Gearbox Records. Can you highlight some time-line points?

BG: Binker & Moses started working with them about 5 years ago or so. The first release we did for them was “Dem ones.” I think we were the only living artists on the label at the time. I’ve released all of my records but one with them (Ex Nihilo is on Byrdout.). I have a great relationship with them, and I think they trust me artistically which is very important to me.

EY: The release of your new album, “Abstractions of Reality Past and Incredible Feathers” (Gearbox), in September this year, is yet another major step up in your journey. Tell us about how the album was conceived.

BG: It’s an album that had to happen for me, that’s why I made it. It wasn’t because I felt I needed a debut as just me, but because I genuinely had to get that music and those thoughts out of myself. It’s closer to being an exorcism than an album. All the songs are about people I’ve known or places I’ve been. Good & bad memories I still have and things I’ve always wanted to say to people I’ve loved but never did for whatever reason. Some I’m out of touch with now and haven’t seen for years. Some are dead. For me, it was poignant without being sentimental. Although I’m a big believer in sentimentality.

EY: What do you prefer: studio recording or touring?

BG: I have a love & hate relationship with both. I love touring because of the audience reactions and I love meeting audience members after shows. I love hearing their responses and communicating with them. Communication is all I want. However, I hate the regime of touring; very early lobby calls in hotels and loads of travel and stress. The studio is equally exhausting but I love what comes out of it. I love having an idea and making it into a real living, breathing thing that other people can experience. If I could no longer do that there’d be no point in living for me I think. Dramatic, but true.

EY: And lastly, how does Binker Golding relax?

BG: I watch a film every now and then. Usually a 1940s or 50s film noir style. I’m not homosexual but I like homosexual bars. They generally play better music, and the people are nicer. I also like a good blue-collar sports bar. Usually the ones in America where there are 3 TV screens, one playing an ice hockey game, one with basketball & one with baseball.

We also speak to author Will Friedwald and take a look at the legacy of Nat King Cole. This months photo feature focuses on New Jersey based photographer Chris Drukker. You can purchase a copy of the magazine here.