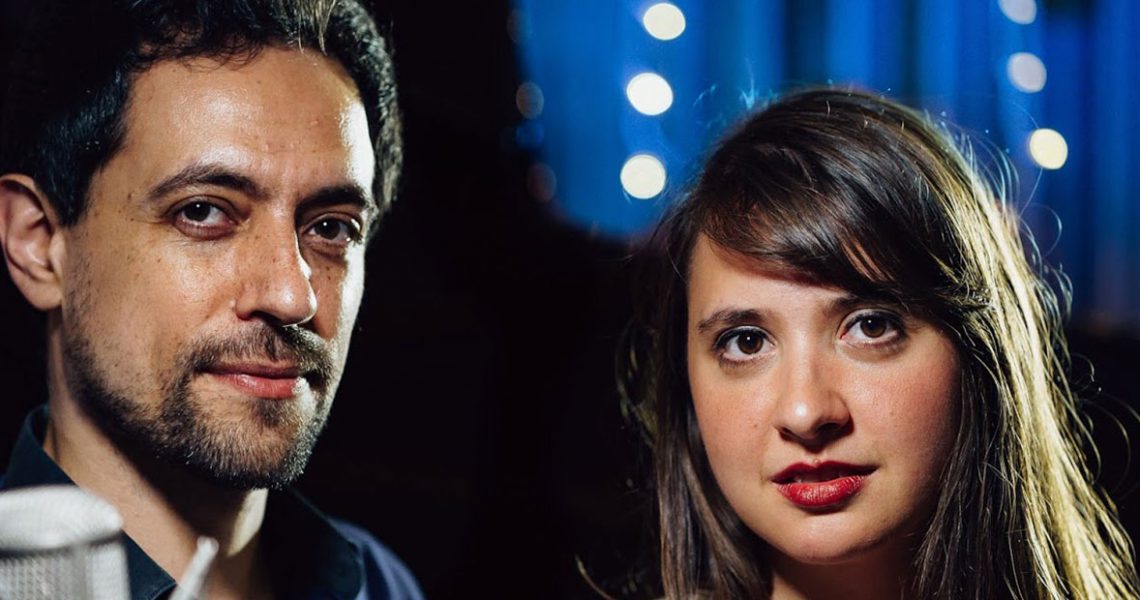 Miriam Ast and Victor Gutierrez will launch their latest album “Secret Songs” at the EFG London Jazz Festival on the 20th of November. The concert will be at Pizza Express (The Pheasantry – Chelsea).

For this concert the Duo will be joined by the acclaimed British tenor saxophonist Tori Freestone. German jazz singer Miriam Ast and Spanish pianist Victor Gutierrez met just two years ago while studying for their masters at the Royal Academy of Music in London. This meeting led not only to the recording of the album but also to being awarded Best Vocalist Prize at the International Jazz Competition in Bucharest and later that year they were finalists of the prestigious Peter Whittingham Award.

In a recent interview on this website, Victor stated, “First of all, the initial idea was to create an album where both the piano and the voice had an equal importance, like in a band with no leader. That allowed us the freedom not to fall into the typical clichés, and to explore the endless possibilities of this particular ensemble. Of course, there are a billion examples of fantastic pianists accompanying singers out there, we definitely knew we wanted something else. We knew that if we wanted to do a proper duo album that offers a plus we had to put in more than just tossing ourselves in the studio, play our shit, and bye-bye. What you hear in the album is the result of many intense and at times frustrating hours of work together. Really knowing each other musically, trying things, and often failing. We aimed to tell stories, and that involved both working on the concept and on our musical interaction. Those arrangements are conceived to fit the story we try to tell, not our egos as musicians.”

You can read our review of “Secret Songs” here. For more information where the album is available click here.