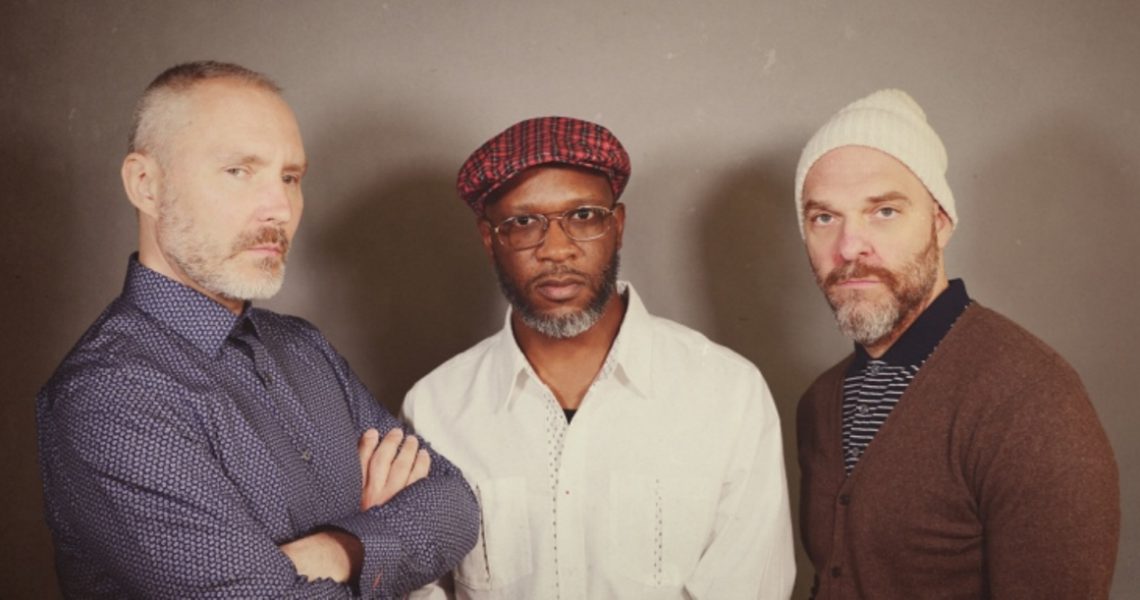 The Bad Plus is in transition to promoting their thirteenth and newest release “Never Stop II.” “Never Stop” was their seventh release back in 2010, and which has made the Top Ten list of many jazz critics in that year, though likely only since that release was their first ever with solely original compositions.

The Bad Plus was formed by Reid Anderson (acoustic bassist), Ethan Iverson (pianist) and David King (drums) in 2000, all Minneapolis-born, though based in New York  City from the beginning; and they have been quite polarizing on the jazz scene since their start, but this has been in a healthy sense.

In 2017, Ethan Iverson left the group and he has been replaced by pianist and composer Orrin Evans. “Never Stop II” features the new trio, and like its predecessor “Never Stop”, it is all original material.

A whirl of neo-classical, classical and traditional jazz influences (from Stravinsky to Oscar Peterson) has always been heard in the music of The Bad Plus. The original trio was influenced by classical and modern composers including Igor Stravinsky, Richard Strauss, Gyorgy Ligeti, and Thomas Ades.

But their equally fond affection for progressive rock (Rush, Genesis or Emerson, Lake & Palmer), or new wave, punk and metal classics like Nirvana (“Lithium”), Blondie (“Heart of Glass”), Cyndi Lauper (“Time after Time”) and Black Sabbath (“Iron Man”) helped them most to build a huge fan base.

However, by their last recording in 2016, “It’s Hard,” the covers-only formula had lost its steam for the original trio. “It’s Hard” unfortunately sounds more like a novelty act that has run its course. Their cover of Barry Manilow’s “Mandy” could be the lowest point in the band’s long repertoire of covers.

So with Iverson out, and Evans in, the new Bad Plus, or as they refer to it as The Bad Plus 2.0, firstly strikes back with a reformed rhythm section with King standing out more than ever as a solid-gold jazz drummer putting them in a fresher gear, while Evans’ neoclassical touch is more forthcoming but still complementing and retaining prior classical and jazz influences from McCoy Tyner to Claude Debussy.

The new Bad Plus is not what they were, but they are now experimenting into a new direction and this new collection of exploratory improvisation is worth following to see how they can put a damper on their previous populist (or at least popular music) tendencies, After all, this is still the jazz group that once boldly covered or reinterpreted the entire “Rite of Spring,” by Stravinsky for a European tour.

This was Stravinsky’s notorious classical composition that had caused a riot in the streets of Paris when it was first premiered in 1913. For the Bad Plus, however, it was an experiment of simply superb musicians, still with a deep love of jazz and a tendency or a consistent curiosity to play with fire.

YT Videos: Jazz Night in America & The Bad Plus

Orin Evans The Bad Plus