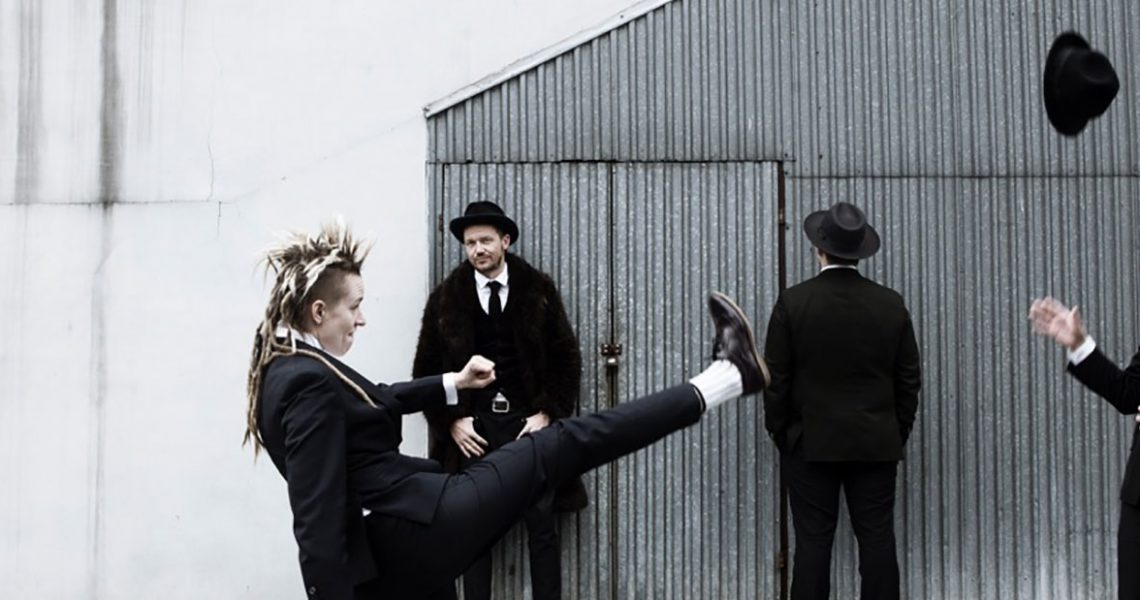 Bassist, composer and a leading figure of the 21st century Polish jazz movement, Wojtek Mazolewski has long been a front runner in the evolution of modern jazz. Heading up outfits such as Pink Freud  and the Wojtek Mazolewski Quintet, his career continues to evolve with the forthcoming release of ‘Polka Worldwide Deluxe Edition’, a collection of remastered and original material from the quintet’s  debut album ‘Polka’, along with their new EP and single.

Much like his recent counterparts in London, Wojtek Mazolewski’s direction is future-facing, and focused around introducing jazz to younger audiences by fusing his contemporary influences with the traditions established during the golden era of Polish jazz. The analog sound of his Quintet harking back to the jazz masters yet also infused with electronica and other divergent influences. Echoes of Miles Davis, Eric Dolphy, Led Zeppelin and even the likes of Aphex Twin are all interwoven throughout the record. However, despite the familiarity that resonates from his eclectic inspirations, his sound remains entirely individual.

Since the initial release of his debut album Mazolewski and his fellow musicians have played over 280 concerts, across 31 countries in 5 continents, whilst also appearing at OFF Festival, Red Bull Music Weekender, Jazzahead! and a multitude of other major international jazz festivals, winning over new audiences with every performance.

This has resulted in over 4 million plays across his YouTube channel, as well previous material climbing national Polish radio charts, which has led to the album going gold within 6 months and triple-platinum in just 3 years. This international acclaim has also earned applause for Mazolewski in the UK from the likes of tastemaker Gilles Peterson on BBC 6 Music, who featured the single ‘London’ in his Top 50 tracks of 2017, as well as NTS Radio, Worldwide FM, Wax Poetics, Lonely Planet, Jazzwise and more.

With this new release on Whirlwind Recordings, Mazolewski’s music has a further opportunity to delve into the European/UK jazz scene alongside other artists that are pushing the boundaries of the genre, fusing tradition with the modern culture that surrounds them. ‘Polka Worldwide Deluxe Edition’ will be Mazolewski’s first release on Whirlwind Recordings (and his first on a non-Polish imprint), a label with over 110 releases to their name and a strong reputation for signing artists that push the boundaries of their respective genres and strive to diversify their audiences. This adds another dimension to Mazolewski’s relationship with his far-reaching jazz audiences, placing him among the players who strive to redefine what they believe jazz means. 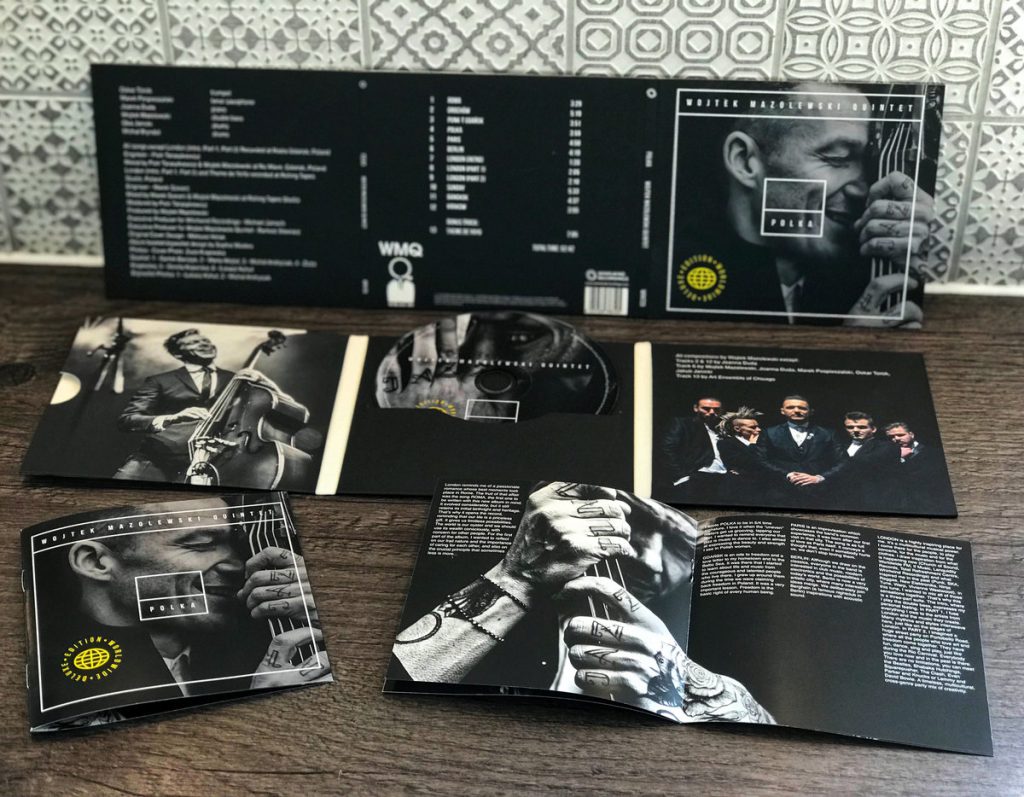 From the beginning the Wojtek Mazolewski Quintet have been building a strong young audience, and whilst the quintet has received acclaim back home, UK influencers are already starting to see a lot of promise in him, and given the passion he’s breathing into contemporary jazz, it’s not surprising to see why.