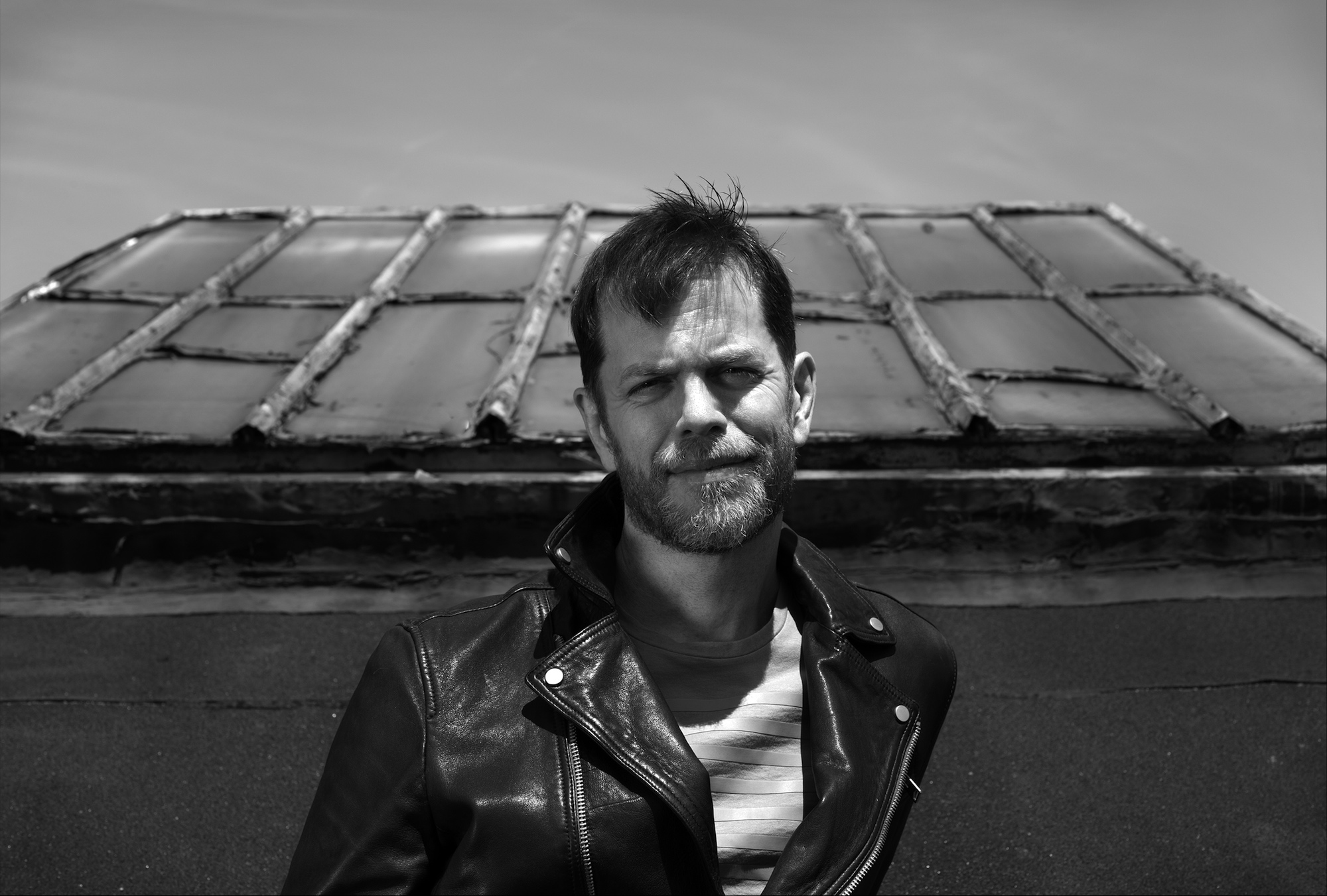 Donny McCaslin began touring his recording “Beyond Now” (on Motema) in early 2017, and the interest in this one was exceptional: McCaslin’s “Beyond Now” tour was partly a jazz-infused tribute to David Bowie combined with McCaslin’s own scorching and exuberant music in epic proportions.

McCaslin, as a New York-based jazz saxophonist, gained greater notice after he and his group were picked by David Bowie to record “Blackstar,” Bowie’s final album, released two days before Bowie passed away in January, 2016. So, McCaslin’s “Beyond Now” was a blistering tribute to David Bowie.

McCaslin became a rising star as the tenor saxophonist of Dave Douglas’s Quintet, best heard on “Live at the Jazz Standard” (2006). He soon after became a leader embarking on a surprising foray mixing groovy 70s fusion jazz and experimental electronica ala the Aphex Twin, and the Boards of Canada.

McCaslin’s previous records weave together gritty and angular post-bop, ethereal ballads, polyphonic funky-rock grooves, and spurts of loose dissonance and electronica with an overall soaring musicianship, and on “Beyond Now,” this sound comes out clearest on “FACEPLANT” while the new sound, as an elegiac post-Blackstar project is a departure, or at least a different approach to a good thing anyway, just as Bowie shed his musical skin so consistently to keep himself on the mark.

Taylor is used for the tracks from “Beyond Now” including “A Small Plot of Land,” which is a cover of a Bowie song from the lesser-known 1995 album, “Outside.” McCaslin’s version doesn’t even attempt to remake Bowie’s original into a jazz arrangement. Instead, it is a forceful song, an experimental pop-rock song just as Bowie strived to record at his peak on albums, like “Heroes,” or “Station to Station.”

Also on “Beyond Now” and a highlight of their live performances now is a cover of Bowie’s medieval-sounding electronica soundscape-chant “Warsawa,” from “Low.” This one best allows Guilliani to unleash his other persona  as electronica wizard, for a warped, future jazz version of Bowie’s masterpiece co-written with Brian Eno. “Glory,” the last track on “Beyond Now” is the most heated counterpart to “Blackstar” but their optimistic joy in sound goes beyond Bowie’s soaring swan song.

Donny McCaslin and his group will be performing music from “Beyond Now” along with their newest music, debuting their album “Earthquaker’s Data Corrupter”—on tour in Europe till the end of May.