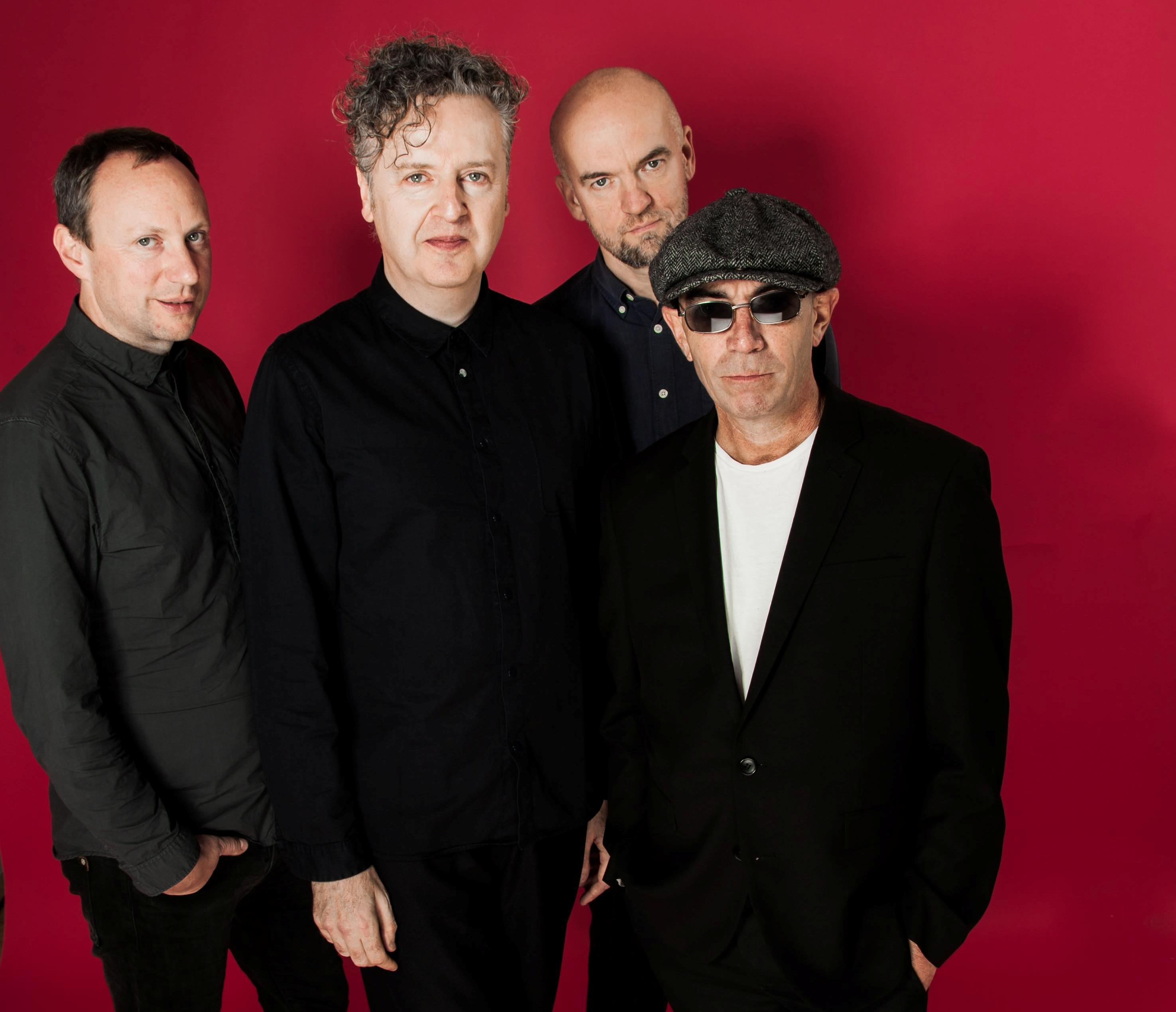 “Vista” is not just a special album in that it ticks all the boxes of a perfectly constructed and played jazz work, BUT, it is also the long awaited quartet’s second album! Well, we have had to wait 7 years or so for the release, but, sometimes, the best things are the ones we need to be patient for as when we do get them, it makes them all the more worth waiting for.

Siegel and co, namely: Liam Noble on piano, Oli Hayhurst on double bass and Gene Calderazzo on drums, have been working and playing together for a long time.   Their growth is seen in works like “Vista” where the compositional merits are in the complex and yet so slick tones.   “After playing together as a band for such a long time, you really start to get into something” Julian’s apt quote on the press release.   This is true and comes out loud and clear on pieces like “Pastorale”, the particular rhythms and Julian’s playing on this track are powerful, I love the nuances that these create.

Then there is the abstract “Billion Years” where the amazing drumming skills of Gene “cool dude” Calderazzo are just there for the listener to enjoy and treasure.

A few months ago, I met the band whilst on their photo shoot with photographer Carl Hyde.   They were funny, compliant but also very confident on how they wanted their image portrayed.   It was clear to see how well they all got on with one another and this is one of the main factors, I believe, of the success of an album like “Vista”.   Camaraderie only works if it is coupled with a strong willingness to succeed for the benefit of the whole not just the individual.  Just listen to a piece like the album title “Vista”: harmonious and yet beautifully modern.

Having witnessed the camaraderie amongst the band, my journo/writer gene kicked in and I just had to ask Julian the following questions which you can read below with his interesting answers.

EY – How did JSQ (Julian Siegel Quartet) get to “Vista”, what’s the journey been like?

JS – An enjoyable journey!  Since recording our last album ‘Urban Theme Park ‘ released in 2011 and in-between different projects for all of the band members, we’ve managed to keep gigging and touring as a band and developing the music. I’m really happy we recorded the new album, ‘Vista’, and I wrote a new set of music for the session. Being selected as one of two UK bands to play a showcase at Jazzahead! Bremen in April 2017 was also a great boost for the band and there’s been some very nice things happening from that. Hopefully, it won’t be another seven years before we record the next one!

EY – Where did the Quartet get the inspiration from?

JS – With our collective influences and experiences playing with many different people on the scene it’s nice to see how this has influenced the music we make as a band when we play together.  I’m really inspired by listening to Liam, Oli and Gene and how they play together and playing with them is a thrill.  I think as a group we just try to play as ‘in-the moment’ as we can, trying to find the next idea and keeping the groove and music flowing with as much dialogue as possible.

EY – Your press release quotes “as a jazz writer, most of the music we make is improvised“.  Can you expand on this?

JS – When writing for the Quartet I just try to set some ‘scenes’ with the compositions and see which direction the band takes the music afterwards, each time we play a piece it’s different. It’s a balance of when to stop writing and when the improvisation starts…Improvisation is composition ‘on the fly’. Some written pieces are short ‘springboards’ (like ‘Idea’) and others (like ‘The Opener’) are written in a few sections where, each night, one section could be longer and another section shorter, depending on what’s happening.  If you looked at the written music on the page and the time it takes to play that through, that would make for a very short record!  Most of the music on the record is improvised.

EY – The longest composition on the album is “The Claw” (09.05), can you talk about this piece and its creation?  It is an incredible work, if I may say.

JS – Thank you for listening!   Well,  I originally wrote the short C minor – E minor – Ab vamp on piano, then the rest of the piece is an arrangement of that idea , how to arrive there and how to leave it. We did two takes in the studio and they were both very different. The album version is the first time it happened that way and I’m glad we captured it.

EY – You are embarking on the album launch tour, what are you most looking forward to?

JS – Playing a lot with the Quartet and seeing how the music will develop after a few gigs, and hopefully making some new friends for the band and its music. At the time of writing this we’ve already played a few gigs and the music is changing every night we play. Hope to see you on the road!

They also have two International Festival dates coming up:

June 27th MADE IN THE UK at ROCHESTER INTERNATIONAL JAZZ FESTIVAL

‘VISTA’ out now on Whirlwind Recordings