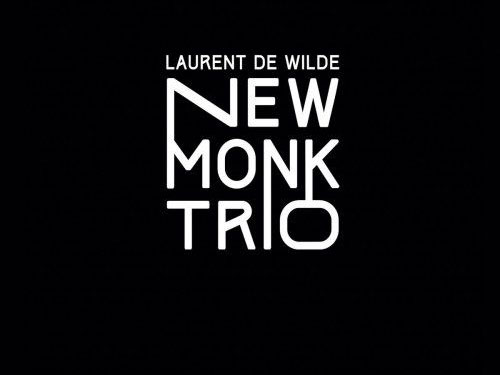 The New Monk Trio album sees a return to the piano trio format for French pianist Laurent De Wilde. The Album was initially released last year to the French market only however on the 1st of February the Album will see it’s release to the rest of the world.

Initially when the album was released in France it met with great success. In fact, just prior to the publication of this review the New Monk Trio album was awarded Best Record of the year by the French L’académie de jazz. This award is not the first awarded to De Wilde, In 1993 he was awarded the French Django Reinhardt Prize and later in 1998 the “Victoires du Jazz”. 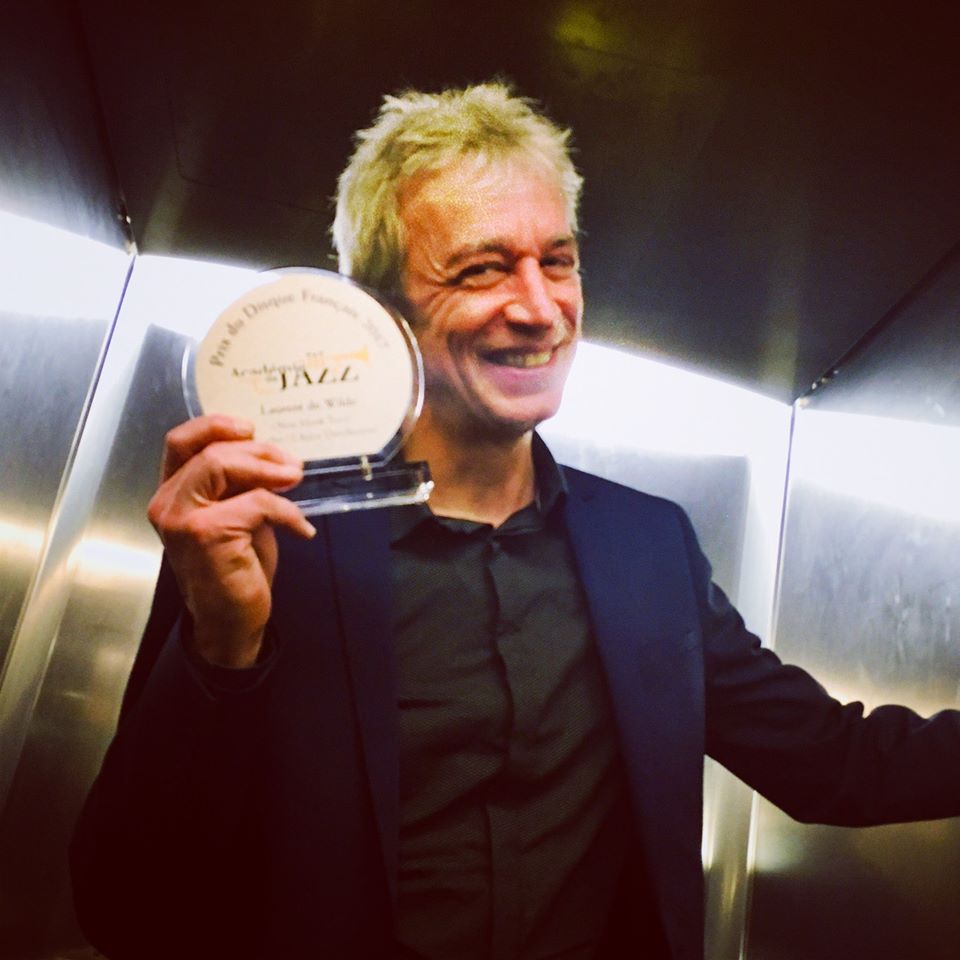 Normally I would add some background information on the artist here, however an extensive article on Laurent was published on the platform back in December 2017. Those who are interested in reading more about Laurent can read the article here..

De Wilde, is no stranger to the music of Thelonious monk. The 2017 French release of this album not only coincided with the 100th anniversary of the Monk’s birth it also marked 20 years since the first publication of De Wilde’s biography on Thelonious Monk. Over the year’s this book has received critical acclaim and has been translated and published in the United States, the U.K., Japan, Spain and Italy.

When first pushing the play button on my trusty old NAD CD player, the first thing that struck me was the albums spectacular recording quality. The piano sound is natural and you can hear the full spectrum of of the instruments harmonics, Jérôme Regard’s acoustic bass sounds exactly like a bass should and the drums are present and balanced perfectly in the mix.

In the accompanying notes to reviewers it was stated “For the “New Monk trio” project, Laurent de Wilde decided to re-read a selection of Monk’s songs, to interpret them in his own way by modifying the original tempo, altering forms and breaking open harmonies according to his mood and humor.” This could not be closer to the truth. On the Album De Wilde does not just provide us with a reading of classic Monk compositions, but uses these compositions as a starting point for further exploration.

The album opens with the classic “Misterioso” casting it in the framework of a funk/Blues feel, this track is one of the more conventional treatments on the album however things change when we arrive at the second track on the album, the classic “Round Midnight”. This often “done to death” classic opens with a straight eight bass ostinato creating a modal bed contradicting the original harmony. Once De Wide enters with the melody all falls into place creating an amazing tension and release effect.

I especially enjoyed Monk’s Mix where De Wilde introduces a number of Monk’s melodies couched in calypso rhythm. His touch on this track reminded me of Ahmad Jamal’s classic track “Poinciana” however it’s humorous approach is what struck me the most.

My personal highlight on the album is the trio’s take on Pannonica. This reading is 180 degrees away from Monk’s original. The arrangement creates an ethereal atmosphere with the melody floating over a loose straight eight backing. Truly beautiful.

Last year we’ve seen a plethora of “tribute to Monk” CD’s released and I have to admit when this album made it’s way onto my “To Do” list I thought, “Here we go again”. I could not have been more wrong. The New Monk Trio, is one of the best Piano Trio album’s I’ve had the pleasure to hear in the last 12 month’s and will remain in my play-list for some time.

In closing I can only concur with the L’académie de jazz. This album is a worthy recipient of the award. Highly Recommended.

The album is available at: Amazon | iTunes | JPC

You can also purchase the album direct at the JammincolorS’ website.

Editors Note: Laurent De Wilde will perform at the Sunset Sunrise jazz club in Paris on the 26th and 27 of January. Details can be found here on the clubs website.