Laurent de Wilde, Monk and Beyond 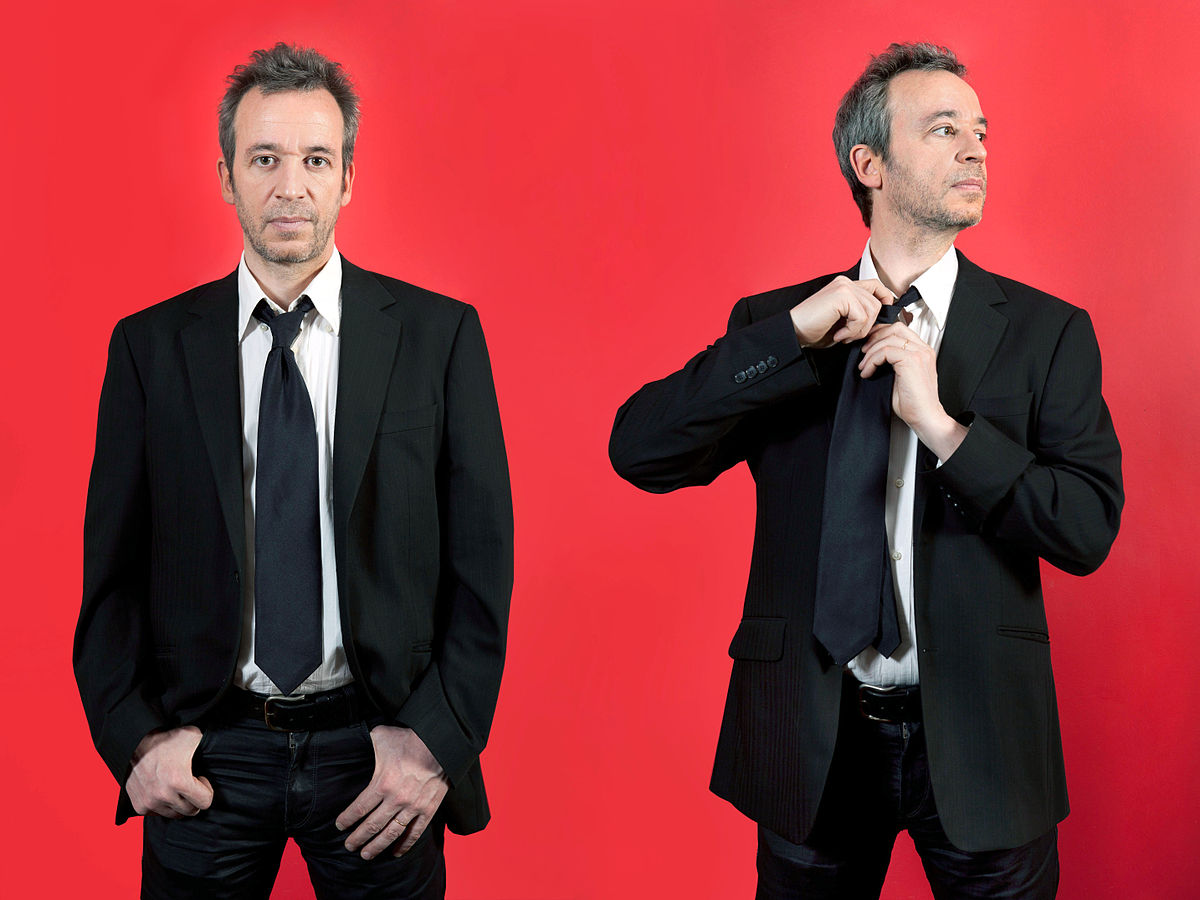 To say French Pianist Laurent de Wilde is a versatile musician is an understatement. Not only is Laurent an award winning jazz pianist, he is also a highly respected composer and an author of a number of book’s including his biography of Thelonious Monk titled simply “Monk” (Da Capo Press). His second book takes an in depth look at the story of the inventors of keyboards in the twentieth century titled “Fools of Sound” (published by Grasset).

Laurent was born in 1960 in the United States. At the age of four, Laurent moved with his parents to Paris and it was here that he spent his formative years, immersed in French culture, music and literature. He eventually went on to study philosophy at the “Ecole Normale Supérieure” in Paris.

In 1984 he returned to the United States after receiving a scholarship to further his musical studies. While in New York Laurent became involved in the vibrant jazz scene and in the late 1980’s he recorded his first albums with trumpet player Eddie Henderson and drummers Jack DeJohnette and Billy Hart.

Returning to Paris in 1991, he continued his musical career touring throughout Europe, the United States and Japan. In 1993 he was awarded the French Django Reinhardt Prize and later in 1998 the “Victoires du Jazz”. It was also in this period he wrote his first book “Monk”, a biography of Thelonious Monk. The book received critical acclaim and has been translated and published in the United States, the U.K., Japan, Spain and Italy.

It was at the turn of the century that Laurent broadened his musical horizons venturing into electronic music, a genre that challenged and inspired him to record six albums including “Fly” and “Fly Superfly”. All through this period while exploring the possibilities of music and technology he also remained true to his roots continuing to work and record with his acoustic trio, producing the album “Over the Clouds” that was awarded album of the year by Jazz Magazine, Telerama and TSF Jazz. His acoustic trio consisting of Jérôme Regard on the bass and Donald Kontomanou also developed the show «Ce que la Djazz fait à ma Djambe» around the French actor Jacques Gamblin performing regularly in the French theaters. Other collaborations in this period include a project with slammer/composer Abd Al Malik and two TV documentaries produced for French broadcaster Arte on Thelonious Monk and Charles Mingus.

Another project that Laurent is extremely proud of is his duo with the legendary African pianist Ray Lema. This project  received rave reviews, and it also resulted in the 2016 album “Riddles”. The duo continues to perform at French venues to this day.

That all being said, you can understated my initial comments regarding de Wilde’s versatility.

In 2017 Thelonious Monk would have turned 100 years old and it was this milestone that inspired Laurent  to embark on his current project “The New Monk Trio”.  An extra reason for the project is the fact that 2017 is not only the centenary year of the birth of Monk but it’s also the 20th anniversary of the release of the first edition of his biography.

The New Monk Trio is the first album by the French pianist that is totally dedicated to the artistry of Thelonious Monk. Laurent has always incorporated Monk’s music into his live shows both in an acoustic and electric setting however with this album his goal was far more reaching.

When speaking of the project Laurent stated “With the arrival of the centennial of the birth of Thelonious, It is in this context that I convinced myself the time had come to pay tribute to him in my own way: by resuming his melodies, rearranging them with my modest personal sound palette and sometimes recomposing his music. I choose for this a format that is pleasant and familiar to me, the acoustic trio. Also, I preferred the short formats Thelonious was so fond of in the beginning and of which I appreciate the compelling constraint of clarity.”

For the “New Monk trio” project, Laurent de Wilde decided to re-read a selection of Monk’s songs, to interpret them in his own way by modifying the original tempo, altering forms and breaking open harmonies according to his current mood and humor.

The New Monk Trio album was released in France in October and will see a worldwide release in February 2018. Around this time the Trio will also be performing the album live in France with International dates following in due course.

In early 2018 we will publish our review of the album however for those that can’t wait the album is available for streaming. His excellent album promo video (see featured video at the top of this article) also provides some great background information about the project. For those who want more – enjoy this video of the trio live at Théâtre de Vanves in Paris. Stay Tuned!

For more information on Laurent and his projects visit his website.