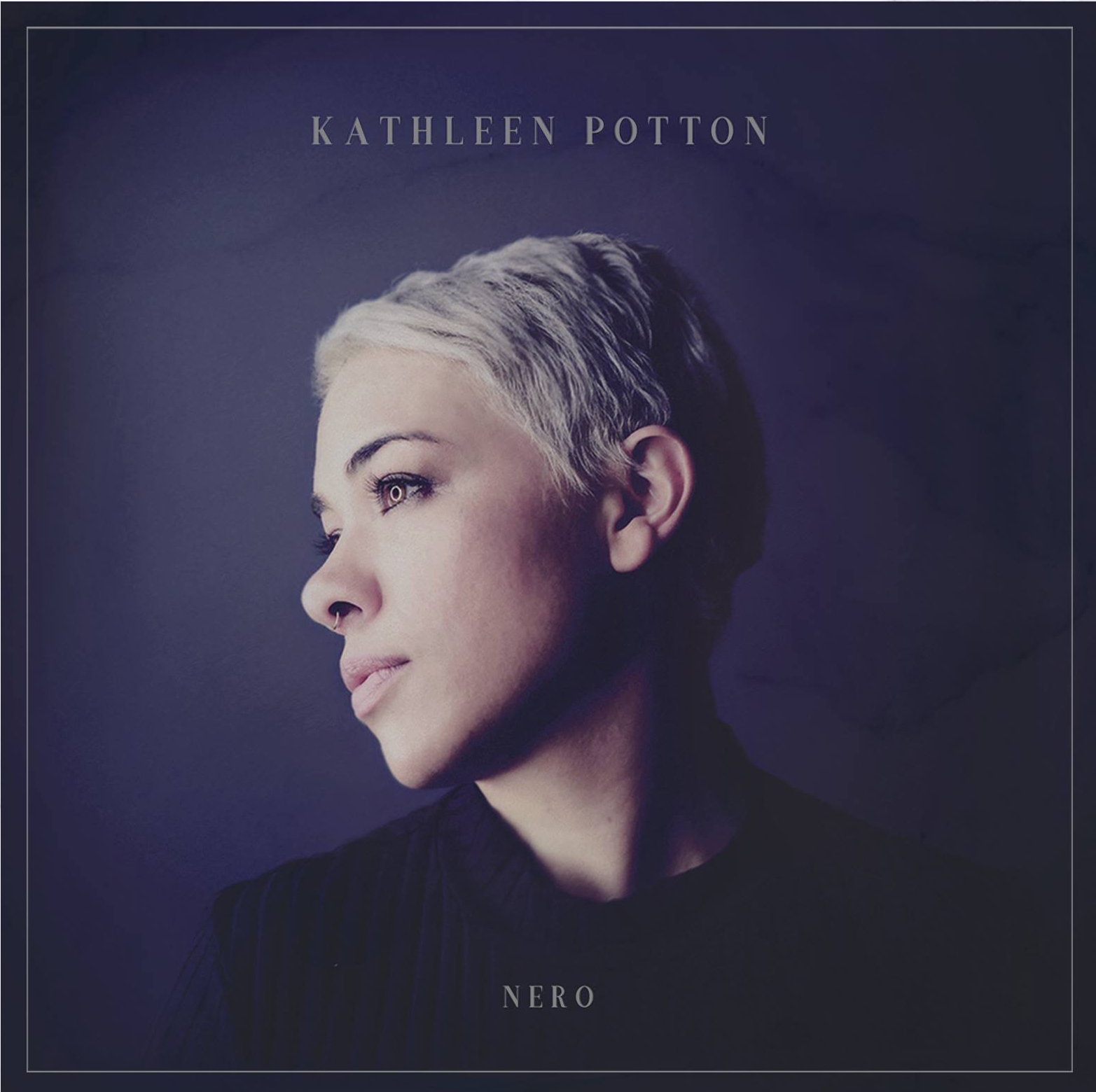 It is also a homage of sorts to the American singer songwriter Laura Nyro, one of the key influential writers from the 60s and 70s, who inspired the likes of Elton John, Joni Mitchell, Carole King and Tori Amos.  She sadly died of ovarian cancer at the age of 49, but left quite an impact on many singer/songwriters. If you are unfamiliar with her work, she is definitely worth exploring.

Kathleen Potton comes from a town called Tamworth, known as the “Nashville of Australia” and studied classical piano and voice since childhood. Initially pursuing a

Classical music degree in Sydney, she went on to study jazz in Singapore, began performing both on stage and in the studio, collaborating with the new generation of jazz musicians and she now brings us her debut album.

One of the first things I was struck with, when exploring Kathleen Potton, who I must admit, I had never heard of, was that her website included a page dedicated to lyrics. I love that. This to me, was a clear statement from Kathleen saying how important the lyrics are to her work – this may seem obvious, but I can’t think of another new artist, who has a dedicated lyric page on their site.

Kathleen’s album, is all new material with the exception of a Joni Mitchell cover – Chelsea Morning. I am always wary of people doing Joni covers – I have heard some truly horrendous attempts. I can of course, completely understand the appeal and Kathleen does not disappoint. Her version of Chelsea Morning is quite beautiful. She stays honest to the original while adding her own style to the song and her vocals are remarkably similar to Joni Mitchells. Very tasteful vocal harmonies dispersed throughout the track with a subtly stunning accompaniment that embodies the lyrical imagery that Joni is so well known for. And this is something that Kathleen is clearly inspired by. The imagery brought to life through her lyrics throughout the album, bring to mind some of the great singer/songwriters – Kate Bush, Rickie Lee Jones and of course, the aforementioned Joni and Laura Nyro.

The opening track ‘Airport’ sets the scene for the album, very simply. The production of this song deliberately different to the rest of the album, brings a nostalgic feel to the song which is matched by the wistful, reminiscent lyrics describing the noise and silence of a late night.

Track four ‘Nero’ has a subtle, laid back funk feel to it with some nicely placed syncopation taking you slightly, but pleasantly, by surprise. Some gorgeous guitar from Ben Eunson (Dave Liebman, Marcus Strickland, Lalah Hathaway) throughout this track including a tasteful solo.

Track eight ‘Games’ is wonderful, and stands out for me. Gorgeous and dynamic piano from Kathleen throughout, working well with the guitar, supporting each other when needed and allowing each other the chance to shine when called for. The chorus of the song is surprisingly catchy, with some perfectly placed vocal harmonies ‘We’ll find a heart that lets us hope, that will yearn, that will grow knowing pleasure in every hope. It is one of those songs that combines melancholy and optimism through music and lyrics using some simple but effective compositional techniques – repetition, little moments of flair, steady feel, dynamic growth. Excellent songwriting.

Overall, I loved Kathleen’s merging of styles, with clear influences of pop, jazz & RnB. Her role as storyteller throughout the album is clear and her music weaves and supports her lyrical imagery beautifully.

All songs composed by Kathleen Potton, except Track 7