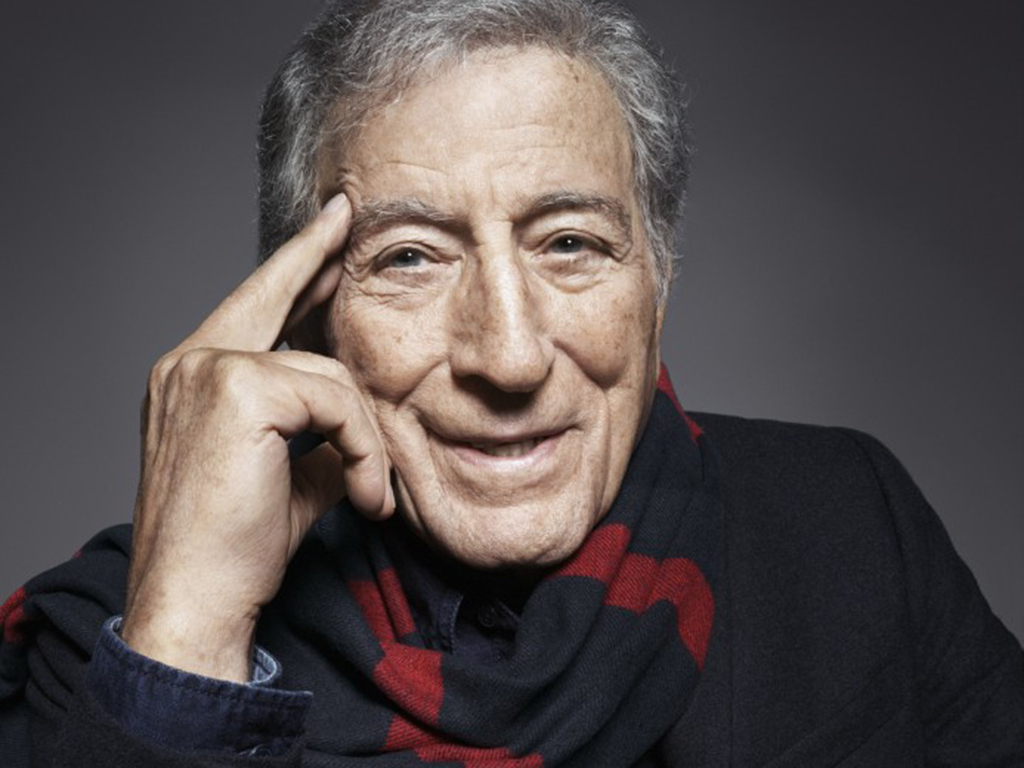 This coming Friday Tony Bennett will return to New York’s famous Radio City Music Hall. Nicknamed the “Showplace of the Nation”, it is a leading tourist destination in New York City and throughout it’s history has hosted some of the worlds most iconic performers.

With millions of records sold world-wide and platinum and gold albums to his credit, Bennett has received nineteen Grammy Awards—including a 1995 Grammy for Record of the Year for his MTV Unplugged CD which introduced this American master to a whole new generation—and the Grammy Lifetime Award.

His initial successes came via a string of Columbia singles in the early 1950s, including such chart-toppers as “Because of You,” “Rags to Riches,” and a remake of Hank Williams’ “Cold, Cold Heart” and his signature song, “I Left My Heart In San Francisco,” which garnered him two Grammy Awards. In 2014 Bennett was once introduced to a new generation with the release of the highly successful “Cheek to Cheek” album in collaboration with Lady Gaga.

In the introduction to recent interview with Marc Myers (Published on his blog “The JazzWax”) Meyers said “The venue is Tony’s favourite, and he’s performed there dozens of times over the past seven decades.” At the concert on Friday, Tony’s daughter, singer Antonia Bennett, will open the concert. Tony will appear with his current quartet featuring, Tom Ranier on piano, Gray Sargent on guitar, Marshall Wood on bass and Harold Jones on drums.

A few weeks ago, Marc Meyers had the opportunity to sit down with Tony for an in depth interview. During the interview Tony speaks about his love for the venue, his work with Bill Evans and some of his iconic 60’s recordings. You can read Marc’s full Interview with Tony Bennett here.