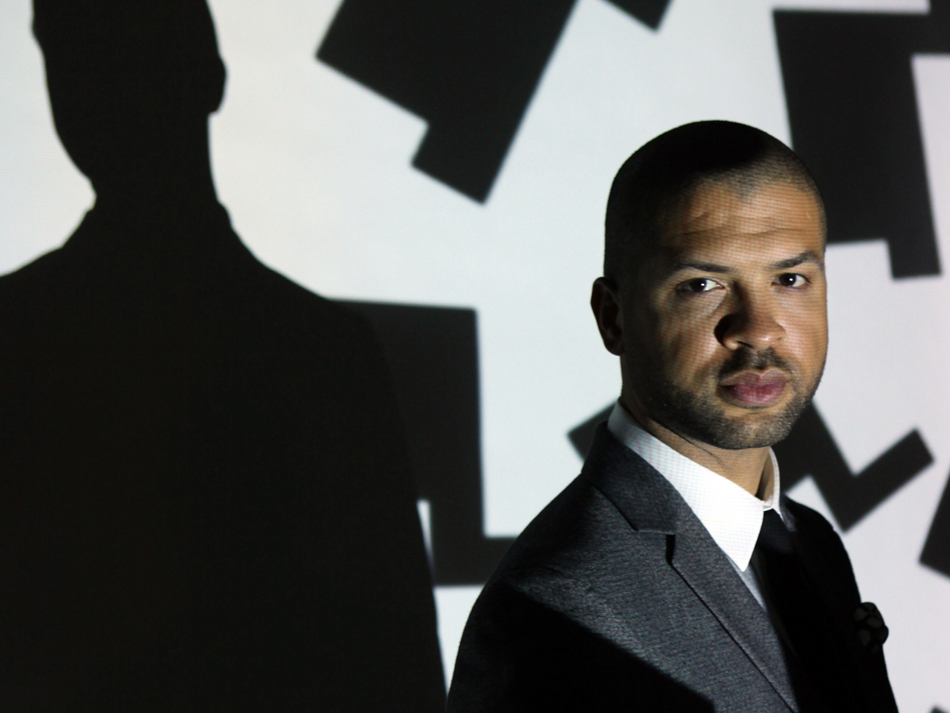 Jason Moran has become one of the most prominent jazz pianists on the scene (born 1975 in Houston, Texas). He is also a composer, an artist, curator and a MacArthur Genius grant winner, who has come up through the ranks significantly as a sideman for Charles Lloyd’s New Quartet since 2007.

At the 56th Venice Art Biennale, curated by Okwui Enwezor in 2015, his piano works were played as a duo and trio in the Arsenal hall; and this made sense, because Moran has also collaborated with many artists, and he had his own art installation at Luhring Augustine gallery in New York in 2016. Currently he is artistic director at the Kennedy Center for Jazz and recently he had at an installation at MOMA.

Meanwhile, his own most recent music projects revisit ghosts of jazz’s past—larger than life figures of the 20th century are being revived in the 21st for us to relive, remind and celebrate. A few years ago, his tour was dedicated to the 1920s-’30s vaudeville barroom jazz of Fats Waller; this time it is Thelonious Monk, arguably the greatest artist of jazz piano in the 20th century, and specifically, his 1959 recording “The Thelonious Monk Orchestra at Town Hall,” recorded in New York City with a ten-piece big band.

Moran was thirteen when he first heard Thelonious Monk, and this made him want to become a pianist. And it seems that his love for Monk’s music has only intensified in recent times. Moran has called Monk “the most important musician, period. In all the world…. The musician who was able to blend all the future generations of jazz pianists, and past generations of pianists,” including the classical giants.

Though once referred to as “the elephant on the keyboard,” by the British jazz critic and poet Phillip Larkin, with his unconventional style and genius as a composer, no one compares to Monk, including Jason Moran who readily admits this; and especially on the rare and most complicated occasions when Monk played with orchestras, and so Moran with his touring band does his best to reinterpret Monk’s music with the use of multimedia projections including black and white still photos and rare film-video footage of Monk rehearsing for the legendary Town Hall concert and archival audio recordings with Monk both dancing (tap-dancing) and talking about his own music—what he thinks about it and how other people should play it. Meanwhile, Moran assaults and caresses the piano all in the name of Thelonious Sphere Monk (born in North Carolina, in 1917, and passed away in New Jersey, in 1982).

Jason Moran tours Europe with his multimedia project “In My Mind: Monk at Town Hall 1959″