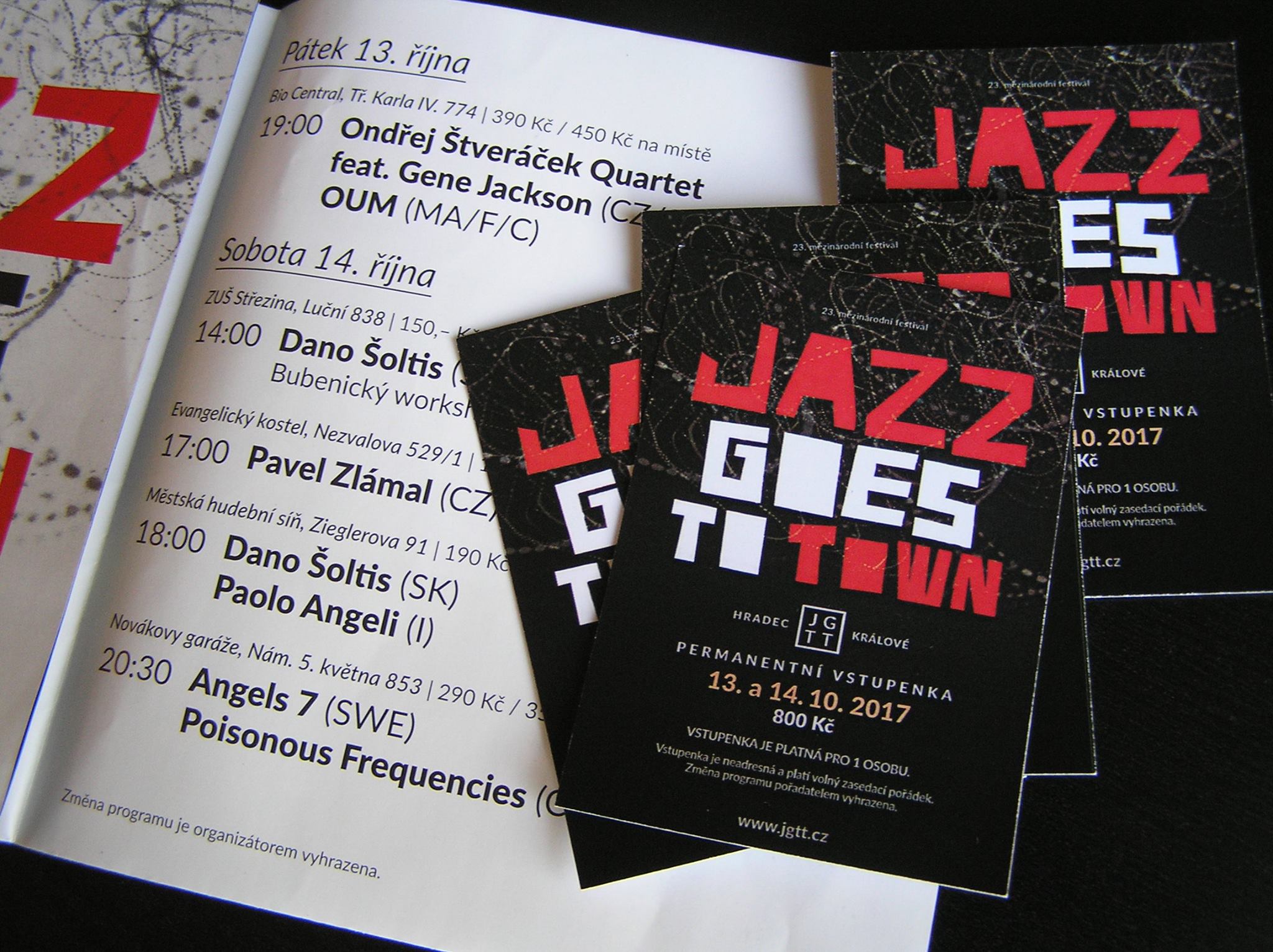 Jazz Goes to Town is an international music festival in Hradec Kralove, Czech Republic, a gem of a town approximately an hour by car or train, northeast of Prague. The five-day festival program this mid October is, as usual, progressive with improvisational and experimental jazz players far out numbering straight-ahead or post-bop groups, and this year’s highlight is hardly jazz at all. OUM headlines the festival on Friday the 13th, with her soaring, hypnotising voice, and Moroccan soul and world-beats.

OUM is possibly the best known Moroccan singer in Europe, playing with French and African, and fellow Moroccan (North African) musicians for recordings and tours. Born in Casablanca in 1978, she is often referred to as the Ambassador of Moroccan culture, mixing hassani, sufi, jazz, gospel, afrobeat and soul music influences into her songs. Her latest release is “Zarabi” meaning “carpets” in Moroccan Darija, dedicated to the village carpet weavers in Morocco. Her music is a colorful and magical quilt-like carpet of influences, as well, with fellow musicians Yacir Rami on Oud, Camille Passeri on trumpet, Damian Nueva on double bass and Inor Sotolongo on percussion.

On the same bill is the Ondřej Štveráček Quartet featuring the American drummer Gene Jackson. Štveráček is a powerhouse tenor saxophonist on the Czech scene, and this group is a tight post-bop and hard-bop unit including Klaudius Kovac on piano, and Tomáš Baroš on double bass. Jackson played for nine years with Herbie Hancock, and so he is also serving as a mentor for these younger Czechs.

Some of the other most noteworthy groups from across Europe this year include Swedish saxophonist, Martin Küchen and his group, Angles 7, an experimental jazz-rock-classical septet that grooves, and Paolo Angeli, a Sardinian sound pioneer, playing a custom-made guitar that accommodates propellers, springs, hammers, pedals and drone strings for a multilayered acoustic guitar sea of sound.

From the Czech Republic, Tomáš Liška & the Invisible World Quartet play world music that greets jazz in a warm embrace, led by the bassist and composer Liška, and Poisonous Frequencies, which is a ferocious free jazz and improvisation noise trio featuring Petr Vrba on trumpet and electronics, Federsal on electric guitar and electronics, and Didi Kern, an explosive Austrian drummer. The Swedish-French film “The Sound of Noise” (2010) with its subversive sound artists on an anarchistic rage could be the inspiration for Poisonous Frequencies, appropriately closing the festival at Novak’s Garage, an industrial space which was previously a mechanic’s garage in the center of lovely Hradec Kralove.

Limbo, and Thisnis (from Hungary)

Kuhn Fu (from Germany), and Knutdut Men (from Hungary)

Angels 7 (from Sweden), and Poisonous Frequencies

Editors Note: last year looked Fun, this year should be just as good…