Mads Mathias Returns to the UK for BBC Proms appearance 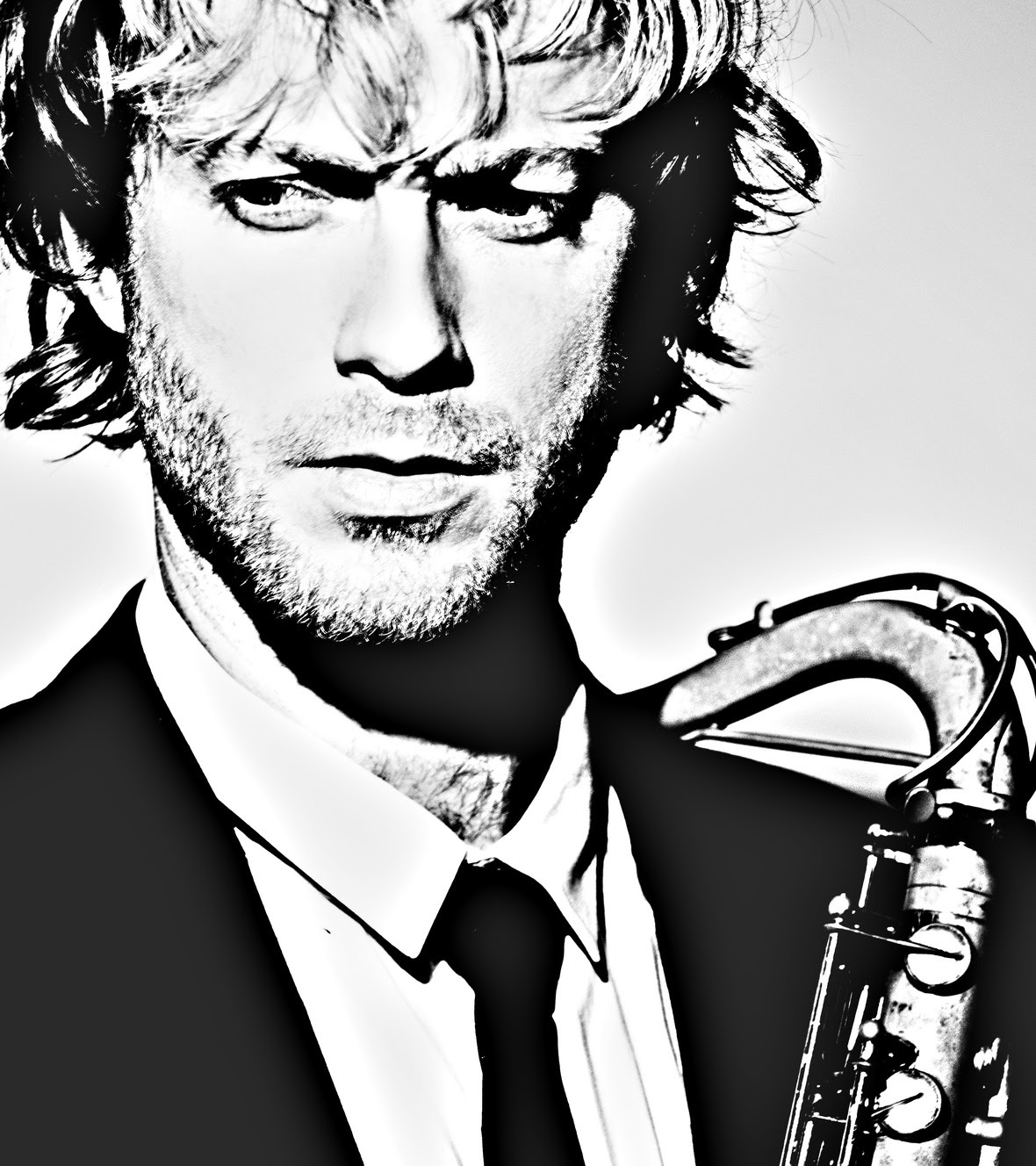 Coming in September, Danish vocalist Mads Mathias returns to the UK for a series of concerts including a performance during the BBC Proms at the Royal Albert Hall on August 27. Mads will appear as a guest at the ‘Swing No End’ prom that also features Clare Teal, and the Guy Barker & Winston Rollins Big Bands. Following the appearance at the Proms Mad’s will perform a number of small band dates (See Tour Dates Below) with Peter Rosendal – piano, Morten Ankarfeldt – bass, James Maddren – drums (16/19/20 Sept) and Steve Hanley – drums (21 & 22 Sept).

Mathias returns to the UK after sold-out shows last year including the London, Cheltenham and Edinburgh Jazz Festivals, to perform new songs from his forthcoming album, alongside music from his debut album Free Falling, (which won him the award for ‘Best New Jazz Act’ at the Danish Music Awards).

Described by Danish daily broadsheet Politiken as “Denmark’s leading male jazz vocalist, on the verge of an international breakthrough” and by Gaffa as “an international star in the making”, Mads Mathias is a vocalist, songwriter and saxophonist, who has captured the hearts of music lovers with his charismatic performances, spirited personality and creative original songs.

Inspired and influenced by the great jazz vocalists of the past and present from Nat King Cole and Frank Sinatra to Harry Connick Jr, and with a deep respect for the jazz tradition, Mathias is nevertheless an original talent with a unique and effortlessly charming vocal delivery and a skill for writing catchy and memorable, stylishly crafted tunes.