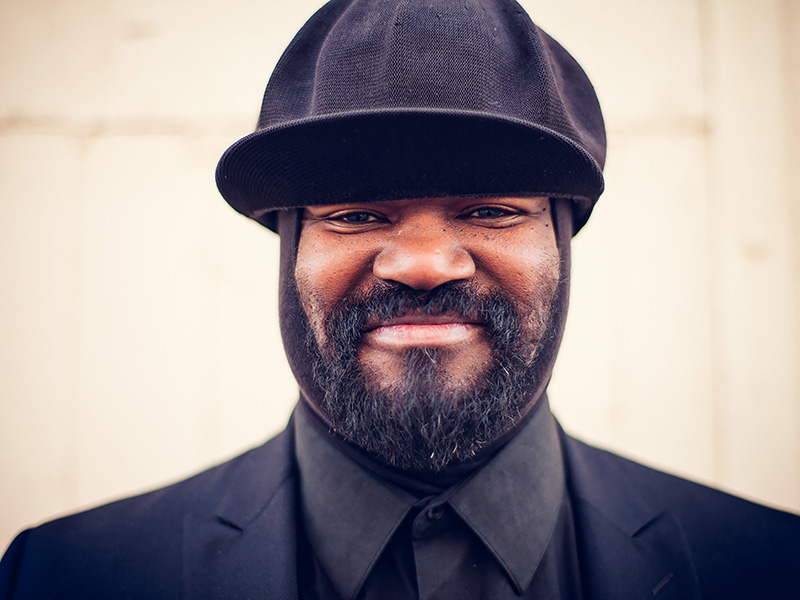 Grammy Award-winning jazz/soul  singing sensation Gregory Porter, has had a phenomenal  year and is proud to announce – due to high demand, a third London date at the prestigious Royal Albert Hall on April 2nd, 2018. Tickets go on sale  9.00am – Thursday 14th December, 2017.

The tour will now both open and close in London at the Royal Albert Hall, where Gregory Porter and his band will be accompanied by a **full symphony orchestra – for the three London shows only. Gregory Porter, continues to perform to sell out audiences around the world and has achieved international recognition and acclaim, with both his Grammy winning selling albums ‘Liquid Spirit’ and ‘Take Me To The Alley’

Porters 2018 UK Tour has gained a great deal of attention in the press and many of the concerts have already sold out. For thoise concerts that have sold out :the promotors recomend you check with box office for returns. Tour dates are as follows:

Tickets for the extra Royal Albert Hall performance on the 2nd of April go on sale 9.00am – Thursday 14th. Click here to book.