jazzahead! 2022 : Once again Bremen is the World’s capitol of Jazz

After two years of being unable to meet in person due to Corona, this year it will again be possible for musicians, labels and organizers to meet face to face in Bremen at the world’s largest music fair jazzahead! The motto of this year’s fair is: “Together again!” and finally together with Canada, as this country was supposed to be presented as partner country for the previous two years. “We’re really looking forward to this Canadian partnership that we’ve been waiting for for so long,” says Sybille Kornitschky, project manager at jazzahead! 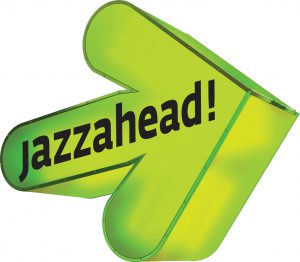 With the opening and gala concerts already announced – the former on Thursday April 14 with Erin Costelo and the latter on Friday April 29 with Laila Biali and Malika Tirolien – the showcase acts are now confirmed. As usual, they’re bundled into blocks and will take place parallel to the trade fair from Thursday, April 28th to Saturday, April 30th, at various locations. The selection is the result of a careful decision-making process made by four top-class juries – one jury for each musical block, the Canadian, the European, the German and the one with artists from overseas.

The Canadian Night will kick off on Thursday, April 28th with eight contributions from this year’s partner country Canada, including the Francois Bourassa Quartet and Larnell Lewis, the drummer of Snarky Puppy. Also performing: the Itamar Erez Quartet, Marianne Trudel + John Hollenbeck, Audrey Ochoa, Silvervest, Steph Richards as well as Carrier, Lambert, Edwards. “We will finally be showing what Canadian jazz has to offer, with artists coming directly from our network of clubs and festivals, but also from overseas in the United States and Europe,” says jury member Peter Burton.

The European Jazz Meeting continues on Friday, April 29th, and will include four contributions from Spain, specifically the Alba Careta Group, Antonio Lizana, Constantini and the Daniel Garcia Trio. There are also four contributions from France, some with international line-up. Among others, the saxophonist and composer Pierre Bertrand will perform, who together with the Swedish trumpeter Anders Bergcrantz will present his latest project “Colors”, which has been acclaimed in France. Furthermore, the Antoine Boyer & Yeore Kim Quartet, Leon Phal and Naissam Jalal & Rhythms of Resistance (FR/SY) can be experienced. Also in the European block: Fergus McCreadie (UK), Ikarus (CH), Jazz Forum Talents (PL), J.D. Hive (AT), the Katherine Windfeld Big Band (DK), the Modern Art Orchestra (HU), the Teis Semey Quintet (NL/DK) and Tijn Wybenga & AM.OK (NL). A total of 16 concerts are on the program during the European Meeting. 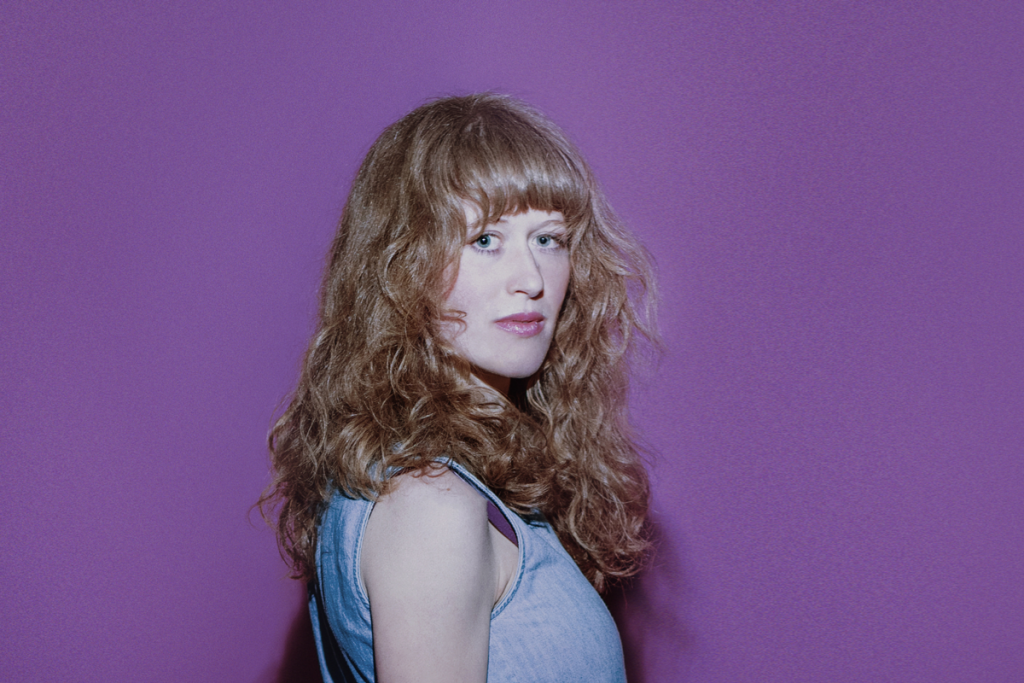 There are eight more concerts on Saturday, April 30, at the German Jazz Expo and another eight at the “Overseas Night” on the same day. The German block includes the Clara Haberkamp Trio, the Fuchsthone Orchestra, the Jens Düppe Quartet, the Keno Harriehausen Quartet, Linntett (the jazz sextet from Kira Linn’s Lintett), the Vincent Meissner Trio, JO and the Berlin drummer and producer Magro. As an annual theme, the German Jazz Expo is a key pillar of jazzahead! “What is striking this year is the wide stylistic range of the bands, from Vincent Meisner’s piano trio to Magro’s hip hop or from small big bands such as Kira Linn’s Linntet to the large Fuchtsthone Orchestra,” says Peter Schulze, artistic director together with Uli Beckerhoff der jazzahead!: “And there are many male and female musicians who have never performed at jazzahead!, which makes us particularly happy.” 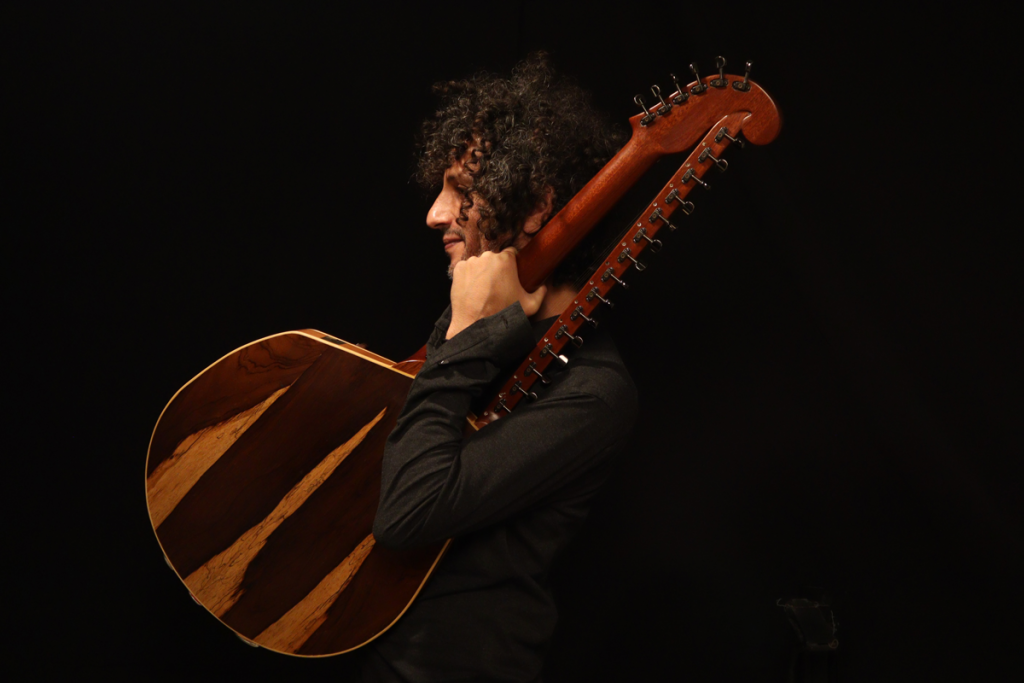 As representative, he names the Swiss quintet Ikarus, which “in the best way combines the voices of two vocalists in a very innovative way with a fantastically grooving rhythm group”, or the Spaniard Antonio Lizana, a singer and saxophonist with stunning expressiveness and emotionality. “His combination of Spanish music and jazz improvisations radiates a power and joie de vivre that enthralls audiences all over the world,” says Beckerhoff. The Spaniards in general – what is special about them? “Overall, Spanish folk music, flamenco, is a very rhythmic music, always associated with dance and is also very emotional when it comes to singing – this makes it ideal for the improvisations and singing of blues-jazz,” says Uli Beckerhoff. “This combination is therefore often found in bands from the Iberian peninsula and gives the music a unique colour.” France is also represented several times this year, each time with clearly audible multicultural influences. “Paris is one of the most important centers for jazz and world music,” says Beckerhoff, “there the musical influences are particularly strong from the African continent, but also from the former overseas colonies.”

The 14-strong Dutch ensemble Tijn Wybenga & AM.OK, which uses a variety of musical styles – not only jazz, but also electronic, classical and pop, stands for a different variety. “Surprising compositions, played by musicians of international class,” said Beckerhoff.

Who can see the concerts? Registered professional participants can experience the 40 showcase concerts live on stage, “they will also be streamed to our event platform at the same time,” says Sybille Kornitschky.

More information about all of the jazzahead! 2022 events can be found at their website: