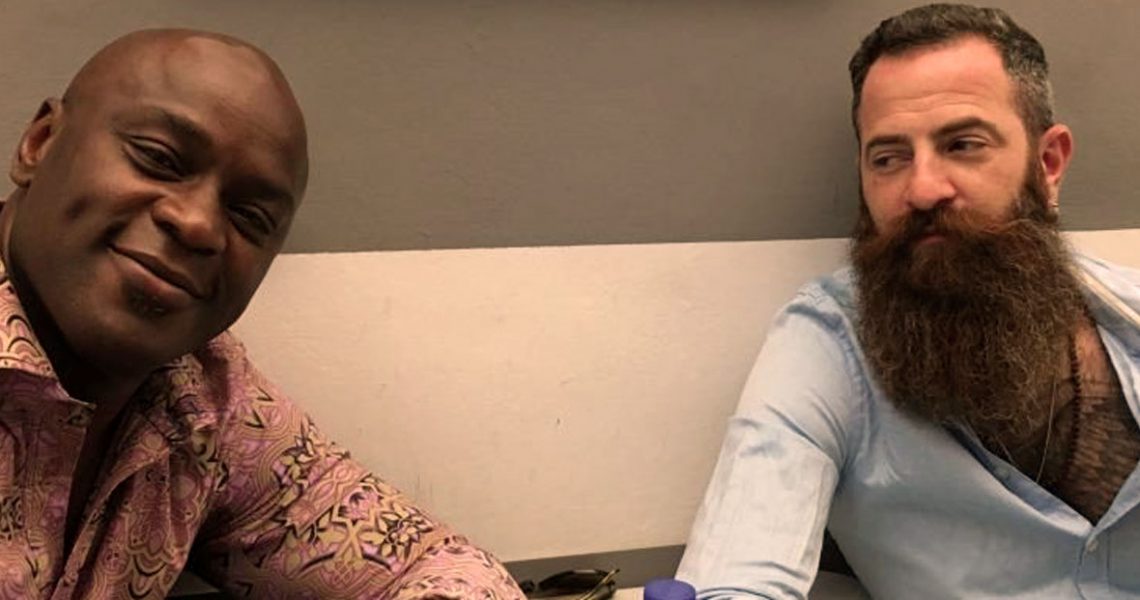 Recently Jazz In Europe invited Ola Onabule to spend a few days during the summer workshops at Italy’s seminal and inspiring jazz institution – the Siena Jazz University. During his stay, he interviewed some of the visiting teachers, dedicated resident teachers and students.

In this second episode, Ola speaks with renowned trumpeter Avishai Cohen about his work at the Siena Jazz Workshops and a great deal more – so, take a seat and enjoy!

For four years running, Cohen has been voted a Rising Star-Trumpet in the DownBeat Critics Poll. Along with leading his Triveni trio with Omer Avital and Nasheet Waits, the trumpeter was a member of the SF Jazz Collective for six years. He also records and tours the world with The 3 Cohens Sextet, the hit family band with his sister, clarinettist-saxophonist Anat, and brother, saxophonist Yuval. Declared All About Jazz: “To the ranks of the Heaths of Philadelphia, the Joneses of Detroit and the Marsalises of New Orleans, fans can now add the 3 Cohens of Tel Aviv.”

The trumpeter began performing in public in 1988 at age 10, playing his first solos with a big band and eventually touring with the Young Israeli Philharmonic Orchestra to perform under the likes of maestros Zubin Mehta, Kurt Masur and Kent Nagano. Having worked with Israeli folk and pop artists in his native country and appeared on television early on, Cohen arrived as an experienced professional musician when he took up a full scholarship at Berklee College of Music in Boston. In 1997, the young musician established an international reputation by placing third in the Thelonious Monk Jazz Trumpet Competition. Avishai came of age as a jazz player as part of the fertile scene at the club Smalls in New York’s West Village.

Cohen first recorded for ECM as part of saxophonist Mark Turner’s quartet on Lathe of Heaven, released in September 2014. The trumpeter has performed at the Village Vanguard and beyond with Turner, as well as widely in a band led by pianist Kenny Werner. Cohen has played often in the Mingus Big Band and Mingus Dynasty ensemble, and he has lent his horn to recordings by Anat Cohen, Yuval Cohen and keyboardist Jason Lindner, along with collaborating on stage and in the studio with French-Israeli pop singer Keren Ann. In addition to performing, Cohen was named the Artistic Director of the International Jerusalem Festival in 2015.

More information can be found on the Siena Jazz website.