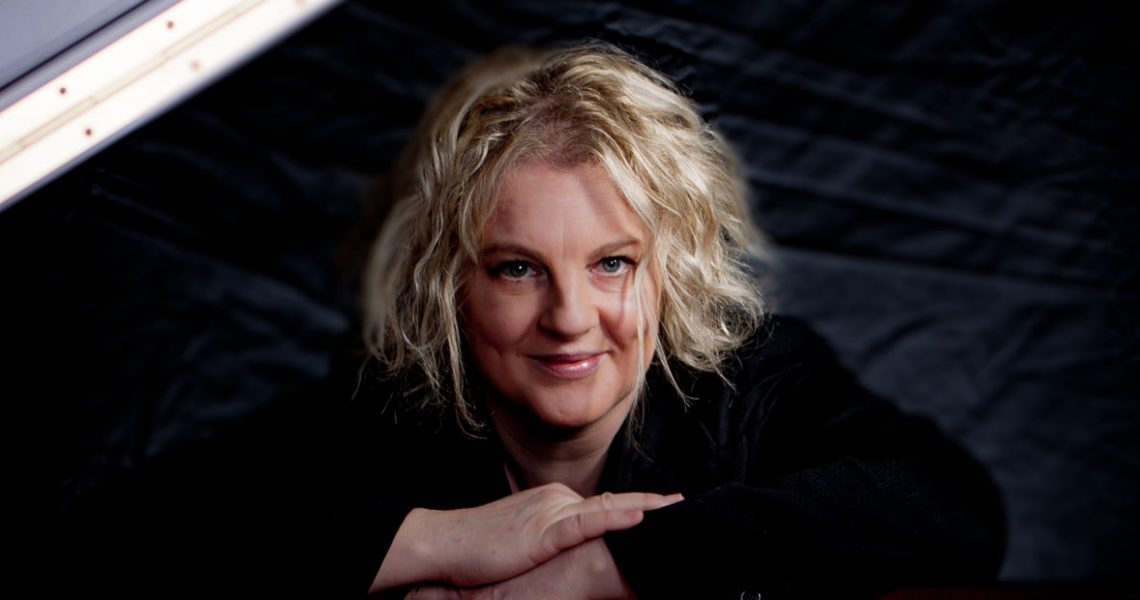 Don’t miss out on having the chance to enjoy and evening out seeing this popular Jazz artist perform LIVE in Birmingham, UK – this Friday night September 20th – All the details and TIX info HERE 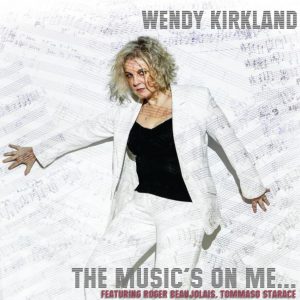 The album features Wendy’s regular working band comprising Pat Sprakes (guitar), Paul Jefferies (double bass) and Steve Wyndham (drums) along with special guests Roger Beaujolais (vibraphone) and Tommaso Starace (saxophone) both contributing. Since the release of Piano Divas, the band has been holding down a rigorous touring schedule, and this can be heard in the interplay the group have developed. Sprakes, Jefferies and Wyndham form a formidable rhythm section providing a strong base for Kirkland to weave her vocalese. Vibraphonist Roger Beaujolais makes an appearance on “Pools” with an impressive unisono version of the melody together with Wendy before moving into a well-crafted solo. Italian Saxophonist Tommaso Starace appears on the “September Second” and the closing track “Travelling Home” providing strong solos on both tunes and in particular the soprano solo on the latter.

My personal highlights on the album are “Pools” and the closing track “Travelling Home”, Both tracks display a slightly more modern flavour. I particularly enjoyed Pat Sprakes guitar work with wonderful solos on “O Gato Molhado” and “Sunday In New York.”

Wendy stated in a recent interview here on Jazz In Europe that she considers herself a pianist that sings and this is evident in the strong piano work throughout the album. This in no way detracts from her vocal ability and in fact, it is the instrumental nature of her vocals that make it so attractive. When listening to this album I keep coming back to Blossom Dearie and yet, while obviously influenced by Dearie it’s clear that Wendy has developed her take on it.

Don’t miss out on having the chance to enjoy and evening out seeing this popular Jazz artist perform LIVE in Birmingham, UK – this Friday night September 20th – All the details and TIX info HERE 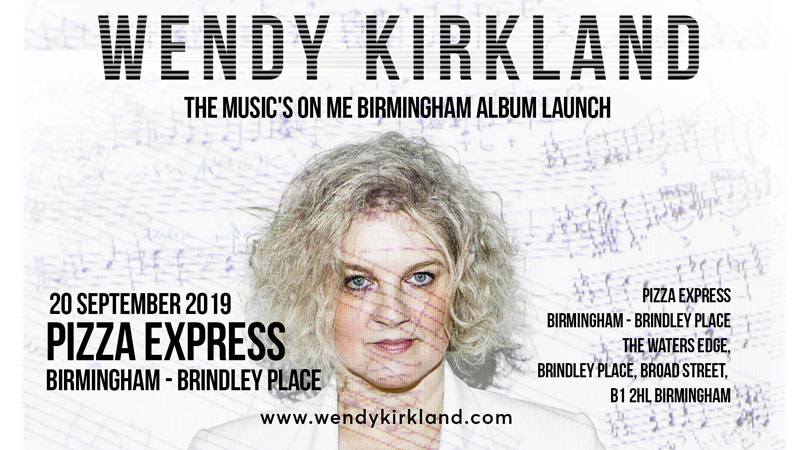