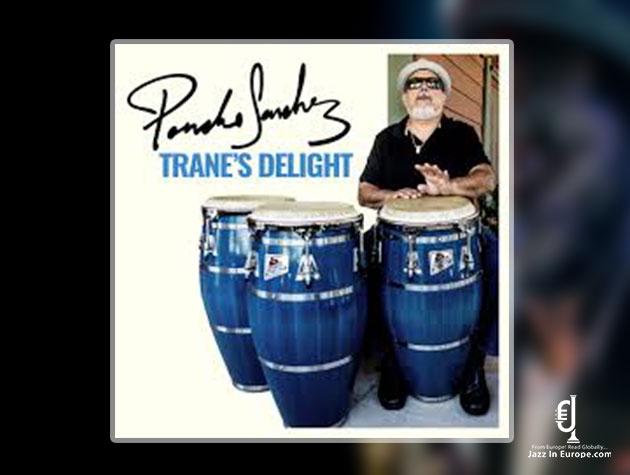 On his first new album in seven years, GRAMMY Award-winning conguero Poncho Sanchez celebrates the life and music of the iconic saxophonist John Coltrane. Released on September 20, 2019 via Concord Picante, Trane’s Delight is a love letter from one musical pioneer to another, as the Latin Jazz legend pays homage to one of his earliest and most indelible influences. The joyous album arrives just in time for the late tenor titan’s 93rd birthday on September 23.

Throughout his career Sanchez has held aloft the torch lit by such Latin Jazz innovators as Mongo Santamaria, Tito Puente and Cal Tjader, embraced by each of those icons and entrusted to carry forward the traditions of Latin Jazz. But Sanchez’s influences are numerous, and Coltrane looms large in Sanchez’s pantheon alongside those pioneers. On his latest album Trane’s Delight, Sanchez pays tribute to the late jazz legend with Latin-tinged reimaginings of Coltrane classics as well as new pieces composed in honor of the tenor titan.

“I’ve always loved John Coltrane,” Sanchez says, “ever since I was a kid and first learned about jazz. I’ve recorded tributes to a lot of my heroes in life – Mongo Santamaria, Tito Puente, Cal Tjader – so I thought it was definitely time to do a tribute to the great John Coltrane.” 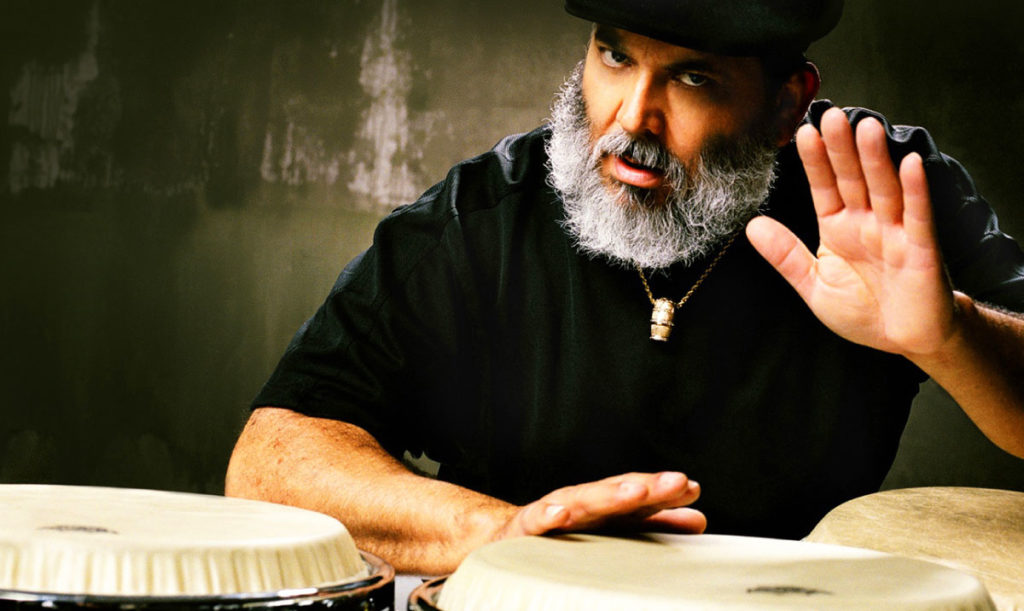 The 11-track album features three classic Coltrane compositions and a pair of new compositions written in honor of the sax master, alongside a host of original pieces and classic favorites chosen to represent Sanchez’s wide spectrum of influences. At its heart, though, Trane’s Delight provides a direct link from the 67-year old conguero to his 11-year old self, staring in the window of his local record store at the entrancing, blue-tinged cover of the 1962 album Coltrane.

“I had eyeballed this record for about a month, looking at it with not enough money to buy it,” Sanchez recalls. “I played a couple little gigs around town and saved up the money, so it was the first album I ever bought by myself. I used to have a little space in my mother’s garage with my record player and my drums and congas. I put that record on, and that first track, ‘Out of This World,’ kicked in and I was blown away. I listened to that record daily for years.”

Ultimately, Trane’s Delight offers a tribute not only to the stellar music and influence of the great John Coltrane, but a spotlight for the myriad ways that the tenor giant’s explorations have fueled courageous artists like Poncho Sanchez. The results, as on this passionate new album, would no doubt delight Trane’s searching spirit.