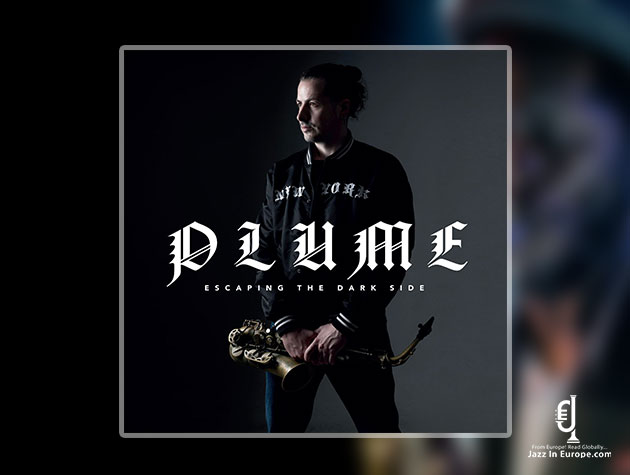 After Boston and New York, the French-American saxophonist known as PLUME has arrived on the Parisian scene with astonishing energy and an alto sound that is sweeping everyone off their feet. This atypical and distinctive musician has made an intense and spiritual album that brings the mystique back to the very heart of jazz. With special guest Ambrose Akinmusire.

When was the last time hearing an alto saxophone felt like a punch in the gut? If PLUME (“feather” in French) seems to come out of nowhere, there is no question about his talent. He makes a mark on everyone who hears him for the first time. Catches the attention of musicians who hadn’t heard of him. Impresses all those who share a stage with him. Captivates with a few notes those who hear him for the first time. In just a few months in Paris, this atypical saxophonist and his unusual nickname have become the talk of the town.

PLUME has been active in France and the United States, living between New York and Paris, where he has now settled. A graduate of the Berklee College of Music and New England Conservatory in Boston, he rubbed shoulders there and later on stage at the fabled Wally’s Cafe with an entire generation of musicians: Christian Scott, Walter Smith III (author of the foreword of the album), Ambrose Akinmusire (featured on two tracks), Jason Palmer, Warren Wolf, Jaleel Shaw… All of whom speak highly of him and who are leading lights of jazz today. If all his former classmates have become key figures of contemporary jazz, PLUME has followed a more tortuous path, preferring the underground to glory, traveling back and forth across the Atlantic, and spending most of his time perfecting his musical craft, his technique and concepts.

PLUME is a shadowy presence in a city. His instrument slung over his shoulder, he is a samurai of the saxophone for whom the repetition of gestures is a kind of plenitude, for whom the articulation of a phrase must attain a kind of evidence, for whom the deployment of sound is a way of getting in touch with a spiritual resonance. PLUME chose jazz the way one enters into religion. Music is for him neither a pretext nor an artifice. It is a quest. An obsession. And it is perhaps a salvation.

PLUME reconnects with the fearlessness of jazz that drives musicians to surpass themselves. He plays like the person he is, with determination and concentration. Leading a close-knit quartet, he seeks the light; not in order to shine but in order to breathe. Things are serious now.