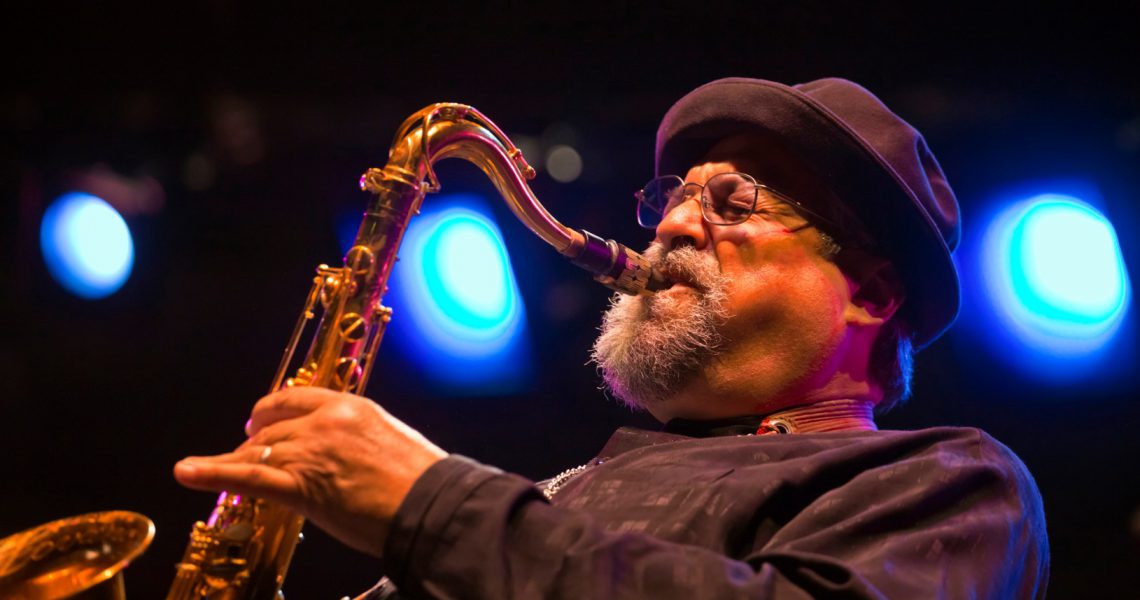 For arguably the most prestigious of jazz labels, Blue Note, the tenor saxophonist Joe Lovano has recorded as a leader, more than twenty albums beginning with “Landmarks” in 1990, and then shortly after this, what is still considered one his best recordings of all time, “From the Soul” (1991).

But these two and almost all of the other recordings for Blue Note were produced by Lovano himself, and not a single one ever by Blue Note’s legendary producer Rudy Van Gelder (1924-2016), in his studio at Englewood Cliffs in New Jersey. Prior to that, Van Gelder had made his name as a producer almost exclusively for Blue Note, using a studio in his parent’s home in Hackensack, New Jersey.

Lovano joined Blue Note in its second or even third incarnation at this point, as a subsidiary of EMI America, and so it was so no longer an independent and small (like a family operation) by this point. Still, even without the production work of Van Gelder, Lovano established himself as one of the few to emerge from Blue Note’s newest generation in the 1990s, along with Cassandra Wilson and Greg Osby.

His more recent standout recordings or group configurations include Lovano Us Five, featuring Esperanza Spaulding on bass with Otis Brown III and Francisco Mela on drums and percussion as the core on “Folk Art” (2009), “Bird Songs” (2011), and ‘Cross Culture” (2013) all on Blue Note. 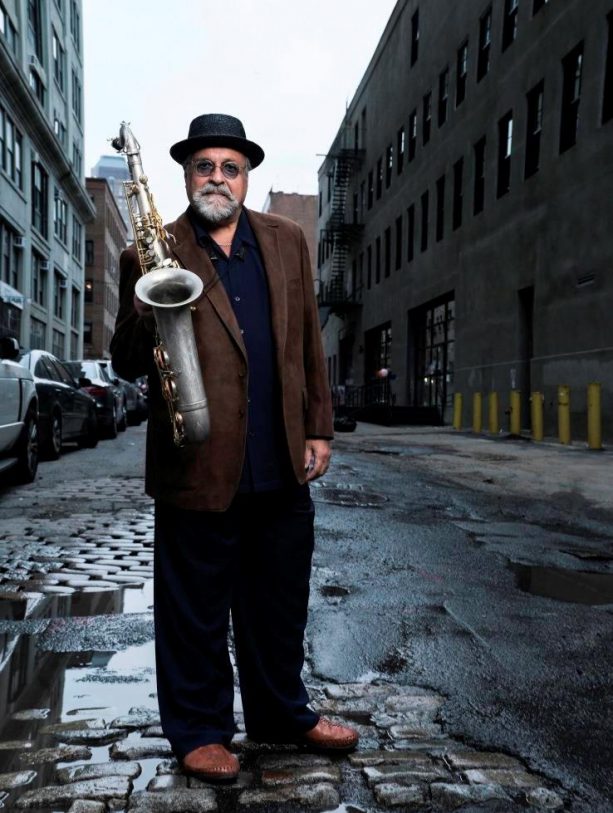 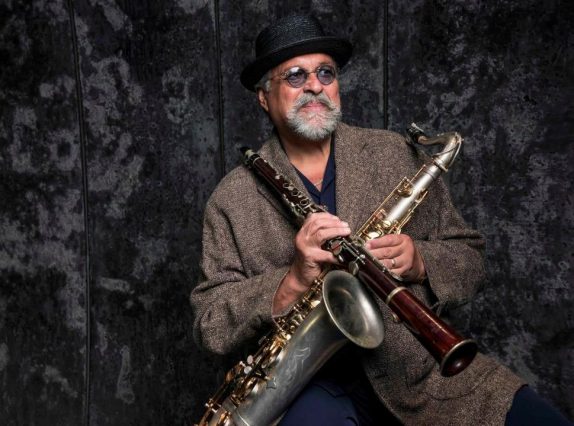 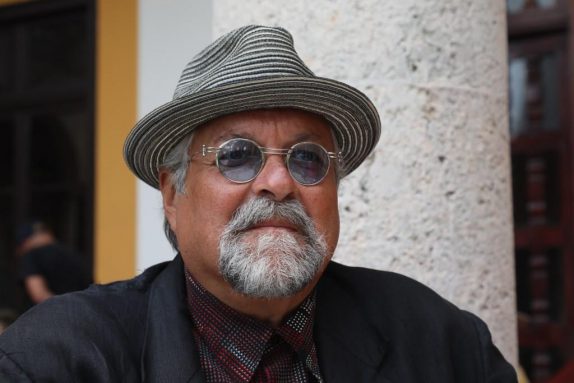 Spalding was one of Lovano’s students at Berklee College of Music, and his concept for Us Five with two drummers and Esperanza on bass, playing off or with the two of them could have become a major group, but Esperanza soon established herself as a leader, leaving behind her mentor. And so, it is a significant mark in the long and colourful oeuvre of Joe Lovano, that one of his newest projects as Trio Tapestry (2019) was recorded and produced by the legendary Manfred Eicher for ECM. “To record for ECM and for Manfred Eicher, for me has been something that I felt was always in my future,” says Lovano on an ECM video to promote the new album. “Manfred was really a part of the session as far as his input and his embrace of the way that we were trying to construct each piece.” In this way, Eicher perhaps stands alone as the heir to Van Gelder’s recordings also in a home setting.

Trio Tapestry includes Marilyn Crispell on piano, Carmen Castaldi on drums, and Lovano as composer playing tenor saxophone, gongs and the Hungarian and Romanian woodwind folk instrument, tarogato. It is one of his most intimate and most personal explorations for this veteran of jazz in recent years.

“We play together like an orchestra, and with no bass, it creates an amazing tapestry. And that kind of free tapestry is what we captured when we were just improvising open pieces and putting spontaneous structures together…,” says Lovano, who has written compositions specifically for this recording.