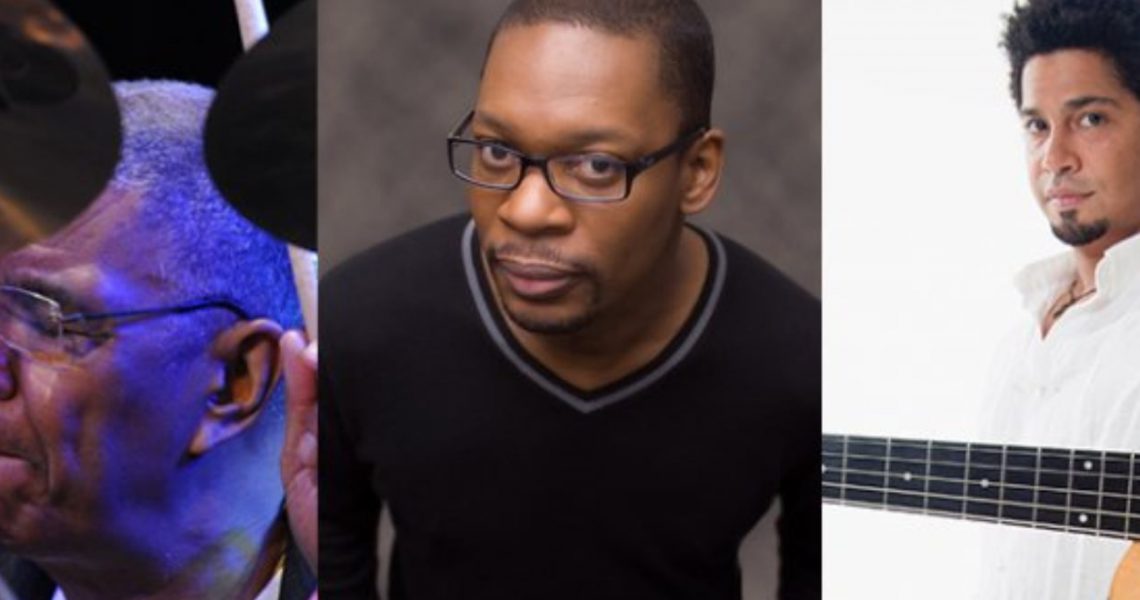 ECM Records…that unique jazz record label with the clearest, clean, distinguishable sound will be celebrated in Rose Theater at Jazz at Lincoln Center on November 1-2 with ECM Records at 50. The evening will present an amazing gathering of top-of-their-game musicians that have contributed to ECM, which was founded by producer Manfred Eicher in Munich in 1969.

Legendary drummer Jack DeJohnette has the most recordings on the ECM deep roster. “The magic of ECM is Manfred Eicher,” explains DeJohnette. “He played the double bass and he sang in the German Choir and was drawn to all kinds of music. He wasn’t locked into any kind of music. He recorded classical music for Deutsche Grammophon Records. He just had a natural, highly creative gift for knowing how to bring the most out of artists and also get the best quality sound out of the instruments, a natural-sounding instrument. He developed a sound that people appreciated. People would buy those records just for the sound, aside from the music part of it. But he had a vision and it’s still going strong. He brought out the best in all of them and was able to do that in the studio, especially with written and improvisational music. He loved that. He also was into film too, so he has a depth of field to the sound. The sound has maintained and that adds to the value over all these years.” 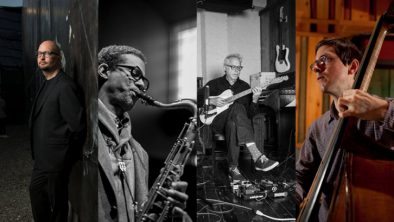 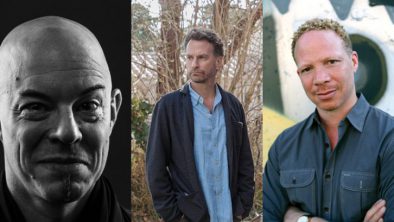 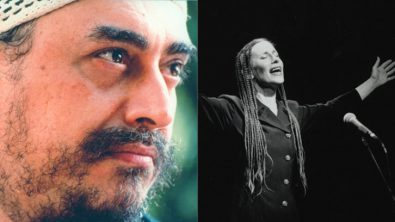 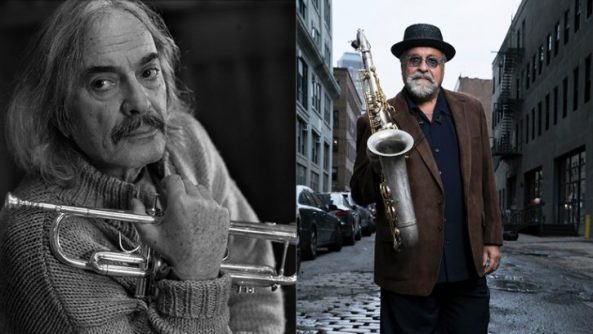 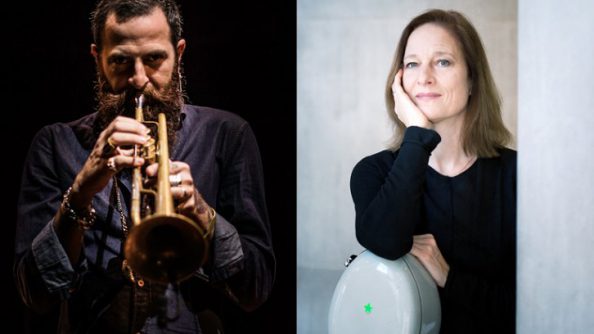 Jack DeJohnette was born in Chicago in 1942. “My first instrument was the piano, actually,” he tells us. “I began playing when I was 5 or 6 into my teens taking formal lessons. I started playing jazz piano and was influenced by Ahmad Jamal with his trio including Vernel Fournier on drums. I had a combo and we used to rehearse at my house and the drummer used to leave his drums there. I just gravitated to them naturally. I started playing both instruments. In 1964 I was playing with Eddie Harris and Ira Sullivan, Von Freeman, to name a few. I went to New York City one weekend and got hired by John Patton to play the drums and the rest is history.”

DeJohnette has played with giants including John Coltrane, Miles Davis, Herbie Hancock, Ornette Coleman…the list is endless. What is it about this drummer that makes him such a go-to guy? “I just try to make the music and interpret the music that the composer has written and be inspired by the people I play with. Sonny Rollins, Bill Evans…these are people that have their own visions but they’re stimulating to play with, so I wanted to be in that kind of company,” he smiles. 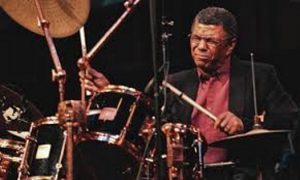 “I practised a lot and played a lot. Learned a lot by asking musicians questions and watching a lot, listening. I’m a supportive player and I like to play with musicians that are strong on their own and like having good interplay with each other. As drummer influences, Wilbur Campbell from Chicago, Max Roach, Art Blakey, Arthur Taylor and Roy Haynes.”

As the most-recorded ECM artist, his roster is endless including Ralph Towner, Gary Peacock, Pat Metheny, John Abercrombie and many releases as a leader. ECM at 50 promises to bring to life a vision on November 1-2 in Rose Theater.

“You’re going to hear the musicians that are present, come together to celebrate the label and Manfred Eicher. So, it’ll be two good nights of music. I’ll be there playing with a trio of Ravi Coltrane and Matthew Garrison and other guests. It’ll be a lot of interesting combinations with a really well-rounded quality,” DeJohnette smiles.