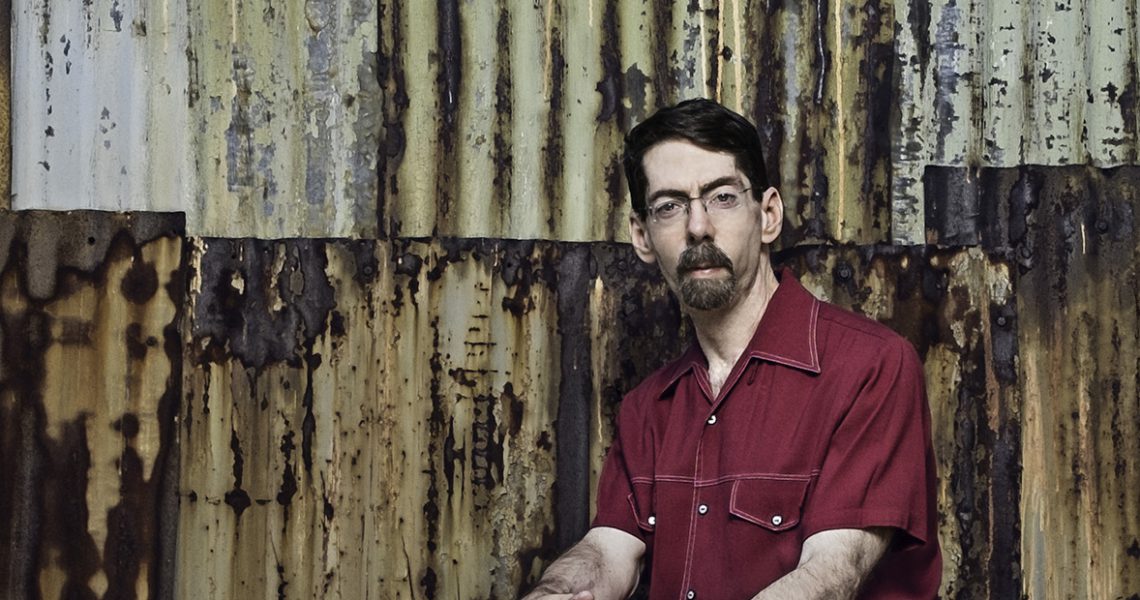 To say there has been a lot going on for pianist Fred Hersch during the last year or so would be an understatement. After a highly successful 2017/18 season, earlier this month not only saw Fred notch up another two Grammy nominations but also the release of the Album “Trio 97”. The release of this album is an interesting choice to follow the “Live In Europe” album that was released in May this year. Not only are these two albums live recordings the latest release, as the title alludes, was recorded some 21 years ago. 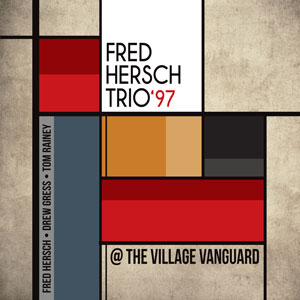 Recorded at the Village Vanguard in New York, the album marks a milestone in Fred’s career as these dates were the first time that Fred played the iconic venue as a leader. It took Hersch 18 years to graduate from sideman to leader at the Vanguard mainly because he insisted that when he comes in he wanted to do this with his own Trio and not a put together All-Star band. By the time the opportunity arose Fred had been working regularly with Bassist Drew Gress and drummer Tom Rainey for about 5 years and as you can hear on this recording the trio had achieved an uncanny level of telepathy reminiscent of the great trio’s led by Bill Evans.

The album features tracks personally chosen by Hersch from the material recorded over the three nights and include a number of standards together with Hersch originals. One of the first things I noticed with this album is a superb recording quality, the balance is spot on and the sound direct and yet transparent enough to be able to hear the room. One of the most pleasing aspects regarding the recording is that the instruments sound like acoustic instruments and while this may sound like a strange statement to make, it was not always the case with live recordings of the period.

Throughout the album, the interplay between these three musicians is spectacular as evidenced by the conversational nature of “Easy To Love” and “Evanessence” (Fred’s nod to Bill Evans). Bassist Drew Gress proves to be a worthy melodic partner for Fred providing some stunning solos and weaving bass-lines through the harmonic spaces left by Hersch. Drummer Tom Rainey is ever present and is the glue that ties the trio together as can be heard with his brushwork on “My Funny Valentine”, his drive of “You Don’t Know What Love Is” through to the backbeat on “I wish I knew”.

Fred Hersch is known as a versatile pianist and this shows through on this recordings. He shifts from the whimsical in his opening intro to “My Funny Valentine” to the opposite end of the spectrum with the fiery virtuosity displayed in “You Don’t Know What Love Is” and then hitting all points in between. Personal highlights on the album include Bill Evans’s “Swamp Thing” that as stated in the notes “digs deep into the murky groove suggested by the title” and only ballad included on the album “Andrew John”.

I can’t say enough about how much I enjoyed this album and in my humble opinion it can be added to the list of iconic piano trio albums recorded live at the can be Village Vanguard.

Track Listing:
Easy to Love | My Funny Valentine | Evanessence | Andrew John | I Wish I Knew | Swamp Thang | You Don’t Know What Love Is.