There are times when I realise how lucky we are in this lovely London Town of ours to be witnesses to such amazing cauldron of music. So this writer had a non-stop attendance to 4 gigs between 2 venues in 2 days.

First stop, Wednesday night to watch both support and main show, namely Nihilism and Moses Boyd ‘Exodus’.
What an array of talent: diverse and breathtaking. Nihilism, a relatively new London band (formed in 2016) experimenting with hip hop, jazz, funk with the addition of some superb sounds by Saskia Horton on violin, Shango Ijishakin on sax and the cool Lorenz Okello-Osiengor on keys, to name some, they blew the house down with great sounds, rapping moments and true charisma during only a mere 45 minutes slot (this is the time generally allocated to the support show). I am looking forward to the band’s first EP which is being worked on as I write.

London drummer and part of the multi-talented and multi-award winning duo “Binker & Moses”, the man himself, Moses Boyd was presenting his latest incarnation in his Exodus band. The crowd, hypnotised from the moment they started playing, energised by the support band, all eyes on Moses, whom I believe to be one of the greatest young drummers around at the moment. Beats accompanied by the big sounds of the tuba played by Theon Cross, a mean duet by Binker Golding in superb form on sax together with Nathaniel Cross on trombone, gave the Ronnie Scott’s audience a supercharge.

A complete sold-out gig complete with a young crowd standing in front of the pit to be able to allocate more people in.

Second stop: Wednesday a bit later into the night, popping over to the well laid out and a spacious room downstairs at Pizza Express in Holborn, the Newcastle band King Bee delighted the audience with their jazz funk fusion sound which lit the stage for a venue that promises to surpass its sister venue in Soho…. 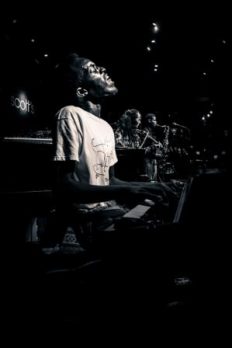 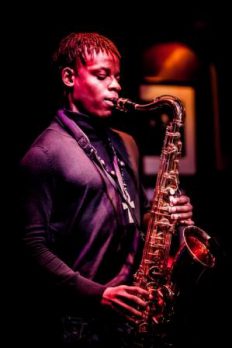 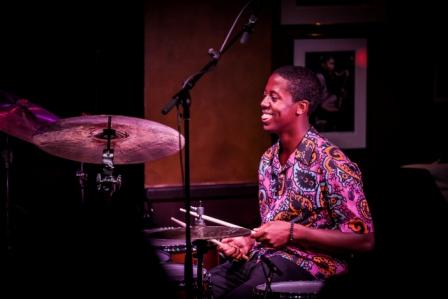 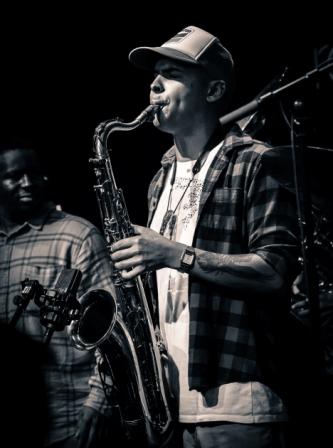 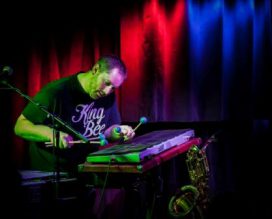 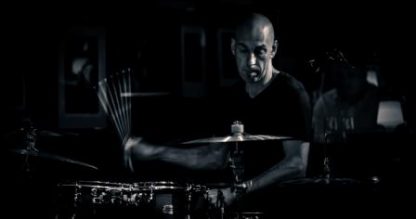 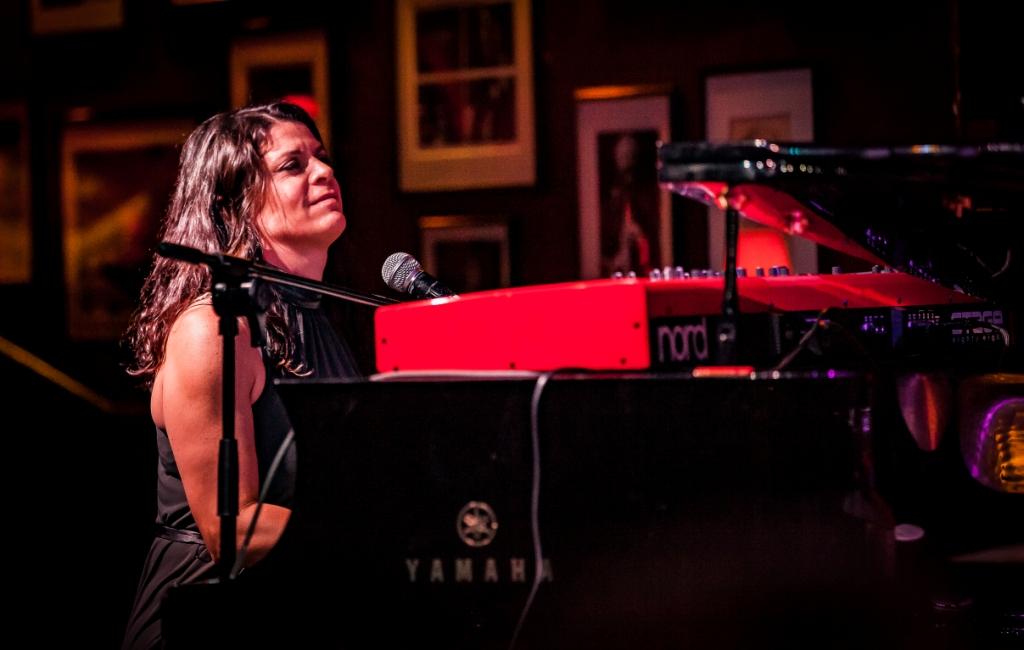 Where do I start on King Bee? If you have not heard of them: do get acquainted with their sound and vibes; if you do know about them, but have not seen them play live yet, then I do recommend you go and do just that. And for those of you, who are King Bee aficionados, I am sure we are going to be seeing more of them here in London Town and everywhere. They played with verve, it was a real joy to attend a gig so full of power. Their special guest was singer and songwriter, André Espeut who was spectacular in his rendition of Gill Scott-Heron’s “Lady Day”.
All Hail, King Bee!

Thursday night came, still buzzing from the previous day’s incredible variety of performances, I took my seat again at Ronnie’s bar to watch Boston born, Jen Kearney and her quartet play the 45 minutes support show. I had promised myself I would go and see Ms Kearney live and soon after I learnt she was playing Ronnies Scott’s, I booked myself in. I knew her voice from her rendition of the song “Better” on her album “Age of Blame”. She also sang on Snowboy’s album “New York afternoon”. I had to see her live.

Jen’s voice has a clear sounding bluesy type of vibe. Still a bit nervous, the first few tracks did not engage the audience and I noticed a few distracted, but towards the end of the performance, when a more confident Kearney sang a good rendition of Aretha Franklin’s “Dr Feelgood”, many heads in the crowd were nodding and following in the groove of the music. Davide Giovannini was the man of the gig, uber-talented drummer and great vocals, too.

The whole experience of a live music gig is second to none and I am happy to say I would not change that in a million years!